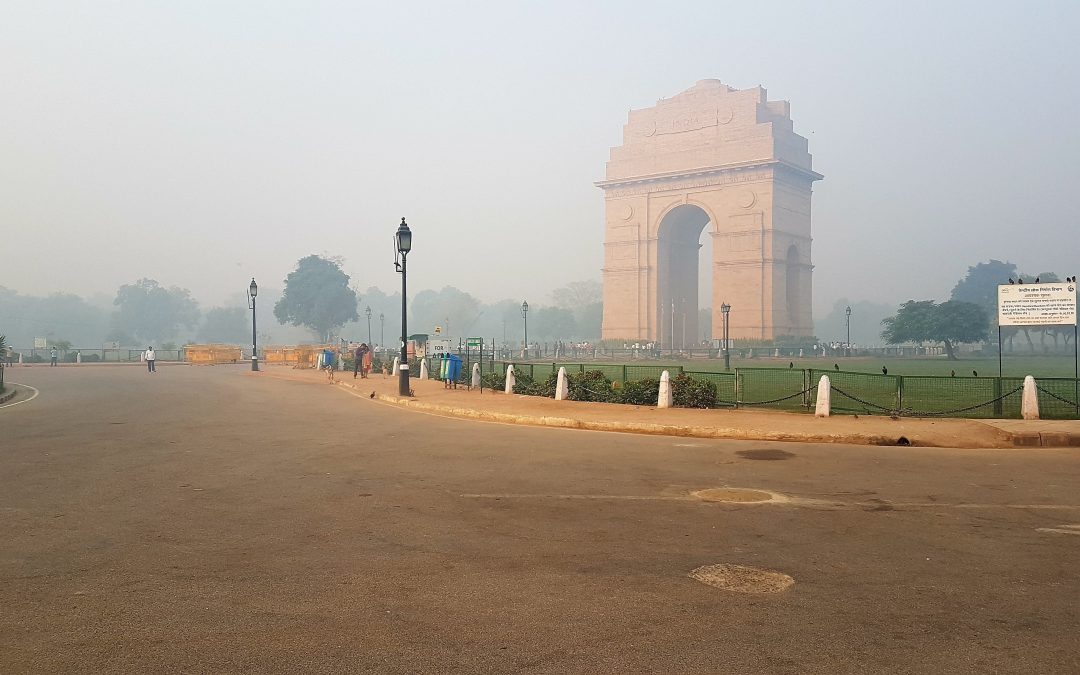 According to a World Health Organization survey of 1650 world cities, air quality in Delhi-National Capital Region (NCR), India’s capital territory, is the worst in any major city in the world. The air pollutants have risen to extremely toxic levels, resulting in a public health emergency. Officially, the air quality is in the severe+ category, which means it’s terrible for even the good, forget what it’s going to do for India’s youth, old and weak. The dangerous air pollution in Delhi-NCR also affects the districts around Delhi in India is estimated to kill about 2.5 million people every year; it is the fifth largest killer in India. The condition of the city worsened after Diwali 2019, when people even after knowing the crisis, bursted harmful crackers. The second major reason for this air pollution jump was stubble burning by farmers that blew into the city and its surrounding areas. The contribution of stubble burning went up to over 30 per cent of the total pollution load.

Impact on restaurants and entertainment industry

This air pollution in NCR has not only affected people’s health but also the entertainment and eating-out industry drastically since the city is among the top five dining and entertainment markets in the country.“The first fortnight of November has seen a dip of about 10% in revenue,” said Rahul Singh, promoter of the Beer Café, which has 17 outlets in the NCR. “The post-Diwali detox got compounded by the air pollution and odd-even vehicle arrangement, which reduced the propensity of consumers stepping out.” “A lot of people left the cities for other parts of India as schools had been closed multiple times. Many worked from home and many others remained cautious, closely monitoring pollution levels,” said Katriar, also chief executive officer of deGustibus Hospitality. Citizens avoided going to malls, eating-out, movies, shopping and it was also seen that many people did not go grocery shopping and instead ordered everything online. Specialty Restaurants managing director Anjan Chatterjee, the chain that operates Mainland China and Oh! Calcutta, said downward trend in dining-in was distinct, although delivery orders went up.

Impact on Industries and property

Current reports indicate that it’s becoming extremely hard to maintain a balance in the industries of NCR due to rising levels of pollution, so much that not only the international clients are cancelling their business trips after seeing the headlines, even the employees and clients do not want to take up assignments in the region. Many corporations have also considered upgrading their offices as their second headquarters in other parts of the country due to  various risks associated with the deadly air pollution in Delhi-NCR. A number of staff would like to move to other cities. The toxic smog situation in Delhi-NCR adversely affected both commercial and residential real estate markets. Delhi-NCR’s pollution will not cause less polluted far suburbs and adjoining cities to catch the spill-over demand of people looking for cleaner, healthier environs. These far suburbs and cities will eventually become equally polluted, once they gather enough ‘economic momentum’, the report said.Grade-A office buildings with state-of-the-art HVAC and air purification systems have an advantage, as do housing projects with similar facilities other than greener open spaces and sustainability features.

According to a PTI report, hospitals in Delhi have seen a sudden spike in the number of patients reporting with respiratory and breathing complications.

Flight delays, less tourists reduced work hours, missing school and increasing risk of diseases are many of the problems that the Delhi-NCR is facing due to toxic air pollution and many more intangible costs are adding up to a rapid slowdown economy. According to the Associated Chambers of Commerce & Industry of India, pollution in the Delhi-NCR could drive talent to work in other cities in India or abroad.