More than 15% of the infertility population faces an ovulatory disorder classified as WHO class II anovulation. Infertility was noted in around 72% of the women reporting PCOS compared to 16% of the women not reporting with PCOS.  So women reporting infertility there was greater use of fertility and hormonal treatment in women who had PCOS.  Worldwide this translates into millions of patients and emphasizes the need for a simple effective and well-tolerated method of ovulation induction. It has been observed that if no treatment was given to the patient, the pregnancy rates are just as low as 1.3 and if clomiphene citrate was given then it goes to 5.6, and combining with any procedure goes to around 8.3.  So that’s why anovulation induction is done for the anovulatory patient, so in anovulatory with PCOS defined according to the Rotterdam consensus clomiphene seems to be the first choice for ovulation induction.

It is a partially selective estrogen receptor blocker and it changes GnRH pulse frequency and increases thereby FSH promoting follicular development.  It’s a non-steroidal triphenylethylene derivative.  It is an agonist and an antagonist effect and it is found in the serum for as long as 30 days.  It is going to bind to the estrogen receptor in the pituitary in the hypothalamus, depletes the receptor concentration and prevents negative feedback, and increases the GnRH secretion and thereby leading to follicle formation.

Clomiphene resistance and its treatment

Certain adjuvants can be given.  We could give lifestyle modification to the patient, add aromatase inhibitors, gonadotrophin, or ovarian drilling and let’s take them one by one.  About the adjuvants, the most important stand the insulin-sensitizing drugs and that’s metformin.  It has been observed that when metformin was given there was a significant effect of the metformin compared with the placebo on the ovulation, which was obvious here. But when this metformin was combined with an ovulation induction agent, yes the results were much better.  There were 44 trials and the clinical pregnancy rate with metformin improved.  Metformin or metformin plus clomiphene did not improve the live birth rate.  Clomiphene and metformin in combination were much better in these patients of clomiphene resistance and therefore since it did not improve the live birth rate it should be restricted.  Metformin should be given to those with glucose intolerance or type 2 diabetes and should not be used as a sole inducing agent.

A few other questions to be answered include:

For detailed answers to these and other questions, you might have on Clomiphene Resistance What next? for live lectures by Dr. Ritu Khanna , MBBS, MS(OBST. & GYNAEC ), here, https://docmode.org/clomiphene-resistance-what-next-dr-ritu-khanna/

Pregnancy Management after ART – Is it di...

Clomiphene Resistance What next ?

Immunotherapy in IVF and Infertility

Genetics in infertility – How much should... 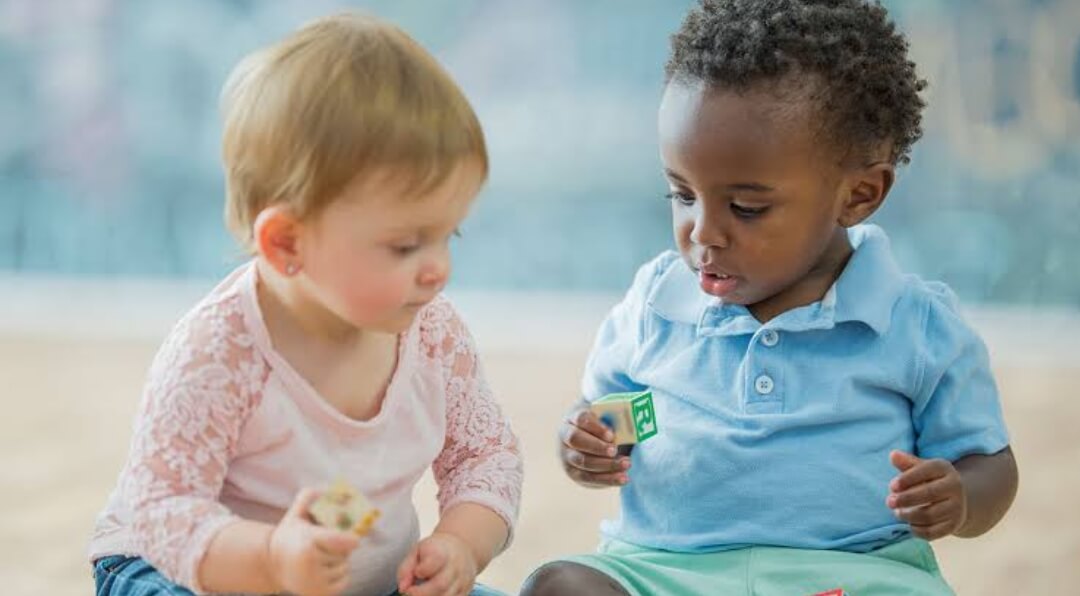 Can a woman get Pregnant with PCOS?

How Counselors Can Help couples with infertilit...

Artificial Intelligence – The future of Inferti...