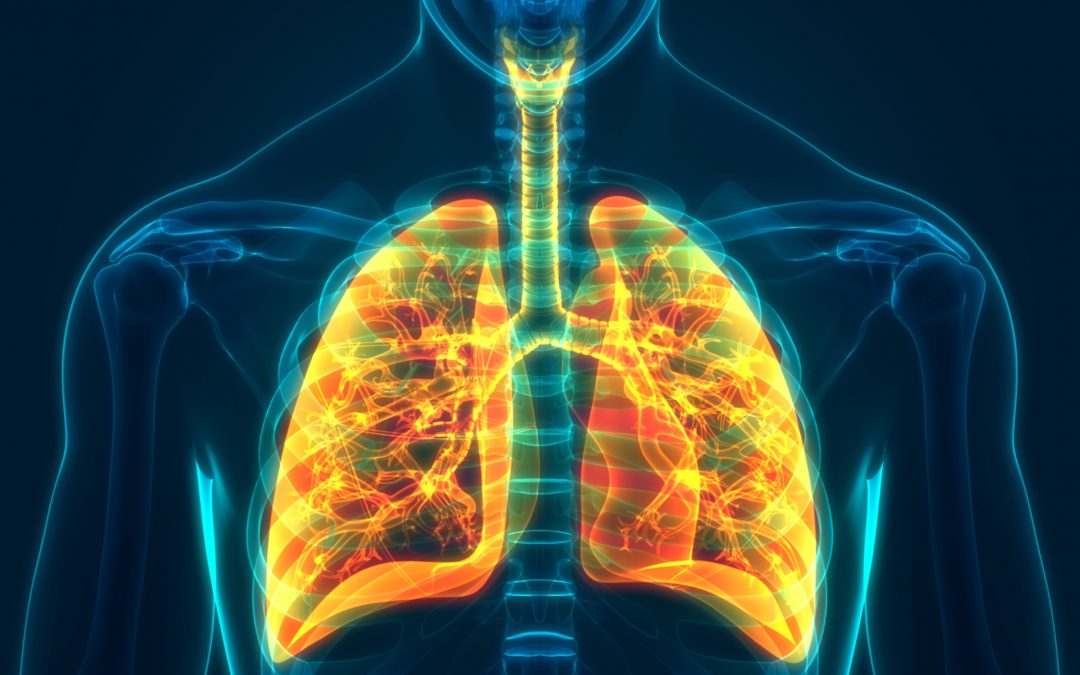 Chronic Obstructive Pulmonary Disease or COPD in India was the cause of death for over 1 million people in India behind heart disease in 2017. It is an umbrella term used to describe various progressive lung diseases such as refractory asthma, chronic bronchitis, and emphysema. The most common symptoms are breathlessness, recurrent cough and coughing up thick sputum on a regular basis. While it is currently classified as incurable, the right diagnosis and treatment can help manage the symptoms of COPD and help people breathe easier.

Air quality is a major contributor

The rise in the number of cases of COPD in India is alarming, and while it remains more prevalent in smokers or non-smokers who spend a lot of time around smokers, it can also be attributed to other causes such as rising air pollution levels. The detrimental effects of air pollution such as decrease in pulmonary function, acute exacerbation of COPD, increase in infections, the onset of asthma, increase in number of hospitalizations, higher prevalence of childhood asthma, and increased respiratory mortality shows that quality of air is a key factor in determining quality of life.

The challenges faced by Indian doctors

The diagnosis of COPD in India is extremely challenging. A test for the disease – spirometry isn’t easily available throughout the country. The use of spirometry in India to identify COPD and asthma is also low amongst doctors who cite lack of time, high costs, equipment expenses and difficulty in performing and interpreting the test. Additionally, the greater focus of medical education on cardiovascular and neurological health means that many fully trained doctors in India are unable to read a spirogram effectively.

The need for inclusion in the NPCDCS

In 2010, The (NPCDCS) – National Programme for Prevention and Control of Cancer, Diabetes, Cardiovascular Diseases, and Stroke was launched in 100 districts and 21 states around the country. The focus? Early diagnosis, management and case referral, overall health promotion and infrastructure and capacity building. At that time, the focus on these diseases was justified, but now, even with COPD rising to second position in the causes of death amongst Indians, there haven’t been any significant efforts to screen or manage the disease. Even with the introduction of the Pradhan Mantri Jan Arogya Yojana, which has benefited over 13 million people via screening for diseases such as different forms of cancer, hypertension, and diabetes, the focus on COPD has been non-existent. The lack of a structured effort to tackle COPD is one of the leading causes of the high mortality rates of COPD patients in the country.

Timely diagnosis is essential for the management of COPD

Without spirometry, which requires a trained technician for an accurate diagnosis, almost 60% of patients remain undiagnosed, with 44% sufferers of severe COPD. This is an especially important statistic in rural India, where rather than LPG, people still use biomass for cooking. On average in these households, if a person spends 2 or 3 hours cooking every day, they will breathe about 25 million liters of very polluted air, which could lead to COPD or exacerbate it. To ensure damage to the lungs in minimal, steps must be taken to educate people about the risks of COPD, diagnose the disease successfully, and devise a method of management that enhances comfort in patients. COPD deserves more attention today, for the statistics to change for the better.