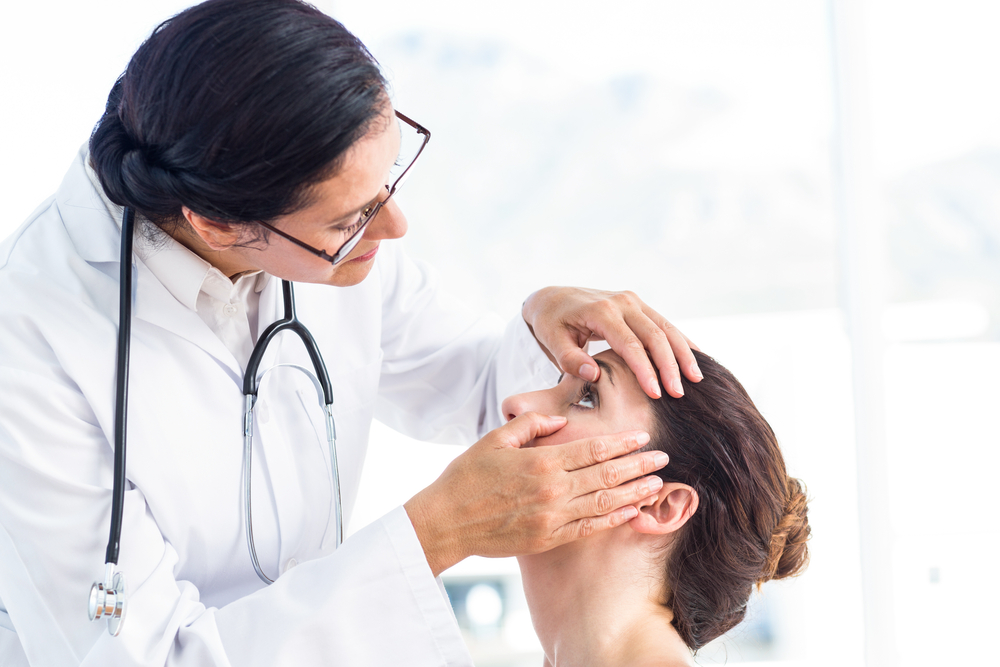 A combination of several eye conditions, glaucoma damages the optic nerve, thus affecting the vision. The damage is often caused by abnormally high pressure in the eyes. Glaucoma is the second most common cause of vision loss worldwide, following cataract.

POAG (Primary open-angle glaucoma) is a subset of the glaucomas defined by an open, normal-appearing anterior chamber angle and raised intraocular pressure (IOP), with no indication of other hidden diseases. However, if there is an identifiable hidden cause for raised IOP, the condition is termed as secondary glaucoma.

POAG shows no symptoms other than slowly contributing to vision loss. Although it is rare, angle-closure glaucoma is a medical emergency and its symptoms include eye pain with nausea and sudden disturbance in the eyesight.

The eye-related condition is possibly the highest one as far as the irreversible loss is concerned. Hence, early diagnosis and treatments are vital in order to maximize the visual potential in glaucoma patients.

Although it is a very critical eye condition affecting many people, not many of them are still aware of glaucoma. Hence, glaucoma awareness is important in both rural and urban areas of our country.

As per the latest records, the current global burden of glaucoma worldwide is 64 million patients. Out of these, more than 7 million patients have already lost their vision. For several years down the line, it is predicted that the effect of glaucoma will only increase with more and more patients to be affected by the condition.

In India, every 1 in every 8 individuals over the age of 40 years has been contracted with glaucoma – either they already have been diagnosed with the condition or are at a higher risk of developing it.

On the other hand, many cases of glaucoma go undiagnosed. That’s primarily because of two main reasons, that is, lack of glaucoma awareness amongst the general population and underestimation of glaucoma by the ophthalmologist.

As far as POAG treatment is concerned, it comprises incisional surgery, laser surgery, and relevant prescribed medication. The main purpose of these treatments is to relieve the pressure on the optic nerve – either by slowing the rate of aqueous humor production or by increasing the rate of excess aqueous humor drainage.

In order to lower the IOP in POAG, there are a plethora of medications – divided into five major classes: prostaglandin analogs, beta-blockers, diuretics, cholinergic agonists (parasympathomimetics), and alpha agonists.

However, most ophthalmologists suggest that there is a sharp need for additional POAG therapy. Therefore, a few drugs like vitamin E, forskolin, marijuana, and nimodipine have been proposed for clinical trials. 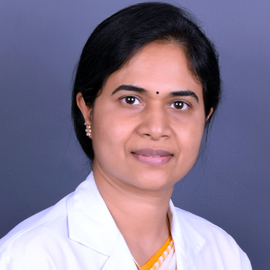