Heart Diseases – The Root Cause Behind Most Urban Deaths 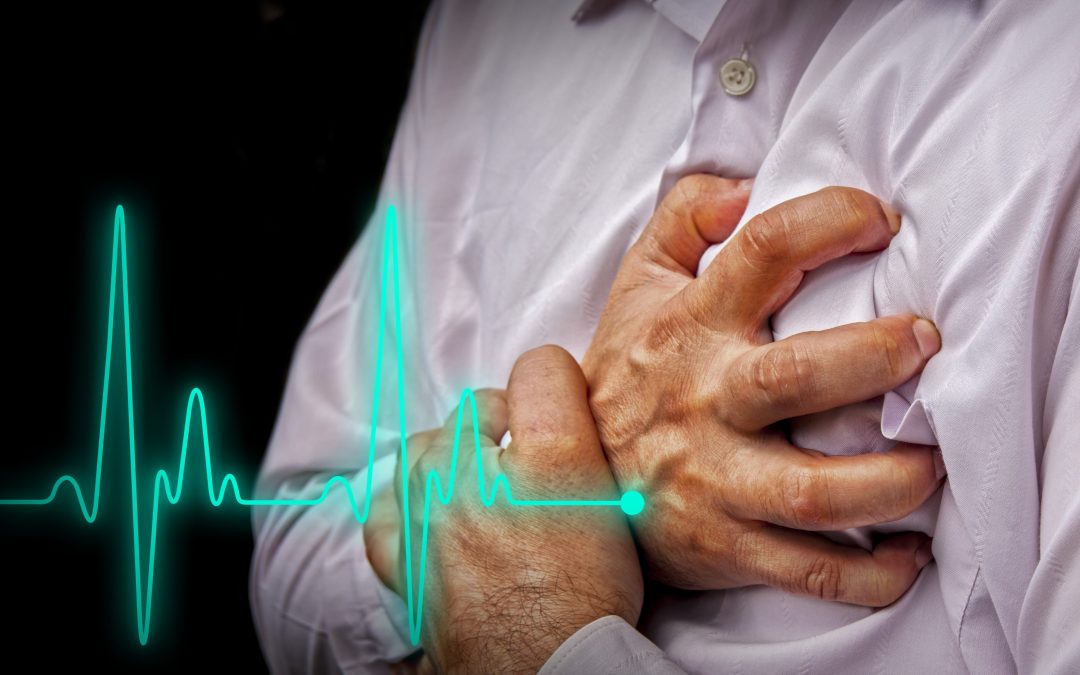 India is well-known for making and breaking its own records across various domains. However, this time around, an unusual record of an estimated 9.7 million deaths in 2017, has taken everyone by a wild shock. The reason? Well, experts are of the opinion that the rising deaths are due to several heart diseases affecting the Indian population both in rural as well as urban areas.

Researchers at the Indian Council of Medical Research (ICMR), in collaboration with those of the University of Toronto have come up with a study about the new national disease burden estimate. The study, published in The Lancet Global Health, further reveals that one-fifth of the world’s 56 million deaths take place only in India. Now that is something of quite a concern. Let’s dig deeper into it.

Heart attacks and other common causes of deaths

In the past two years 2017 and 2018, about 2,000 death cases have been reported due to heart diseases. The number of such deaths has been on the rise, especially among people as young as 30 – 40 years of age. Another shocking revelation is that almost all the large metros are facing the problem of cardiovascular mortality.

Stress has been known to be one of the main causes of urban deaths. As a result, quite a majority of the young population is turning to alcohol and smoking, so as to relieve stress, which in turn, is responsible for even more deaths. A large number of young working adults below the age of 40 years, who suffer from heart attacks, are chain-smokers.

Air pollution is another major cause of cardiovascular problems, as it can affect blood cells and pancreatic beta cells. As a result, inflammation of the blood vessels leads to blood clotting, which can damage the heart. On the other hand, loss of pancreatic beta cells can affect the production of insulin, giving way to type 2 diabetes.

Leading specialists decode that about 30% of urban deaths are due to extreme stress conditions, and desk jobs, especially from the IT sector. Other risk factors for increased death rates include chronic medical conditions like diabetes, obesity, sedentary lifestyle, hypertension, and hyper activities that propel cardiovascular disorders.

India is currently facing a huge challenge due to the CVD epidemic, as far as its healthcare domain is considered. However, with necessary measures strategized and implemented by the concerned authorities, there seems to be light at the end of the tunnel.

Medical specialists have taken a cue from the Western countries in order to prevent the occurrence of cardiovascular diseases in India. That is why population-level changes are being made to combat common risk factors such as the abuse of tobacco and alcohol, along with steps to manage fatal conditions like diabetes, cholesterol, blood pressure, etc.

In this regard, the Government of India is working towards imposing suitable rates of taxes across tobacco, palm oil, sweetened beverages, cigarettes, and alcohol.

As we see, obesity, sedentary lifestyle, substance abuse, and chronic health conditions like diabetes, cancer, and hypertension trigger heart problems, which in turn are claiming the lives of people in the urban areas.