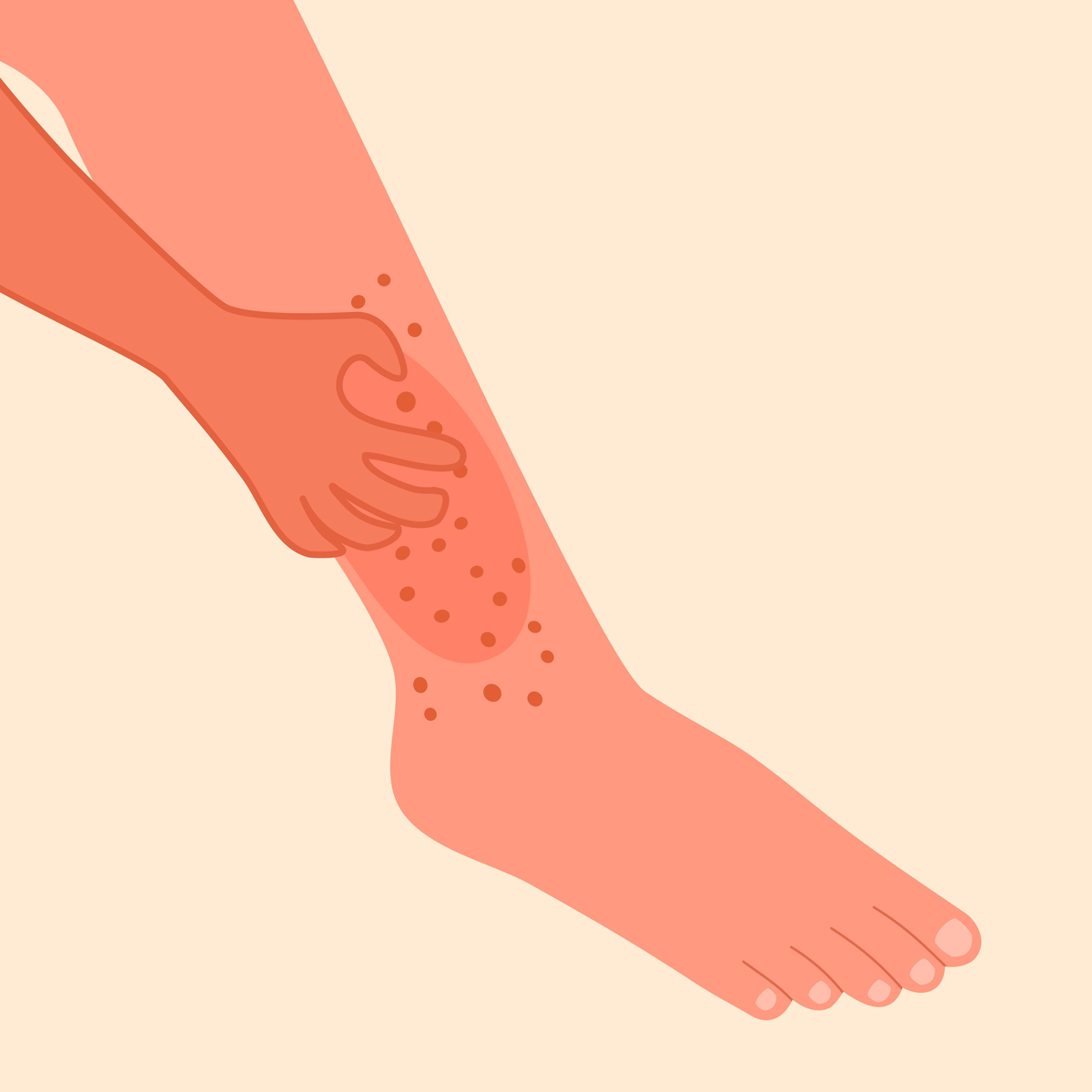 Tick-bitten patients with alpha-gal syndrome (AGS) were also sensitised to wasp venom, according to the findings of a recent study, published in Clinical and Translational Allergy. The researchers said that they examined 136 Swedish patients with AGS, among which  73 (53.7%) had IgE reactivity against wasp venom with a median IgE level of 0.54 kUA/L. The team also observed that median tick-specific IgE levels appeared significantly higher among wasp-sensitised vs. non-sensitized patients with AGS. They also highlighted the need to spend more time outdoors, as people who do have a higher risk of having higher levels of [alpha-gal] due to multiple tick bites, as well as of wasp sensitization.