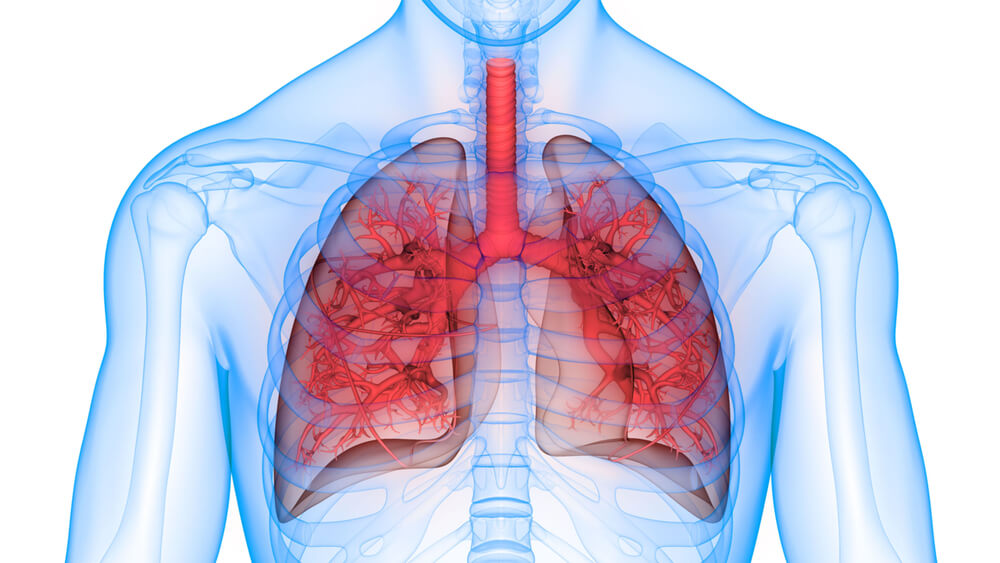 A new antiviral candidate – EDP-938 – developed by US-biotech researcher Enanta Pharmaceuticals, is found to be able to significantly reduce viral load in respiratory syncytial virus (RSV) disease in children. According to findings from a two-part human challenge trial, published in The New England Journal of Medicine, the molecule appears to be safe and lower symptoms much more than a placebo. The trials analysed 115 people in the first part and 63 people in the second part, all with low levels of antibodies against the RSV virus in their blood, and found that those on the medication made about 70% less mucus than those in the placebo group. Administered in the liquid or pill form, the drug works by preventing the virus from making copies.