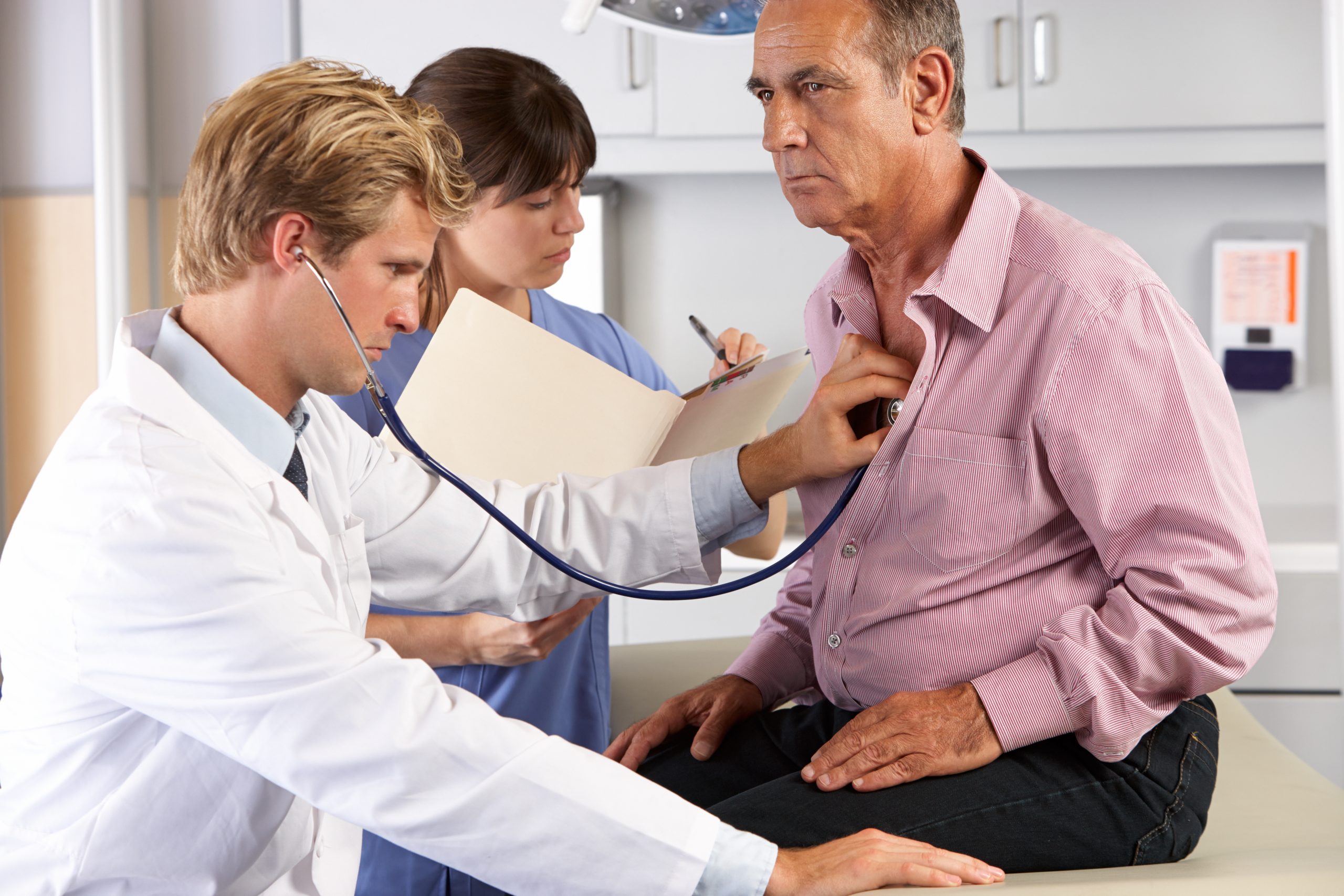 The results of a recent study comparing the clinical outcomes of long-acting beta-agonists (LABA) and long-acting muscarinic antagonists (LAMA) combination therapies for COPD, showed visible differences. The study found significantly lower annualised exacerbation rates of 0.19 or 0.17 per patient per year in patients under tiotropium/olodaterol or umeclidinium/vilanterol therapy than that under indacaterol/glycopyrronium therapy (0.38 per patient per year). The multicenter, retrospective study, conducted by a team of scientists from various institutions and healthcare centers in Taiwan, evaluated 1-year outcomes after LABA/LAMA combination therapy in 1617 patients, among those who used tiotropium/olodaterol, umeclidinium/vilanterol and indacaterol/glycopyrronium.