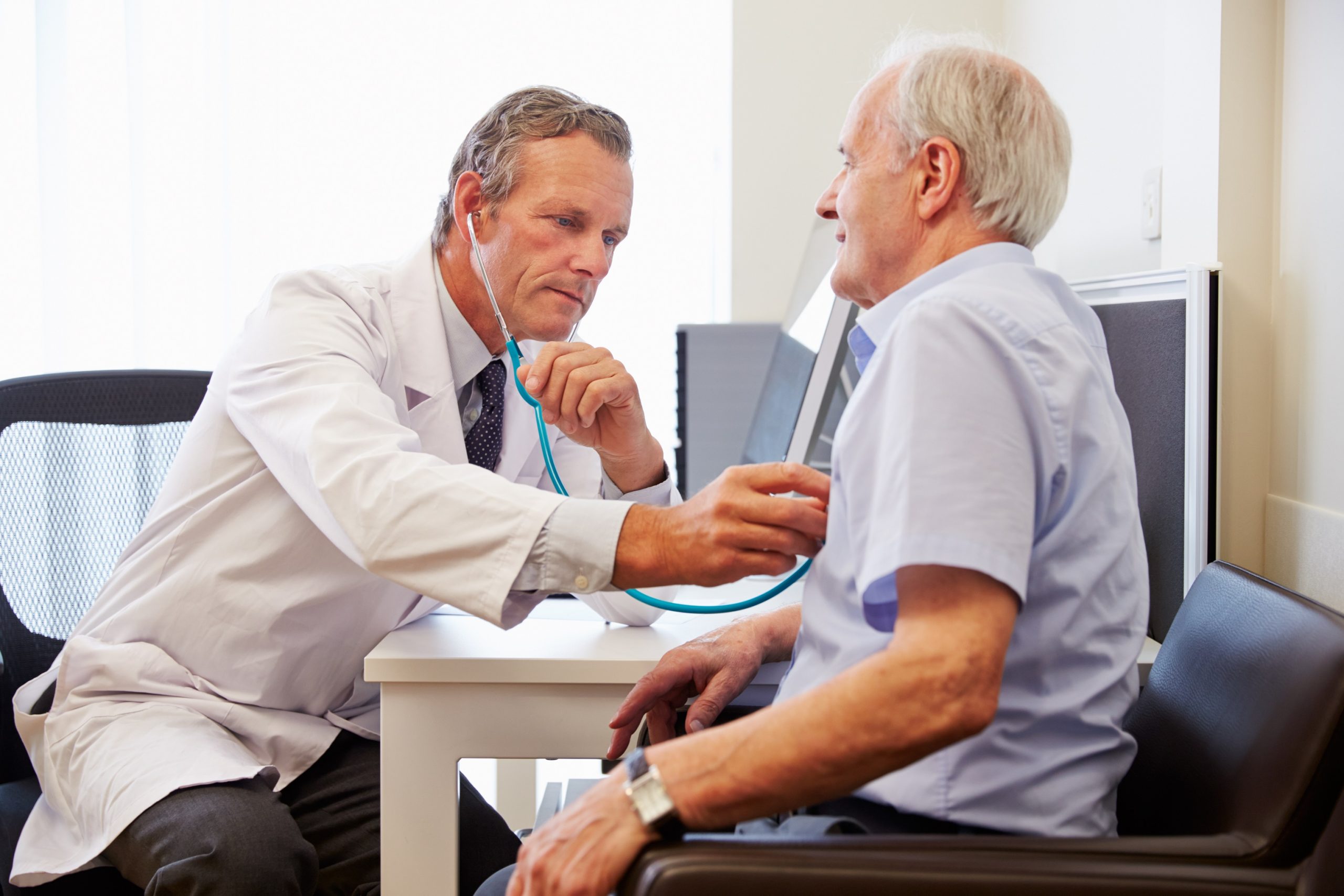 Misclassification of COPD is on a rise and is often associated with higher respiratory symptom burden, health care utilisation and lower physical performance in older adults, observed a recent study conducted by Dr Malik Farooqi and colleagues from the Department of Medicine at the Firestone Institute for Respiratory Health at McMaster University in Hamilton, Canada. The findings of the study, published in BMJ Open Respiratory Research, pointed out that the inconsistencies were more among self-reported COPD, and also due to inconsistancies in spirometry findings in 8 percent of participants; 4 percent were underdiagnosed and another 4 percent with overdiagnosed among the 21,242 Canadian participants. The research also observed lower physical performance for the timed-up-and-go test, handgrip strength, and 4m walk, among participants with confirmed, underdiagnosed and overdiagnosed COPD respectively.