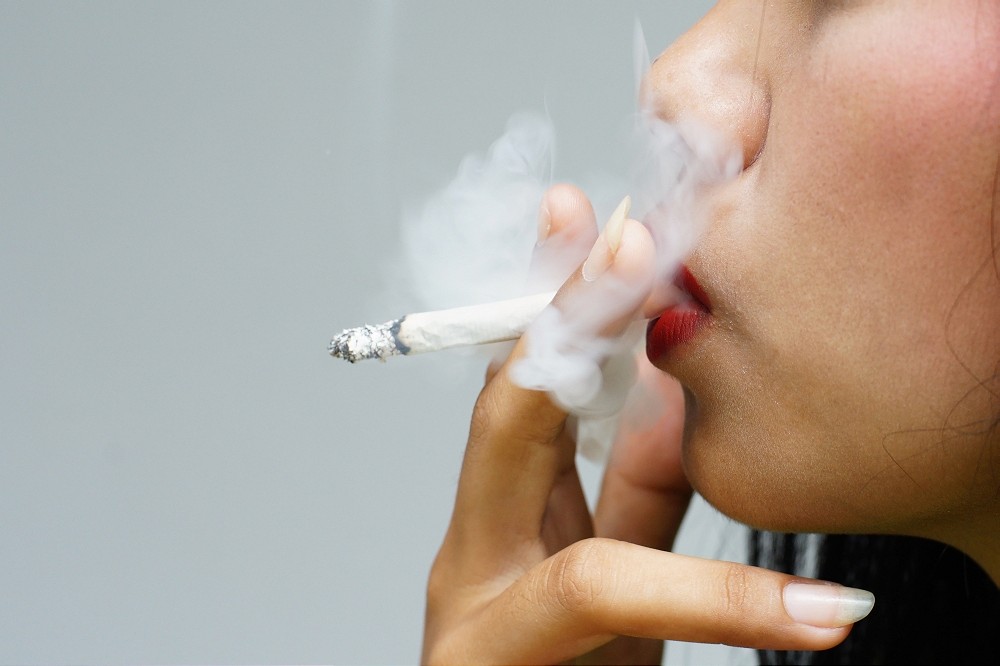 A 10 year follow-up data on smokers indicated a significant decline in lung function, respiratory symptom burden and functional capacity in current and former smokers. The findings of the study, published in the Annals of the American Thoracic Society, pointed to the changes over time with normal baseline spirometry nearing that of patients with COPD. Margaret F. Ragland, MD, MS, critical care medicine specialist at Virginia Mason Medical Centre, Seattle, the lead researcher, said that there is a demonstrable loss of lung function, increase in respiratory symptom burden and decrement in functional status among many subgroups examined in both current and former smokers. The researchers stressed on the need for sensitization as even those smokers without a COPD diagnosis are at risk for lung function decline later on in life.