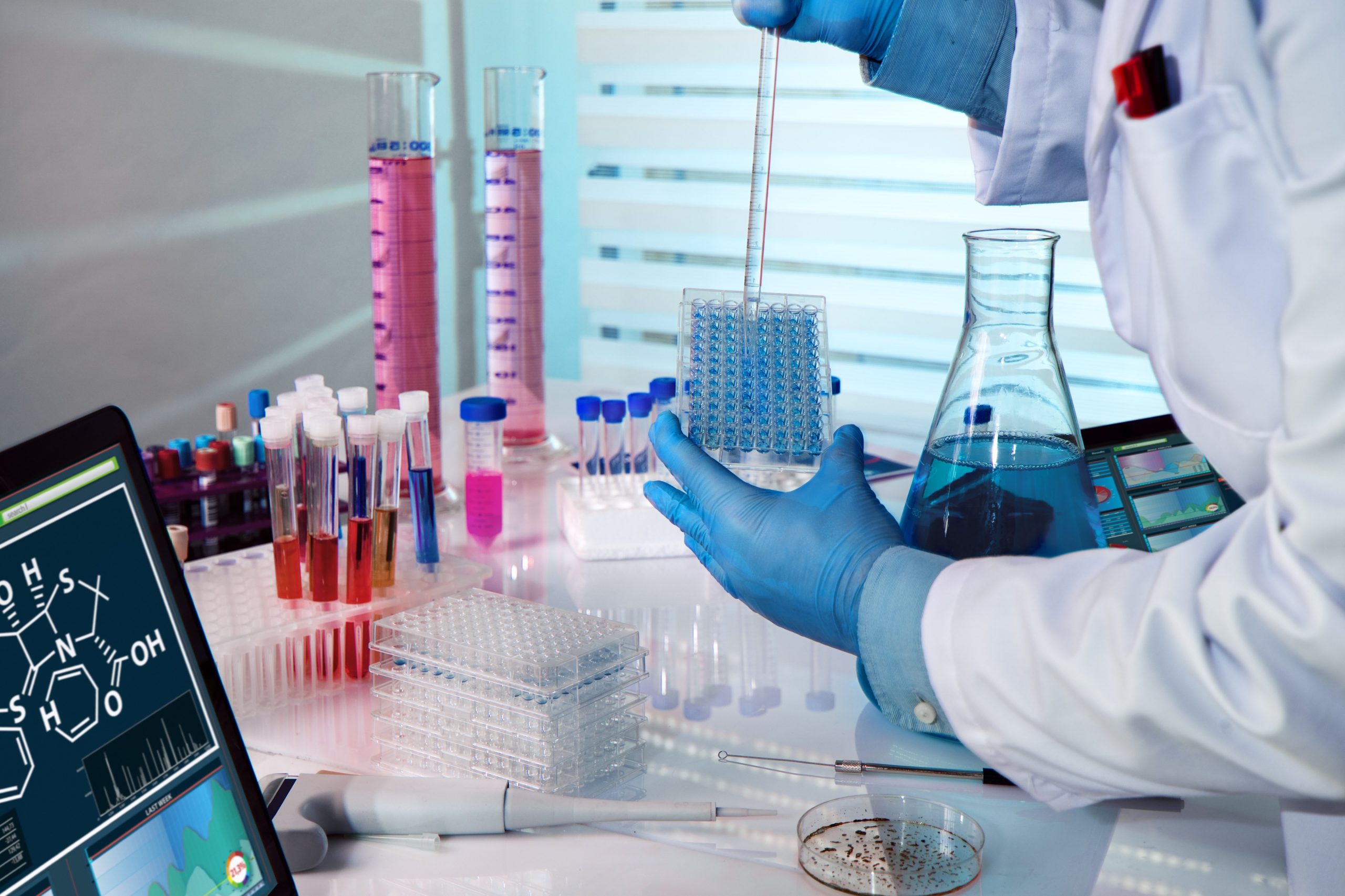 DCGI permission for Glenmark to test its novel antitumor drug

India’s leading research-led drug maker Glenmark Pharmaceuticals said that its subsidiary Glenmark Specialty SA received approval from the Indian drug regulator, Drug Controller General of India (DCGI), to conduct a Phase 1 clinical trial of its novel small-molecule, GRC 54276, a hematopoietic progenitor kinase 1 (HPK1) inhibitor, in the country. GRC 54276 has shown tumour cell killing ability in preclinical studies as a single agent and as well in combination with checkpoint inhibitors, making it a high-priority target in immuno-oncology.