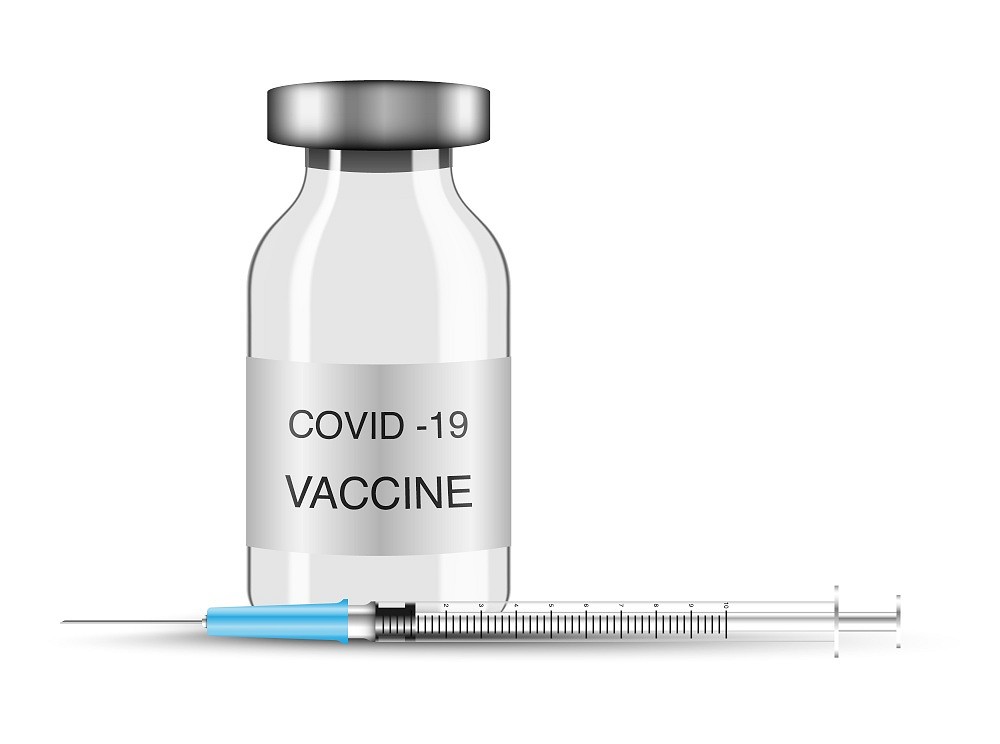 Researchers at the Hasbro Children’s Hospital in Providence, Rhode Island, have reported delayed, large, local injection-site reactions to the Moderna SARS-CoV-2 vaccine in 0.8 percent of recipients after the first dose and 0.2 percent after the second dose, including erythema, induration and tenderness, typically resolving after 4 or 5 days.  The review, published in Allergy & Asthma Proceedings, also cited a series of 12 patients who developed delayed local large reactions to the same vaccine, with onset between 4 and 11 days and symptom resolution between 2 and 11 days with antihistamine and corticosteroid treatment. There were 16 patients with delayed cutaneous reactions to the Moderna vaccine demonstrating similar findings and another 15 patients developing erythematous painful local reactions near the injection site.