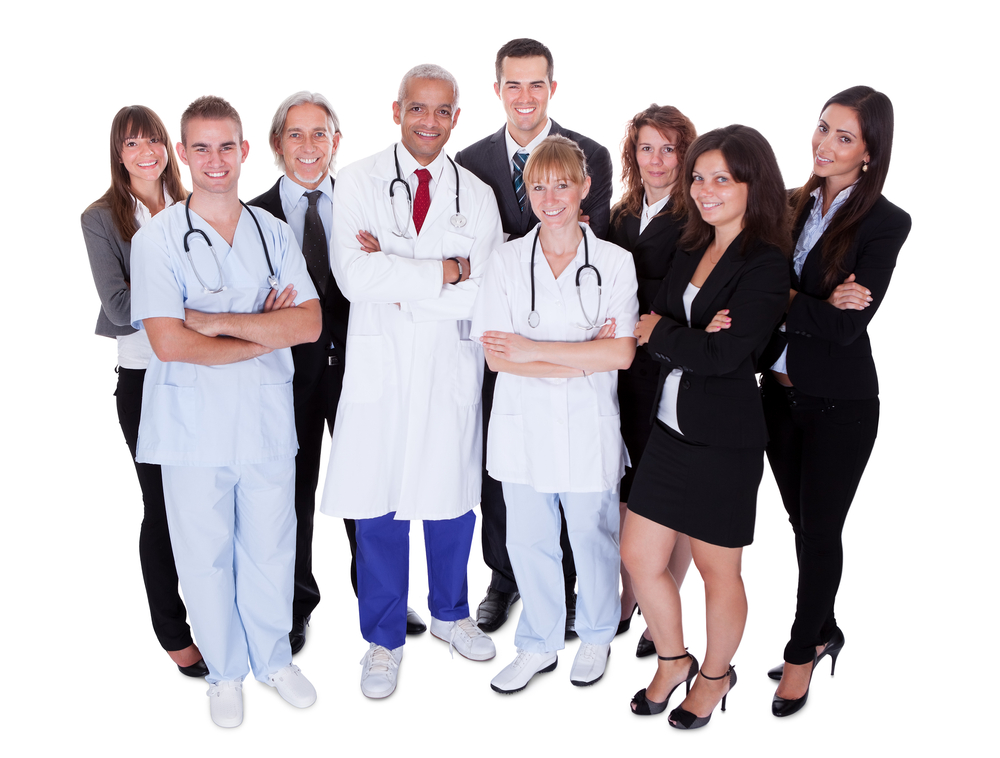 Direct Relief, an international not for profit organisation working to equip doctors and nurses with life-saving medical resources to care for the world’s most vulnerable people, said that it will commit $500,000 to support health efforts in Ukraine and surrounding countries absorbing refugees fleeing violence and disruption. The organisation has been in communication with the United Nations, multiple Ministries of Health, as well as local NGOs to support medical needs. Health concerns during this time include medical needs for thousands of people that have been internally displaced within Ukraine, particularly in the eastern portion of the country, and many others that have fled into refugee camps that have been established in the neighbouring countries of Moldova, Poland, and others.