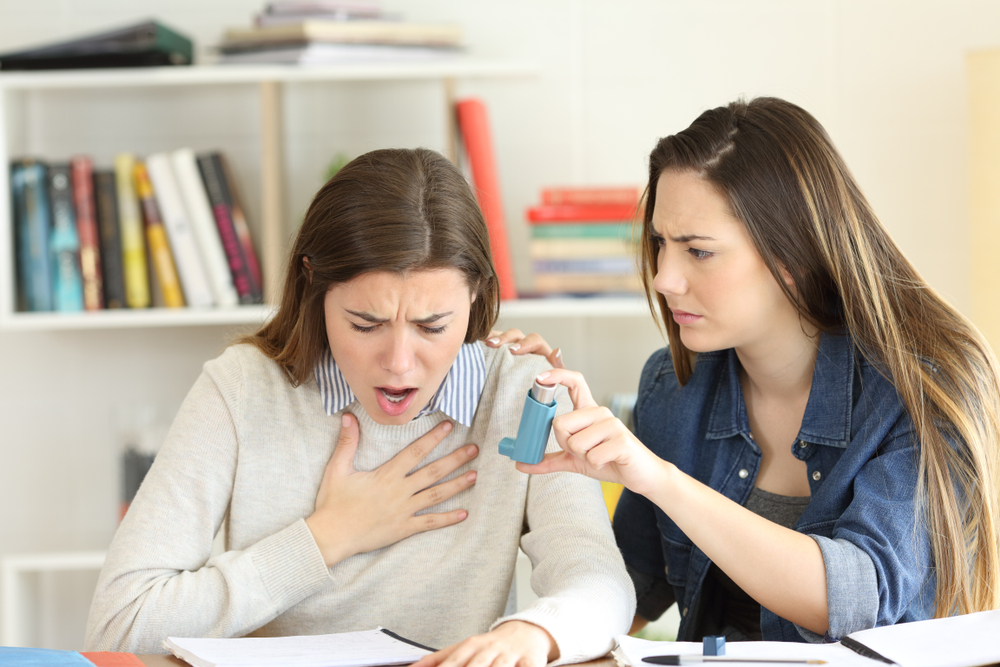 The presence of eosinophilic count in the blood, younger age and aspirin-exacerbated respiratory disease are associated with switching therapies in asthmatic patients. According to the findings of a recent study published in the Journal of Asthma and Allergy.  The retrospective study included 42 patients with severe asthma who were treated with biologic therapy at Hokkaido University Hospital in Japan from June 2016 to April 2021. Researchers compared the characteristics of those who continued their biologic therapy and those who switched to another biologic therapy to observe that nearly one-third (31%) of patients switched biologic therapies were characterised by higher blood eosinophil counts (706 cells/µL vs. 298 cells/µL), younger age (51 v/s 64 years) and aspirin-exacerbated respiratory disease (46.2% vs. 10.3%). The researchers also evaluated the time to switch biologic therapies based on type 2 inflammatory biomarkers, pulmonary function indices and the presence of comorbidities.