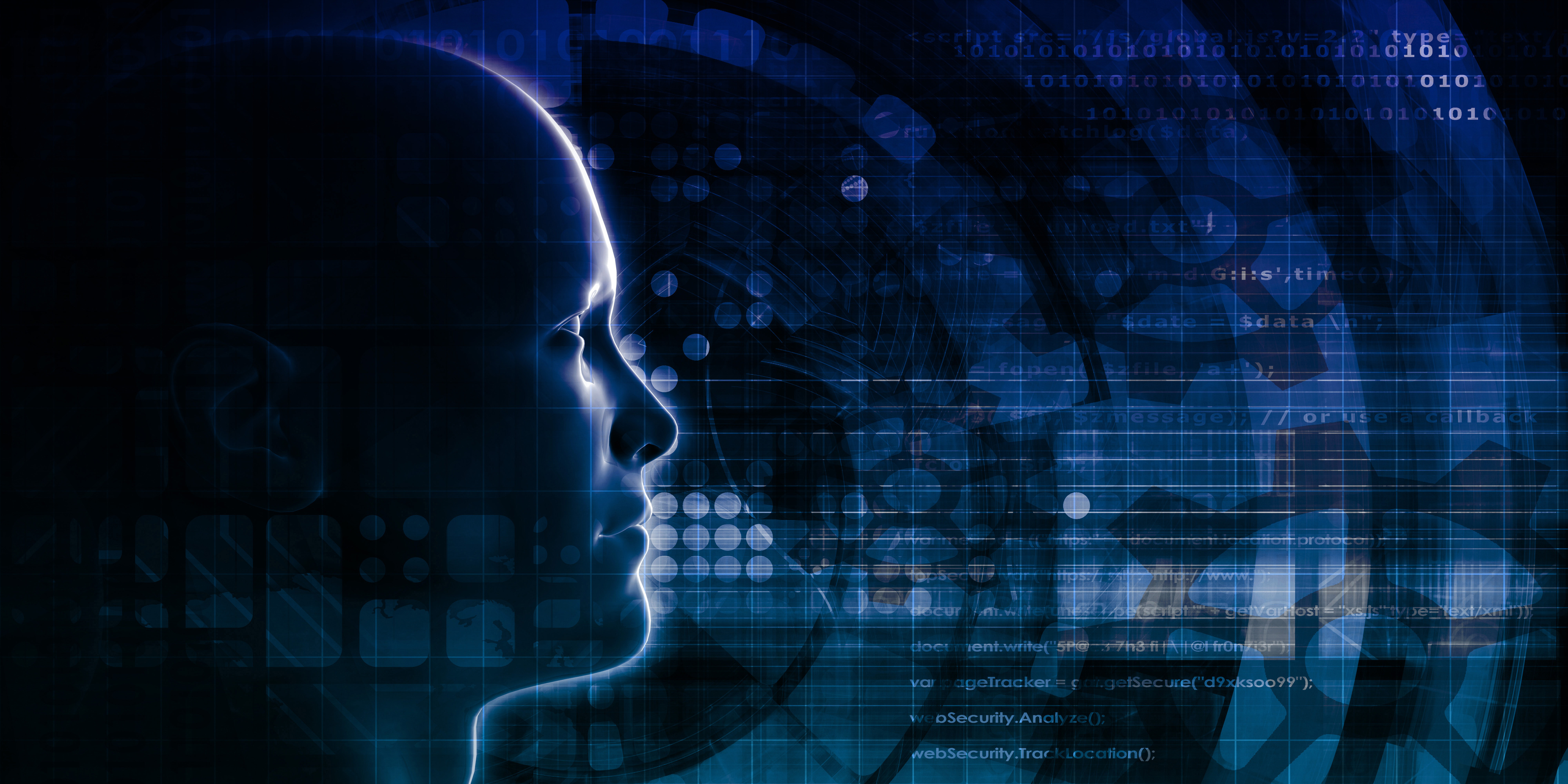 Exacerbation-predicting algorithm in the COPD telehealth setting has the potential to support early intervention, demonstrates a recent study conducted by researchers from the Department of Health Science and Technology, Aalborg University and  University College of Northern Denmark. The researchers analysed a prediction algorithm that is integrated into an existing telehealth system, which was developed from a previous Danish large-scale trial – TeleCare North, to find the superior efficacy of the algorithm in recording changes in health-related quality of life measured by both the 12-Item Short Form Survey version 2 and EuroQol-5 Dimension Questionnaire. The team expressed hopes that the exacerbation prediction algorithm may initiate timely treatment, which may decrease the number of hospitalisations.