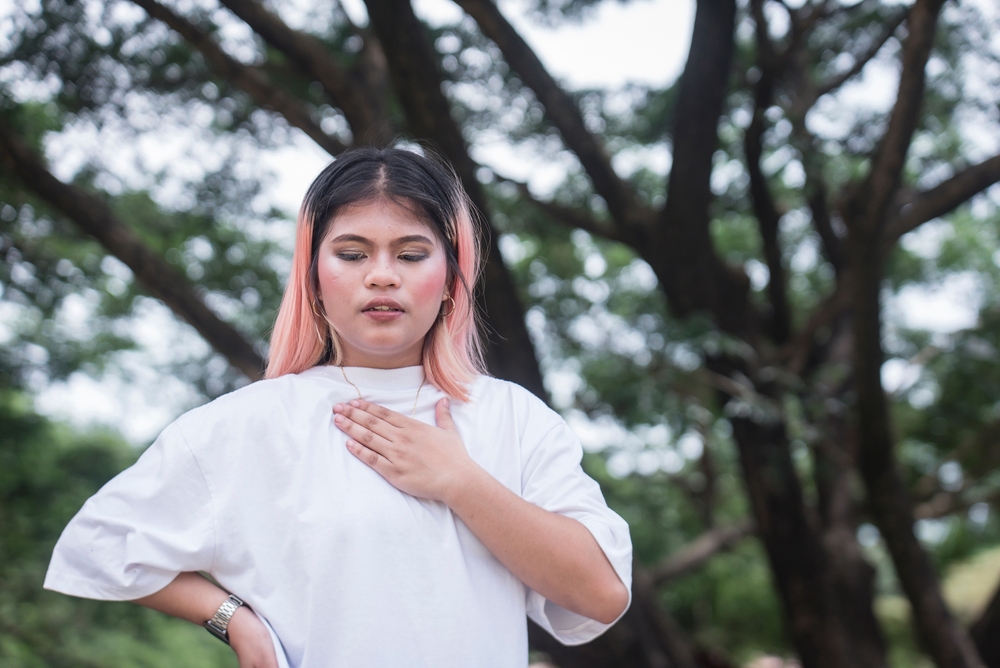 Public health experts and clinicians have expressed concerns over COPD and asthma exacerbations as  plumes of smoke choked Melbourne city due to planned burns in the Yarra Ranges over the weekend.  The Department of Environment, Land and Water has also issued health warnings to immunocompromised and asthmatic people, though they emphasised that there was no threat to the community as of now. However, local authorities have placed health warnings in social media asking the residents to take care, consider closing windows and having their reliever medications handy.