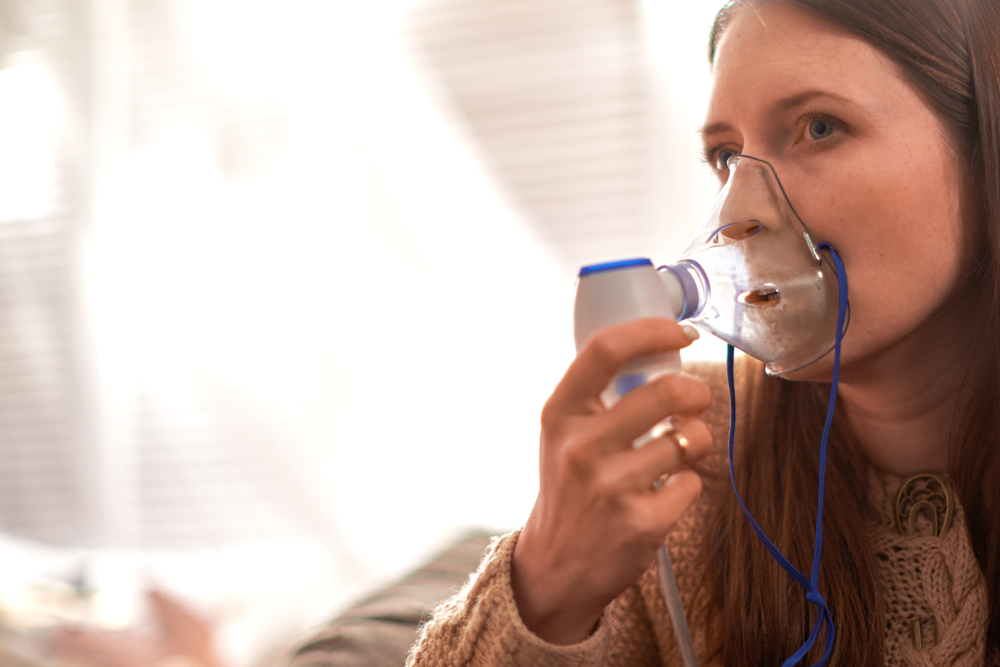 Prompt initiation of single-inhaler fluticasone furoate/umeclidinium/vilanterol (FF/UMEC/VI) following a moderate or severe COPD exacerbation was associated with significant reductions. Research carried out by a team of scientists from Department of Medicine, University of Kentucky, and GlaxosmithKline, found that patients in the prompt cohort had significantly lower rates of overall, moderate, and severe COPD exacerbations in the follow-up period, and reduced Kaplan–Meier rates of exacerbation, compared with the delayed cohort. The study included 1904 patients from the IQVIA PharMetrics Plus database, with the cohorts being divided into prompt and delayed initiators of FF/UMEC/VI.