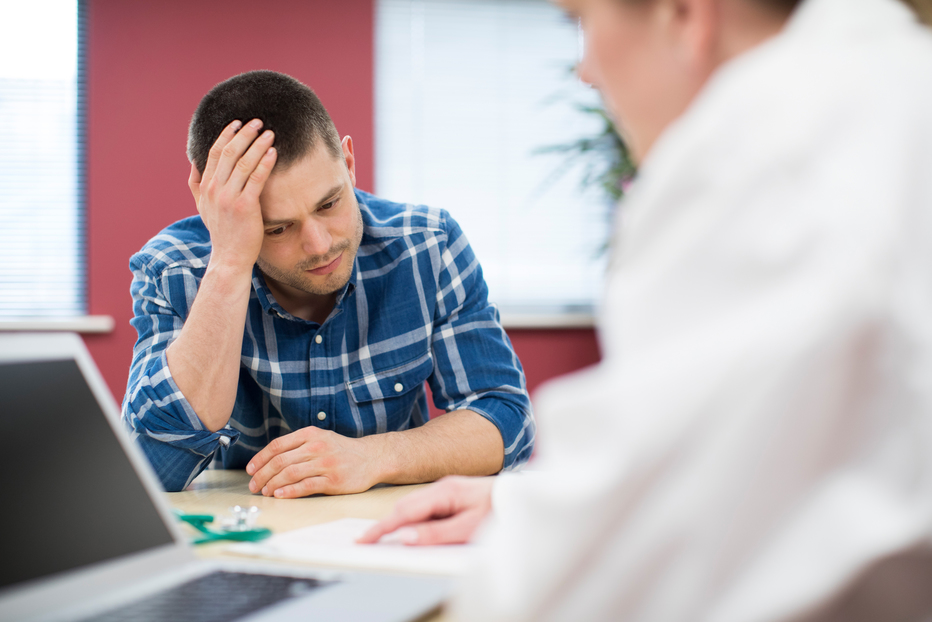 Patients with confirmed COPD had an increased risk for depression and thus, were more likely to receive a prescription for antidepressant medication, observed a recent study published in Respiratory Medicine. The study, conducted by Dr Rayan A. Siraj and colleagues from the division of respiratory medicine at the University of Nottingham, UK, observed 4,362 patients diagnosed with COPD in The Health Improvement Network (THIN) database. The researchers wrote that the incidence rate of depression was higher in patients with COPD (11.4 per 1000 people) compared with individuals without COPD (5.7 per 1000 people). Patients with COPD were 42 percent more likely to have incident depression and 40 percent more likely to receive a prescription for antidepressant medication, the study revealed.