Online Continued Medical Education (CME) is need of the hour

Emergence and re-emergence of microorganisms with vengeance is nothing new to the medical world that has been constantly in warpath against them to protect humanity. What caught the world off guards was the surprising propensity with which the novel Covid19 announced its arrival as a bolt from the blue in the form of a pandemic across the globe within a month, inflicting mass casualties in developed countries as Europe and US after China unlike its 6 other cousins in last 2 decades; from SARS (2002), Bird flue (2005), Swine flue (2009), MERS (2012), Ebola (2014), Nipah (2018) to the present SARSnCOVID (2019).

While several novel lines of therapies are being tried out with encouraging results, the colossal economic slowdown, scarce logistics, and casualties we have incurred by this highly infectious virus have been scary. Had it started in the developing world, probably it would not have received so much attention with usual blame game by the west, eager for a respite with dire urgency. None is willing to invest in research on tuberculosis, leprosy, malaria, diarrhea or rabies, thinking beyond their narrow borders and the myopic vision. Possibly success in the drive against Smallpox and Polio has made us complacent.

Unfortunately, not merely the above six, scientists have identified 6.3 to 8.3 lakh virus out of over 16 lakh on earth surface are lurking in the wings to invade human beings turning as pathogens. In addition, hundreds and thousands are constantly mutating for survival and renewed pathogenicity.

Consequently, our strategy needs to be futuristic, investing resources in the broad outlook of “Vasudhaiba kutumbakam” in advanced research; while protecting Mother Nature by calling an immediate halt to our selfish destruction of flora, fauna, senseless killing of animals and reducing the carbon footprint. More investments are indeed warranted in talentism than materialism, in case we care to learn any lesson. Those who fail to learn from history, are condemned to repeat it.

The medical professional’s world over is eager to find a definitive remedy and prevention, having tried several permutation and combinations. The speed, at which the genetic code of nCOVID19 has been discerned, is noteworthy. A novel therapeutic molecule is bound to arrive soon. After all, necessity is the mother of invention.

Everyone is striving to get all the time updated on the advances occurring at any part of the world, not only on the current crisis but also on all front in the quickest possible time and the most user friend modality. Yes, it is high time to change those conventional modalities, so far dependent on resource-intensive national and international seminars and conferences, courtesy pharmaceutical giants, not always without conflicts of interest.

In the present scenario, such modalities of Continued Medical Education (CME) programs by various bodies, across the world are out of context, mostly mixed up with tourism, luxury and of course academics. It is high time to turn towards online continued medical education platforms, which the Pediatric Association of India has recently embarked upon in order to beam up-to-date scientific contents on relevant topics in the pediatrics world over.

The online CME platform is both a viable and workable alternative. It comes with a slew of advantages. The platform does away with the hassles involved in organizing the event that demands a great amount of coordination and man-hours. “It is economical and makes learning more of a democratic exercise at one’s own convenience,” said Dr. Nimain Mohanty, M.D. (PGI), Co-ordinator, Continued Medical Education, Pediatric Association of India, its immediate past president and currently, Professor Emeritus Pediatrics, MGM Institute of Health Sciences, Mumbai.

Moreover, doctors who find it difficult to participate in CME program due to challenging schedules will find the online CME initiatives more convenient to see web-casts, interacting freely with speakers or enjoying the talks from archives at their leisure. Again, it entails the minimum cost on the part of the organizers at no cost to the viewers.”The leaps in technology have enabled the online Continued Medical Education to be as effective as the physical ones with the added benefit of being more interactive without the limitations of time or the inhibitions of raising questions publicly,” adds Dr. Rajiv Brahmane, MS (Ophthalmology).

Recently, a doctor returned to Sri Chithira thirunal Hospital in Thiruvananthapuram after a training session in Spain He joined duties immediately on returning home, but soon tested positive for COVID-19. His colleagues had to undergo surveillance and further investigation. All these when we need more medical professionals in the fight against the virus. Such situations and risks can be averted if we adopt online learning practices more widely,” a well-known neurosurgeon who does not want to be named states.

He further says, “Online learning platforms can also effectively deal with ethical issues due to reduced organizing cost and thus making organizers less dependent on corporate support. In fact, medical students coming out of Wuhan Province of China in the nCOVID19 aftermath are regularly visiting their daily medical course lectures online across the world now, so useful in the present context.

Nevertheless, nCOVID19 is prompting a new learning culture among medical professionals. “Online platforms are a great way to exchange knowledge and skill which will soon become the norm,” opines Dr. Alpesh Gandhi, President of the Federation of Obstetric and Gynaecological Societies of India (FOGSI).  FOGSI has seriously seized of the issue and would do everything to support any ecosystem that supports and encourages online learning among medical professionals.

“Knowledge shared is knowledge squared. In the era of technology, a great way to do this is by providing our doctors access to the knowledge of our experts in the safety of their own homes in the present time of COVID-19 infection. We, therefore, wish to use this new method of teaching to conduct webinars on pertinent topics, that can be accessed from all over the country, and provide our members with an easy way to update their knowledge and skills,” Dr. Gandhi further added.

Online learning trend now enjoys government support for developing modules such as MOOC (Massive Open Access Online Courses). Many developers are coming out with innovative ideas and strategies. DocMode – a leading online medical education platform in the country, for instance, is offering its technology platform free of cost to the medical fraternity for the purpose. “In a crisis like situation as this, it drives us to explore new options and solutions for disseminating greater awareness and know-how,” says Hans Lewis, Founder, and CEO, DocMode.  According to him, online platforms that host CME programs are bound to be most popular very soon, driving rapid growth and a huge success. 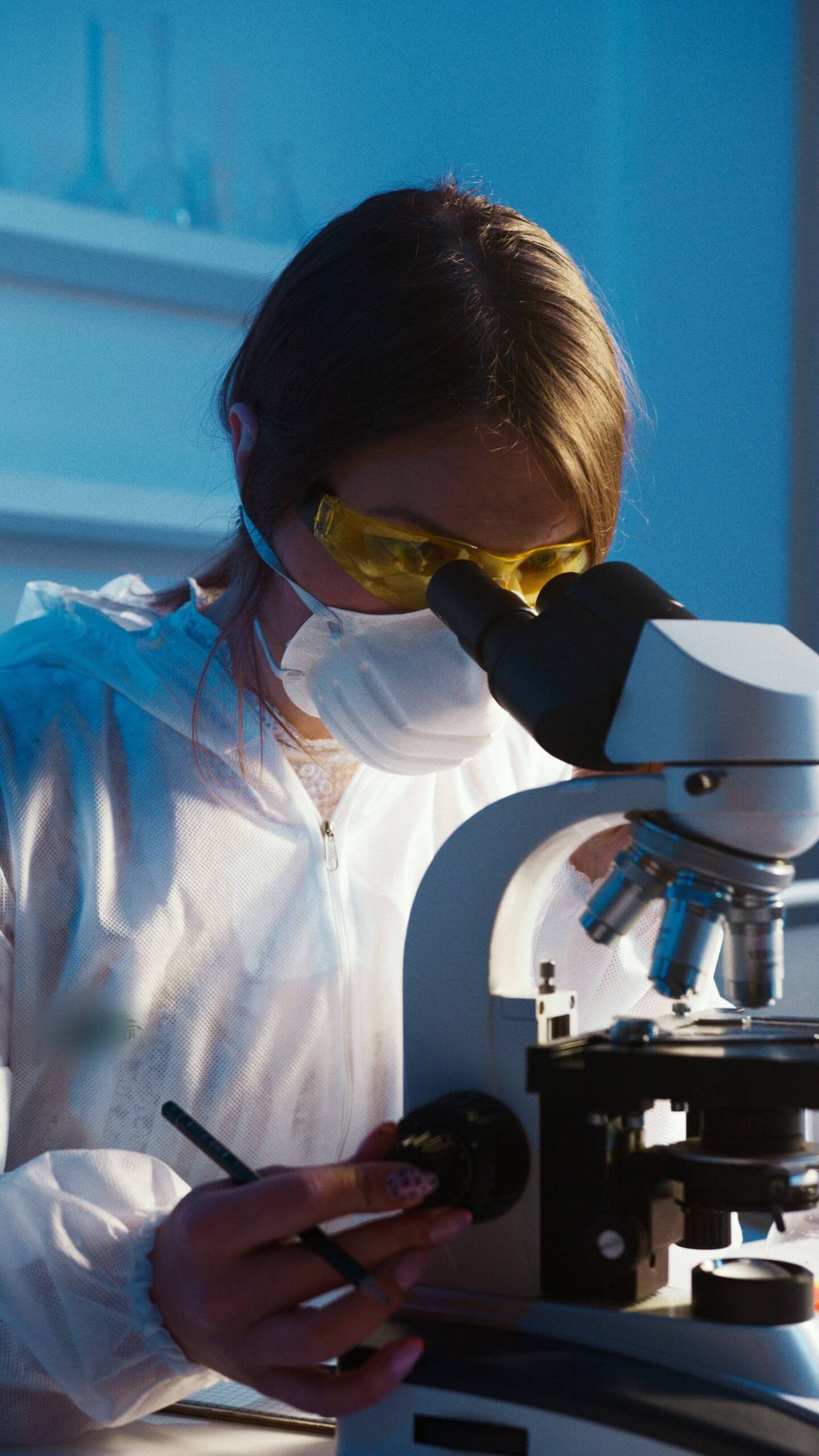 The Future of Medical education – the sen...

Obstetrics and Gynaecology to get a boost throu...