The 8 Most Common Food Allergies

An unpleasant or dangerous immune system reaction after a certain food is eaten. The cause of food allergies is unknown. In some cases, allergies experienced during childhood may resolve in adulthood. Symptoms of a reaction can include digestive problems, hives or swollen airways. Severe reactions can be life-threatening. The exact reason behind the rise of allergies in children is unknown. But a growing body of evidence suggests that a combination of genetic and environmental factors is at the root of most childhood allergies. It is advisable that a single new food should be introduced to a child rather than multiple new options. There are quiet a few Common Food Allergies.

Cow’s and goat’s milk and soy milk: All milk products such as lassi or buttermilk, cheese, evaporated and condensed milk, ice-cream, yoghurt are allergic products. It’s one of the most Common Food Allergies, affecting 2–3% of babies and toddlers. However, around 90% of children will outgrow the condition by the time they’re three, making it much less common in adults.

Eggs: An egg allergy is the second most common cause of food allergy in children. However, 68% of children who are allergic to eggs will outgrow their allergy by the time they’re 16. Interestingly, it’s possible to be allergic to egg whites, but not the yolks, and vice versa. This is because the proteins in egg whites and egg yolks differ slightly.

Shellfish: A shellfish allergy is caused by your body attacking proteins from the crustacean and mollusk families of fish, which are known as shellfish. The most common trigger of a seafood allergy is a protein called tropomyosin. Other proteins that may play a role in triggering an immune response are arginine kinase and myosin light chain

Wheat: A wheat allergy is an allergic response to one of the proteins found in wheat. It tends to affect children the most. Although, children with a wheat allergy often outgrow it by the time they reach 10 years of age. A person suffering from arthritis should not be given wheat — it can be replaced with rice, jowar or nachni. This means the allergic person should not be given foods made with cornstarch, semolina or suji, all purpose or white flour

Soy: Soy allergies affect around 0.4% of children and are most commonly seen in infants and children under three. They are triggered by a protein in soybeans or soybean-containing products.

Fish: Fish allergies are common, affecting up to around 2% of adults. Unlike other allergies, it’s not uncommon for a fish allergy to surface later in life, with 40% of people developing the allergy as an adult 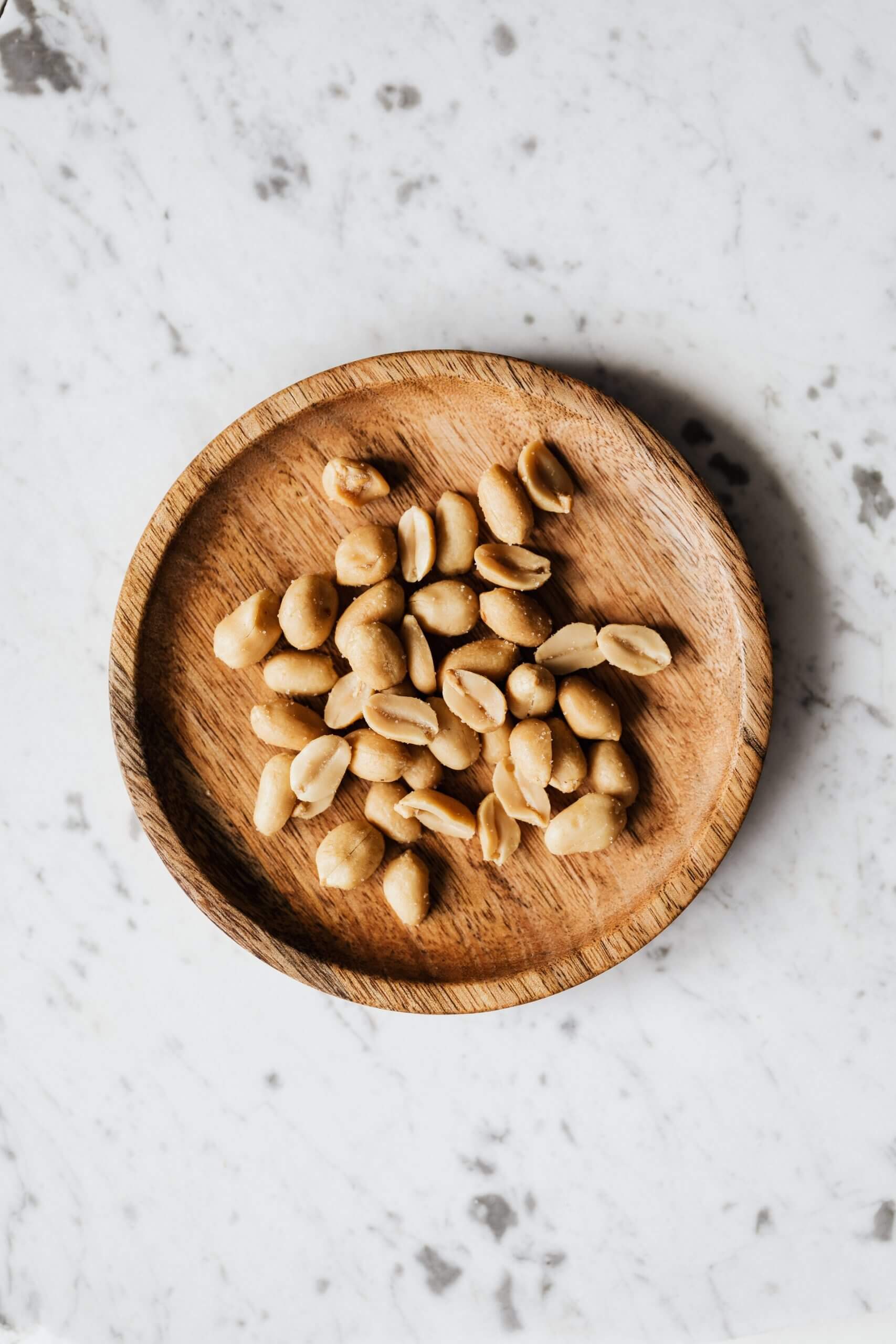 Guidelines Tell When To Introduce Babies To Pea...

A natural protein that stops allergies and auto...

How to find out if you have food allergies?