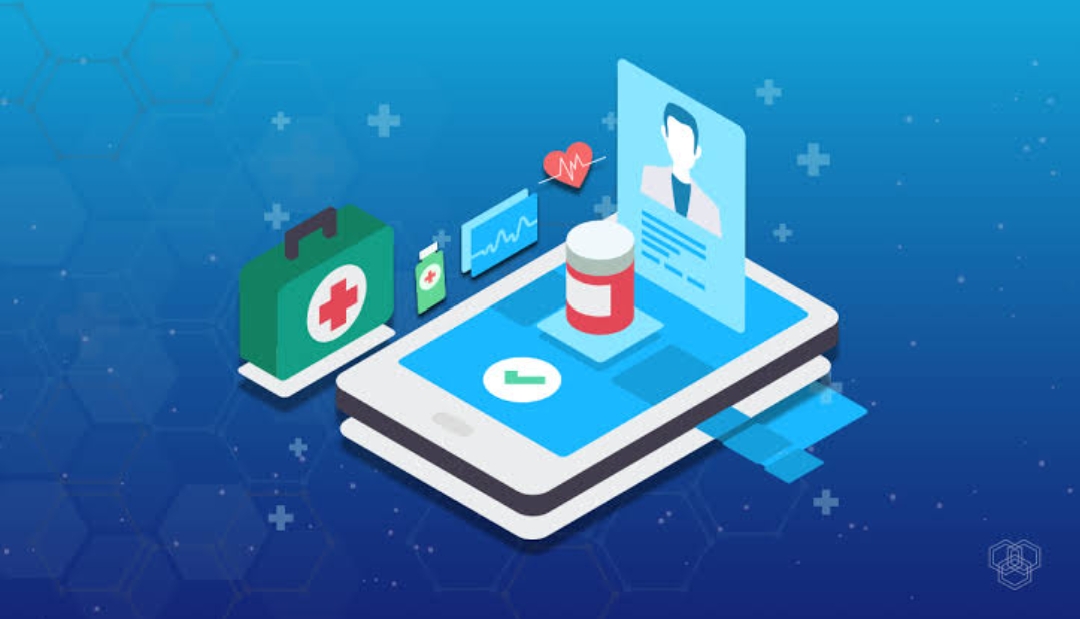 What Is a Constant Lack of Digital Privacy Doing to Our Mental Health?

The importance of mental health has been recognised on a global scale, especially since its incorporation in the United Nations’ Sustainable Development Goals. While mental health has received some form of acknowledgement in India’s jurisprudence via the National Mental Health Policy, this remains a very small step towards significant progress.

The Covid-19 pandemic has brought into focus the various aspects of one’s mental health, including the increase in stress and anxiety due to the lockdown, the fear of contracting the virus, increased concerns about loved ones, rising unemployment and various other digital challenges people have to face today.

There are several vulnerable people, such as those facing domestic abuse, and people belonging to the LGBTQ+ community, who were forced to return home for several reasons and were subject to a greater degree of abuse.

While the pandemic is already placing a significant burden on people’s health and safety, it is very important to attempt to ensure that the government does its best to attempt to ease this burden. As people’s dependency on the internet increases, so does surveillance. It’s important to analyse the effects of the same, in addition to the minimal data protection and privacy that people have during this time.

Surveillance is a tool that has been used for law enforcement within India for several years, due to the power of interception granted under the Telegraph Act, 1885. More recently, there has been a rise in instances that one would normally associate with a surveillance state, such as the use of facial recognition technology.

With the growing discourse on privacy in the past few years, it’s important to understand how privacy is perceived from a psychological perspective. An environmental psychologist described it as one’s “control of access to self”, while the ‘Right to Privacy’ published in the Harvard Law Review in 1890 described it as “the right to be let alone”. It allows one to have the freedom to develop and evolve as a human being.

The need for privacy has only grown in significance with the increasing popularity of digital spaces, especially during the Covid-19 pandemic.

There is a very close relationship between one’s ability to exercise “control of access to self” and one’s mental health. Surveillance interferes in one’s regulation of social interaction and one’s regulation of self because it introduces a third party to the fore. Not being able to control who has visual access to themselves or their surroundings interferes with the social and psychological foundation of human beings and can lead to paranoia.

A data breach will only lead to an increased sense of paranoia because the constant feeling of being watched and monitored will end up altering one’s behaviour. As a result, people will feel the need to be perpetually vigilant, which is cognitively taxing. Data breaches take this need for vigilance a step further, because they lead to an individual’s trust being betrayed and their vulnerabilities being exposed. It’s far easier to reassure oneself of the safety of increased surveillance until one is directly affected by it.

It comes as no surprise, then, that the psychological effects of such data breaches include insomnia, social anxiety, depression, hypervigilance, specific situational type phobias, post-traumatic stress disorder (PTSD), agoraphobia, obsessive-compulsive disorder (OCD), and many other issues.

Any of these effects come on top of feelings of oppression of the freedom to think, communicate privately and dissent. This comes in especially because of the power-asymmetry that exists between the citizens and the state. The right to privacy is one that is more frequently exercised by the more affluent within India; it’s the privilege of a few.

Surveillance affects those in vulnerable communities and lower-income groups far more simply because of the lack of resources and awareness of their rights, but most importantly, where there is a limited expectation of political accountability and transparency.

The Covid-19 pandemic has only increased our reliance on digital spaces, with most attempting to conduct their day-to-day business online. An example is the education sector which, for the first time, has shifted almost entirely online, only contributing to the increase in shared data. The health sector’s access to personal data has increased dramatically. The sector’s capacity to access one’s data is only going to increase with the National Digital Health Mission attempting to create a digital health ecosystem.

Without one’s right to privacy protected, there is a loss of self-determination as a result of which there is a loss of one’s freedom of thought, speech, association, movement and various other freedoms. The fear of exercising one’s freedoms will not only be detrimental to one’s mental health, but the increased paranoia will also be very dangerous to democracy.

It has never been more important to have a robust privacy framework in place to ensure that the data processor has minimal access to data, and that the data being accessed is collected, stored, transferred and disposed of in a manner that protects the rights of individuals.

While there are several concerns of privacy that go hand-in-hand with such data collection, there is also a very real breach of one’s liberty; it’s the ability of a person to have access to one’s personal details if they want to. Therefore, whether or not such access is exercised becomes irrelevant as the capacity to do so increases a sense of paranoia in individuals.

There are provisions that address surveillance within Indian jurisprudence, but it’s essential that the subject of surveillance is addressed specifically within the data regime, like the Personal Data Protection Bill or the Non-Personal Data Framework.

Such measures would help regulate the various surveillance mechanisms that are in place and ensure that they are governed by the principles of necessity, proportionality and transparency. These principles play a very important role in minimising the adverse effects of such technology on one’s mental health and reducing the various other risks associated with it.

Trust in the government, as a result of such a framework, will help encourage individual engagement in digital spaces. It will create a stronger democratic system, which supports dissent within social discourse, encourages innovation and minimises conformity. Reduced concerns about data breaches or misuse of data, by public and private parties alike, will reduce one’s need for constant vigilance, and thus, the adverse effects on one’s mental health. 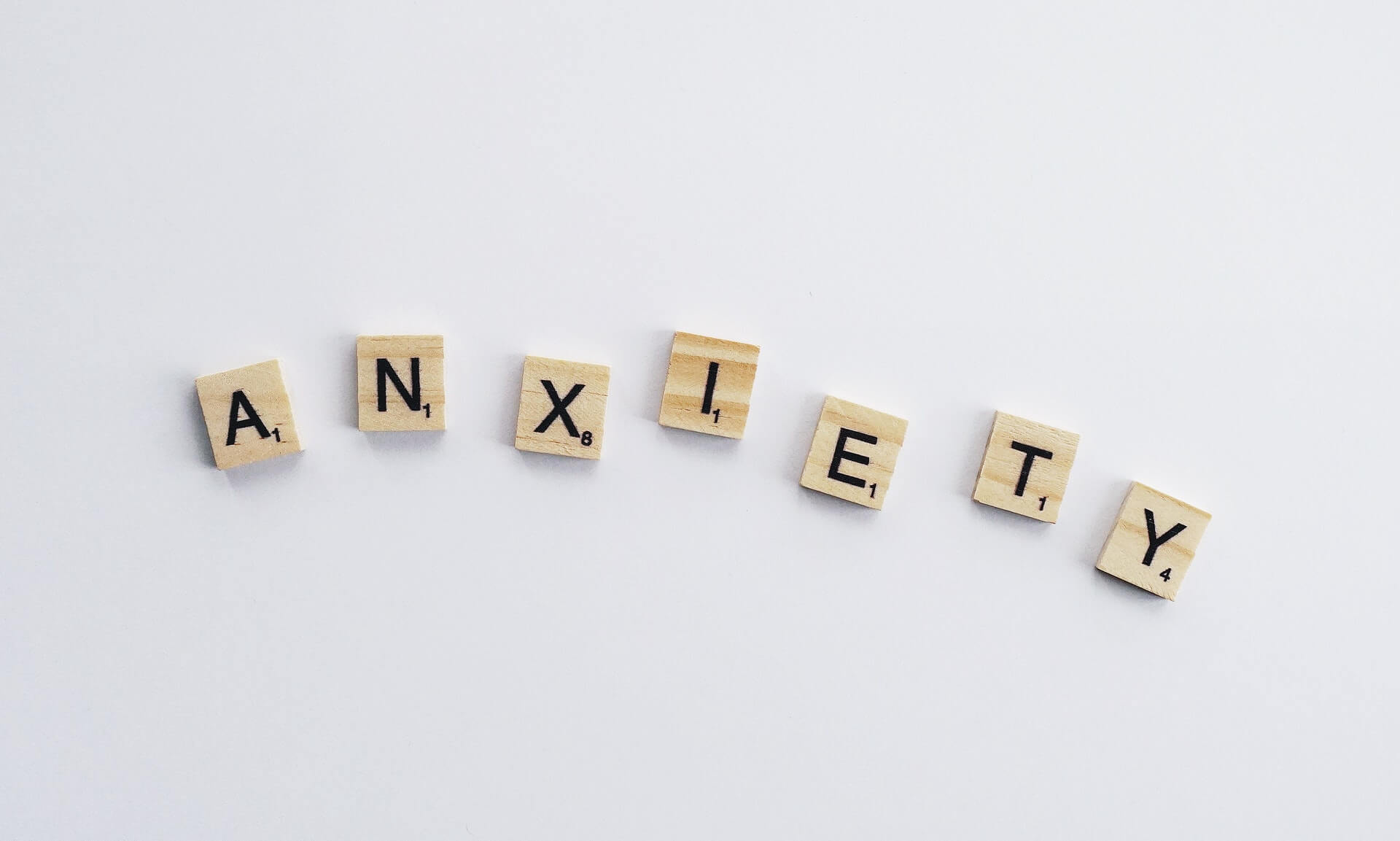 Everything You Need to Know About Online Psychi...

Technology for Mental Health: How it Inspires a...

The Pandemic impacted You mentally than physica...

World Mental Health Day: ‘The illusion that all...