Air Pollution – What can India learn from China 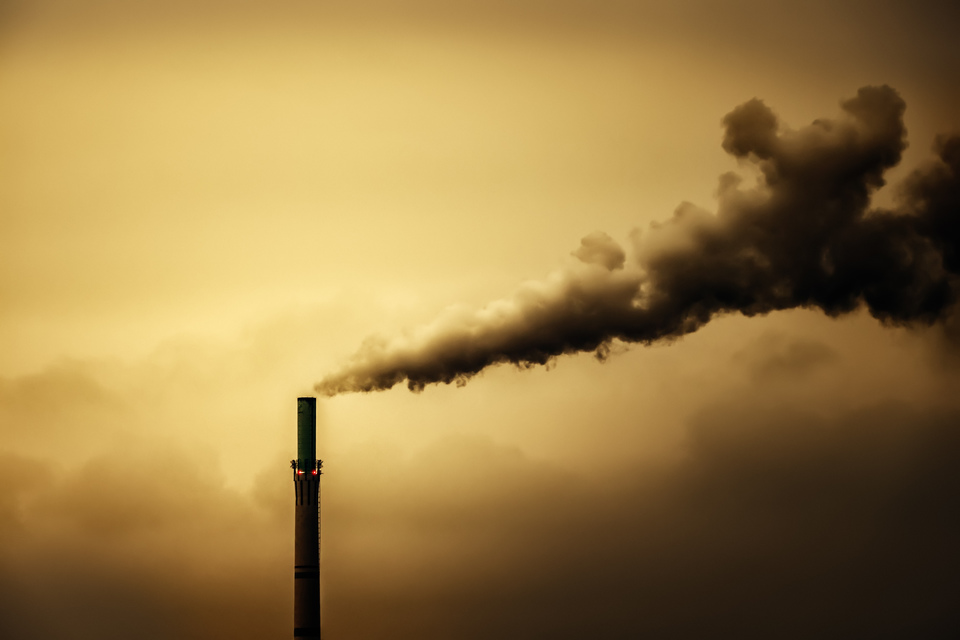 After China and the US, India is the world’s third-largest polluter. In fact, after Diwali this year, Delhi’s AQI (air quality index) touched 999 and beyond, way above the acceptable limits. Thick layer of smog on Delhi skies looked a deadly cocktail of ominous and life-threatening pollutants. And it is not just Delhi. Many cities in India, particularly north India, have become toxic gas chambers, engulfed in dangerous smog, driving its inhabitants’ health to menacing lows. The alarming rate of air pollution in India is now no more another challenge, it is a full-blown environmental crisis that we are dealing with.

In 2013, China took note of its catastrophic air pollution levels when its PM 2.5 touched 755 micrograms per cubic meter (g/m³) — 30 times higher than the WHO-prescribed daily average limit of 25 g/m³. Taking drastic measures from the word go led China to an AQI of 53 in 2019, which is considered moderate.

So, what exactly China did, and can we learn from them too?

That being said, India has been taking measures that abide by its commitment towards the Paris Agreement of 2015 on climate change. India also has been transitioning towards renewable sources of power and aims to have 275 GW from renewable energy, with 57% of the total electricity capacity from renewables by 2027. However, a crisis-like situation now needs a crisis-like response. Strict policies followed by stricter enforcement, over a pre-decided period alone will yield results for India in its drive to combat air pollution.

This post is part of our series on air pollution. You can read the first part here and the second part here