Air pollution in India – Understanding the causes and origin 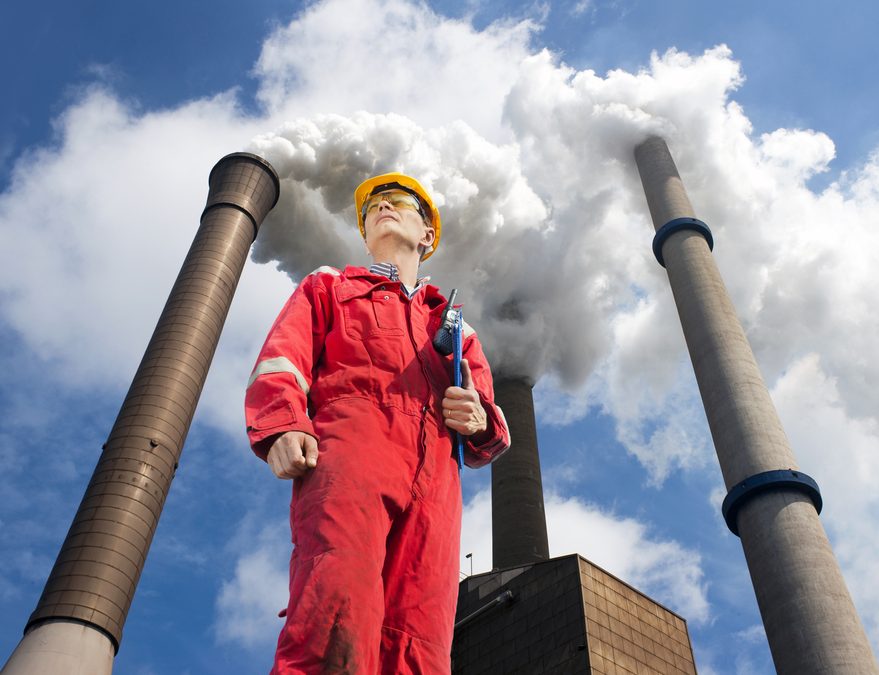 Delhi ranks as one of the top polluted cities in the world, in fact, six of the top 10 polluted cities in the list are in India. But that’s not surprising. You go around parts of north India, especially in these winter months and the thick cloud of smog merged with fog cuts quite a dystopian picture. North Indian cities and towns have it pretty bad especially during winters when crop burning is on the rise. Air pollution is becoming a global threat and its impact on climate change is dangerously visible. In India, its impact is multifold given the steep population rise.

Carbon monoxide emitted by vehicles is the main source of air pollution. There was never a better time for green vehicles to make a move than now.

Moving towards renewable sources of power is the need of the hour for India because thermal power plants are a major contributor in harming the environment.

Crop burning is quite a common sight in north and central Indian towns. This releases toxic gases in the atmosphere causing pollution to spread with air in other cities too. Use of insecticides and pesticides too contribute to contaminating the air.

Industries emit harmful gases like nitrogen oxide and carbon monoxide, and their residual waste takes a toll on the surrounding air quality, soil and water table.

Experts are now laying the emphasis on studying the air quality in urban centers, to start with, to understand the origins of air pollution in India and how it can be tackled.

To understand and measure pollutants including particulate matter, sulfur dioxide, nitrogen dioxide, and ozone, research-grade air quality monitors are needed to track these pollutants. However, these monitors cost hefty. The use of low-cost sensors is gaining prominence as it gives the opportunity to measure pollution minus the heavy overheads. Countries like India and China are using these sensors due to lower cost, lower energy consumption, and smaller sizes.

There was an interesting study conducted in Delhi by a group using both the research-grade monitors and low-cost sensors. The objective was to study as effectively as possible the heavily-polluted Delhi air quality over a period of six weeks. The results were surprising even for the experts undertaking the research. Low-cost sensors not only captured the overall air quality and pollutants level but also could be used to understand the sources of pollutants. The data collected by the sensors could be used to distinguish between primary sources of air pollution and secondary sources, those particles that form through chemical reaction post emission in the atmosphere.

These sensors have the potential to be used in various settings, across densely populated and even the under-studied pockets of the country to exactly know what’s going wrong with the air we are breathing in.

This post is part of a series of air pollution in India.