The increasing recognition over the last 50 years that allergic rhinitis and allergic asthma frequently co-exist has led to the concept that these seemingly separate disorders are manifestations of the same disease expressed to a greater or lesser extent in either the upper or the lower airways. In susceptible individuals, exposure of the nose and lungs to allergen elicits early phase and late phase responses. Contact with antigen by mast cells results in their degranulation, the release of selected mediators, and the subsequent recruitment of other inflammatory cell phenotypes. Additional proinflammatory mediators are released, including histamine, prostaglandins, cysteinyl leukotrienes, proteases, and a variety of cytokines, chemokines, and growth factors.

Rhinitis is often defined as a “risk factor” for the development of asthma. This definition is not completely accurate, since rhinitis may also represent an early stage of Combined Allergic Rhinitis and Asthma Syndrome. It has however been shown that persistent rhinitis is an independent risk factor for asthma, even in the absence of any marker of atopic status.

Asthma and food allergies are initiated at mucosal surfaces where environmental allergens contact epithelia. The physical properties that endow environmentally widespread entities with allergenic properties are of much interest but, in asthma, at least minimally involve the capacity to be sustained in aerosolized forms that reach conducting airways and evade mucociliary clearance

Uncontrolled allergic rhinitis can lead to worsening of co-existing asthma. Prompt and effective treatment of nasal disease can have a marked beneficial effect on preventing the development of asthma and on existing asthma symptoms. 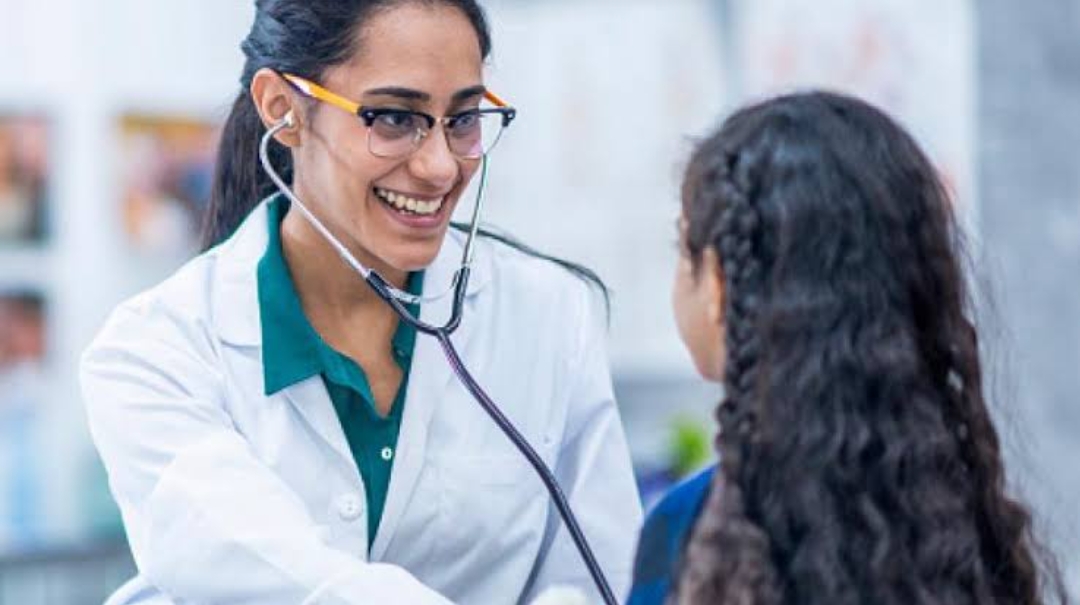 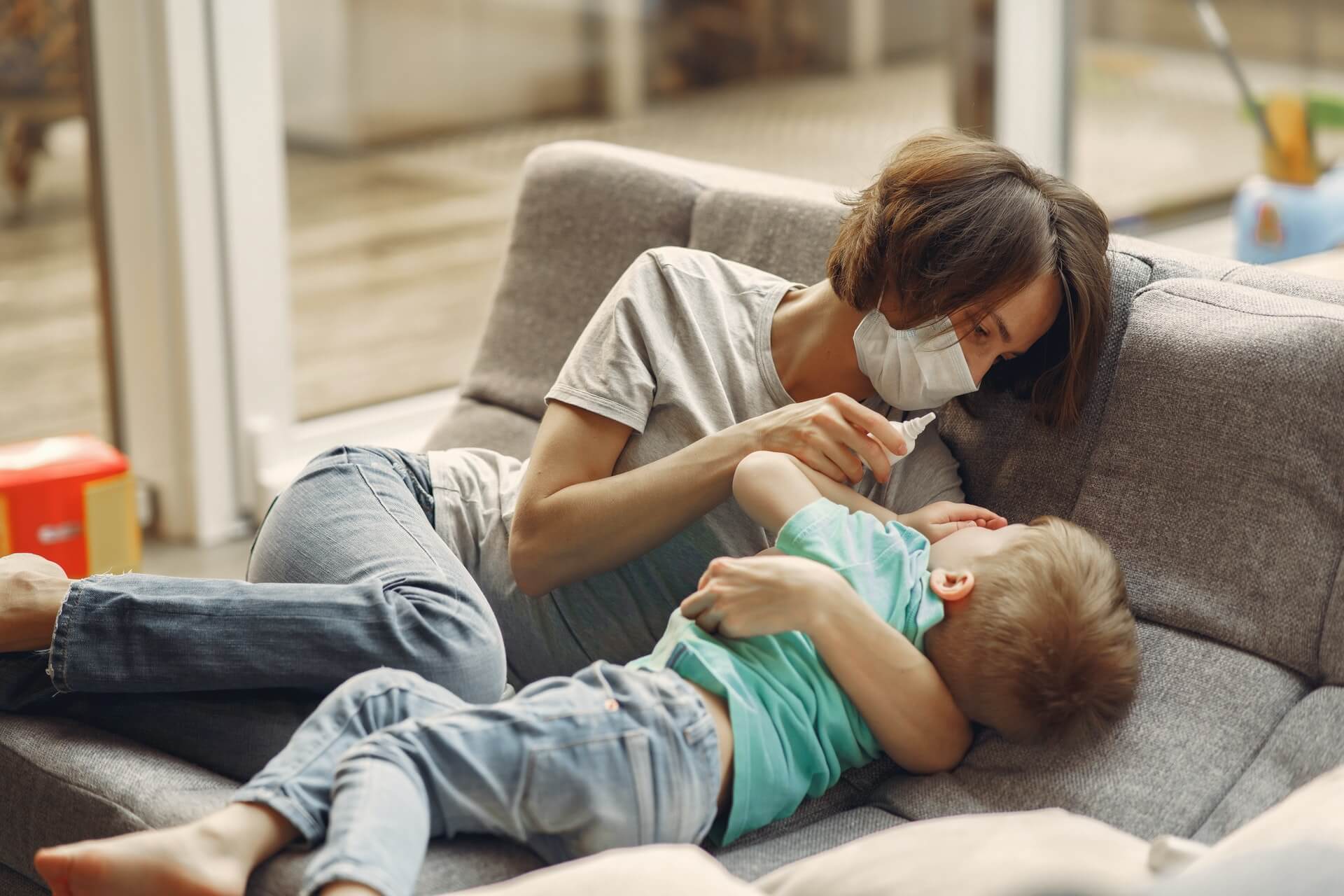 Management of asthma and Asthma patients’...