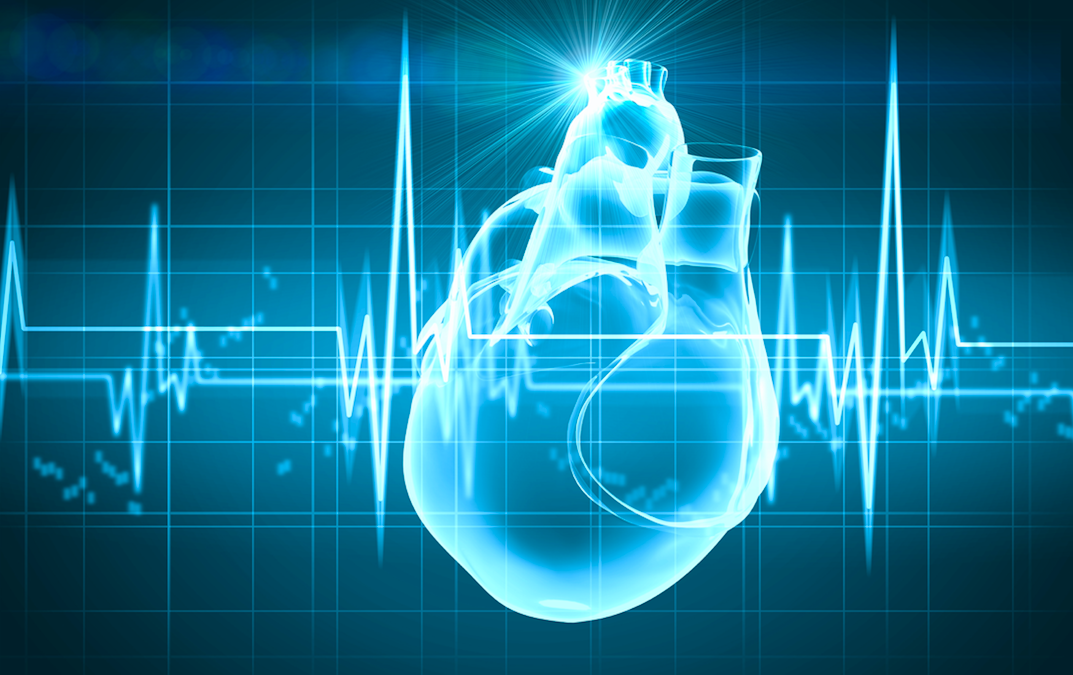 In the past 25 years, India has witnessed a dramatic increase in the number of people suffering from heart diseases. In 2016, more than half of the total deaths occurred due to various cardiovascular problems in people younger than 70 years of age. It is increasingly becoming essential to control this alarming trend. While there are various therapies and treatment methods that have been in practice for long, a new and innovative therapy has come to light, that uses ‘light’ itself – The Intense Light therapy, which aims at improving heart health.

How is Light helpful for heart?

Human beings evolved being exposed to sunlight for at least half a day. In today’s times though, we’re less exposed to light as we spend long hours under artificial indoor light. Several studies conducted in the 1970s had concluded that as compared to summers, people suffer more heart attacks during darker months of winter. Moreover, people living in sunnier areas experience lesser heart ailments as compared to those living in darker places. As light plays a vital role in treating cardiovascular ailments, the light therapy can also prove to give better results.

Recent indicators of the positive impact of Intense Light Therapy

Recently, at the University of Colorado Anschutz Medical Campus, Prof. Tobias Eckle (MD, PHD, professor of anesthesiology at the University of Colorado School of Medicine) and his team of scientists, carried out a study on several mice by having them housed under intense light conditions. After a week, they discovered a substantial reduction of cardiac tissue damage in the mice, during a heart attack. These scientists also advocated that humans could potentially benefit from similar light exposure strategy. The study, published in the medical journal Cell Reports, also suggests that intense light intensifies certain genes to support the blood vessels and protect the heart against attacks.

According to Prof. Tobias Eckle, the fact that light can protect against heart attacks was already known. However, the study makes it much clearer to understand the mechanism behind the usage of light for enhancing cardiovascular health.Under similar housing and light conditions, heart patients can be given light therapy for a week before the surgery. By doing so, humans too can experience an enhanced cardio-protection.

How can the intense light therapy potentially work for human hearts?

The researchers worked further with healthy human volunteers and exposed them to 30 minutes of intense light. They developed a strategy for cardio-protection using intense light therapy by targeting and manipulating the PER2 gene function. It is expressed in a circadian pattern, a part of the brain that controls circadian rhythms. By intensifying the PER2 gene through light, cardiovascular tissues can be protected against low oxygen conditions like myocardial ischemia, which is triggered by a decrease in oxygen flow to the heart.

The researchers found that this strategy enabled a rise in cardiac adenosine — a vital chemical that regulates blood flow. Consequently, the human volunteers saw a significant decrease in plasma triglycerides, a surrogate for insulin sensitivity and carbohydrate metabolism.  This proved that light therapy can play a crucial role in treating heart ailments like regulating circadian rhythm, maintaining circadian health, etc. Apart from other medications available, the Intense Light Therapy can thus prove to be beneficial for reducing various cardiovascular risks. However, before a full implementation of light therapy on humans, it will be necessary to carry out further studies to understand its effects and potential for treating heart ailments.