Naturopathy should be the next step for preventive care 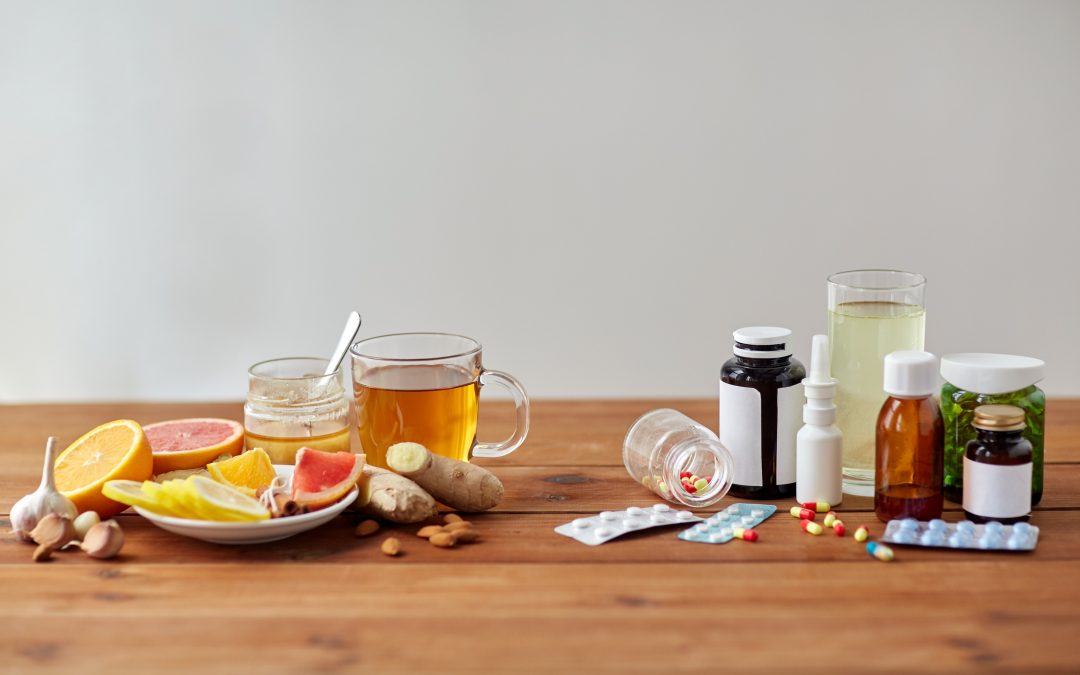 Naturopathy is a field of medicines that uses non-toxic, natural substances and therapies to treat a patient and restore his or her physiological, psychological, and physical balance. Naturopathic medicines are often successful at treating chronic conditions that don’t respond to conventional medicine. This includes a treatment plan that consists of nutritional supplements, botanical medicine, and diet therapy. Over the past few years, the naturopathy industry has constructed a strong ground in the world since many of the conventional medicines are not able to treat chronic diseases.

India is known as the hub of knowledge for alternative medicine systems and the AYUSH system plays a prominent role in exploring and propagating these systems around the world. It was a big year for the AYUSH  (Ayurveda, Yoga, and Naturopathy, Unani, Siddha, and Homoeopathy) system since the Indian government prioritized it in healthcare, also the WHO took initiatives to adopt the AYUSH medicine system and spread it the world. Among the other alternative medicine system naturopathy still remains highly underutilized as a source of comprehensive health and wellness. Not aware by most healthcare industries, but when naturopathy is utilized with modern medicine, it has the potential to achieve positive health outcomes for the people through better control and management of chronic diseases such as diabetes, hypertension, heart disease, etc.

Preventive care is one of the core principles of naturopathy practice, and the more we educate people about its importance, the more we can reduce the toll of non-communicable diseases that currently account for most deaths.

Ayurveda, Unani, Siddha and Homeopathy regulatory bodies have already been established by the central government of India. Because both yoga and naturopathy are drug-free medicine systems, they are not regulated. Although a parliamentary committee sought to include both naturopathy and yoga in the NCISM bill, on that front, there has not yet been any progress. The right way forward is to legitimize naturopathy and to implement mass awareness campaigns to educate the masses. It will also help combat the fake institutes of yoga and naturopathy that have started sprouting up across the country and have become a genuine case of concern for skilled and experienced trade practitioners.