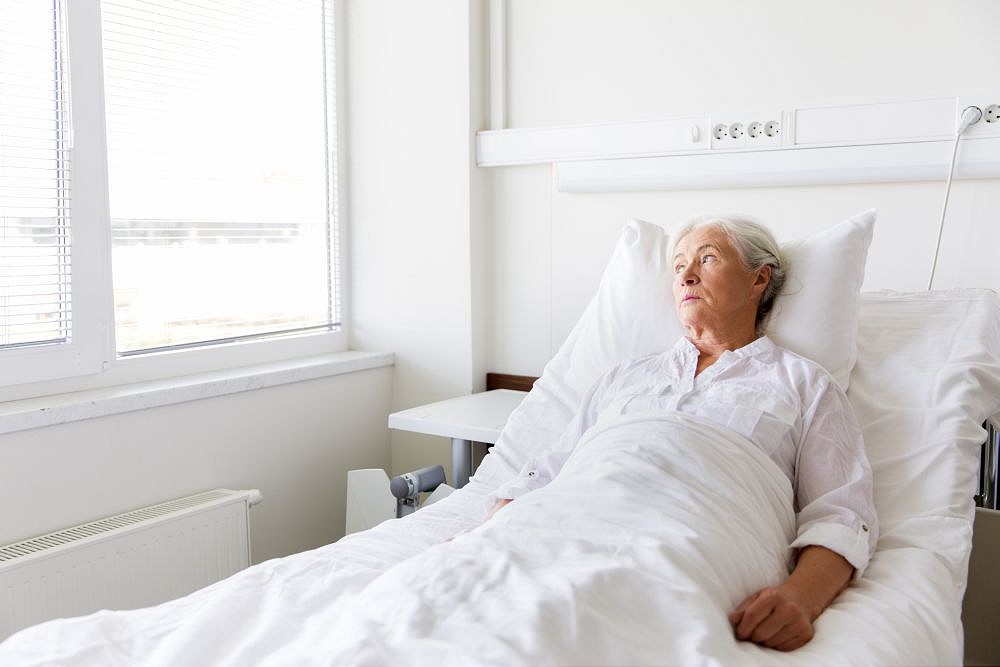 Eosinophilic colitis (EoC), wherein the white blood cell eosinophil gathers up in large numbers around the colon, causing injury to the colon, is distinct from other, similar eosinophilic gastrointestinal diseases and inflammatory bowel diseases, reveals a recent study published in the journal Gastroenterology.  The study by a team led by Dr Nicoleta Arva, MD, PhD, associate professor of Pathology in the Division of Paediatric Pathology at Northwestern University, demonstrated that nearly 1,000 genes were differentially expressed in EoC compared to normal participants, including the genes CCL11 and CLC, which were correlated with  colonic eosinophil count, a marker of EoC severity.