Rare group of people with naturally controlled HIV in Africa

Researchers have found a rare group of people with naturally controlled HIV in Africa (Democratic Republic of Congo), which could help pave the way for future treatments and potentially a cure in the form of a vaccine. While being HIV-positive they have low to non-detectable viral load counts—without using drugs.

According to a release from Abbott, company researchers Johns Hopkins University, National Institute of Allergy and Infectious Diseases, University of Missouri, Kansas City And Université Protestanteau Congo In the Democratic Republic of the Congo, the prevalence of HIV elite controllers was 2.7-4.3%, while the prevalence worldwide was 0.1-2%.

“The finding of a large group of HIV elite controllers in the DRC is significant considering that HIV is a life-long, chronic condition that typically progresses over time,” said Tom Quinn, M.D., director of Johns Hopkins Center for Global Health, and chief of the International HIV/AIDS Research Section of the National Institute of Allergy and Infectious Diseases, National Institutes of Health, and one of the study authors.

Since the beginning of the global HIV epidemic, 76 million people have been infected with HIV and 38 million people today are living with the virus, as per reports quoted in the release. As the first company to develop an FDA-approved test for HIV more than 30 years ago, Abbott established its Global Viral Surveillance Program to identify HIV and hepatitis mutations – ensuring its diagnostic tests remain up to date

This new study facilitates additional research trying to understand this unique immune response. The results of this study may bring researchers closer to their goal of ending the HIV epidemic by revealing a link between natural virus suppression and future treatments.

The region is of particular interest to the scientific community due to the origin of the HIV epidemic dating back to sub-Saharan Africa, especially the Democratic Republic of the Congo (controlled HIV in Africa). These new discoveries from Abbott researchers and partners are a continuation of the virus hunting efforts that led to the identification of new strains of HIV in 2019. 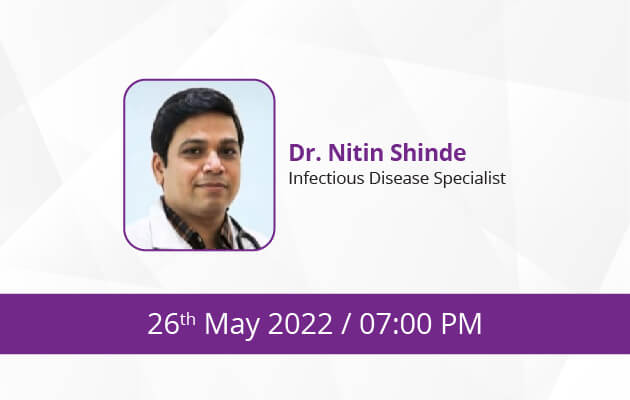 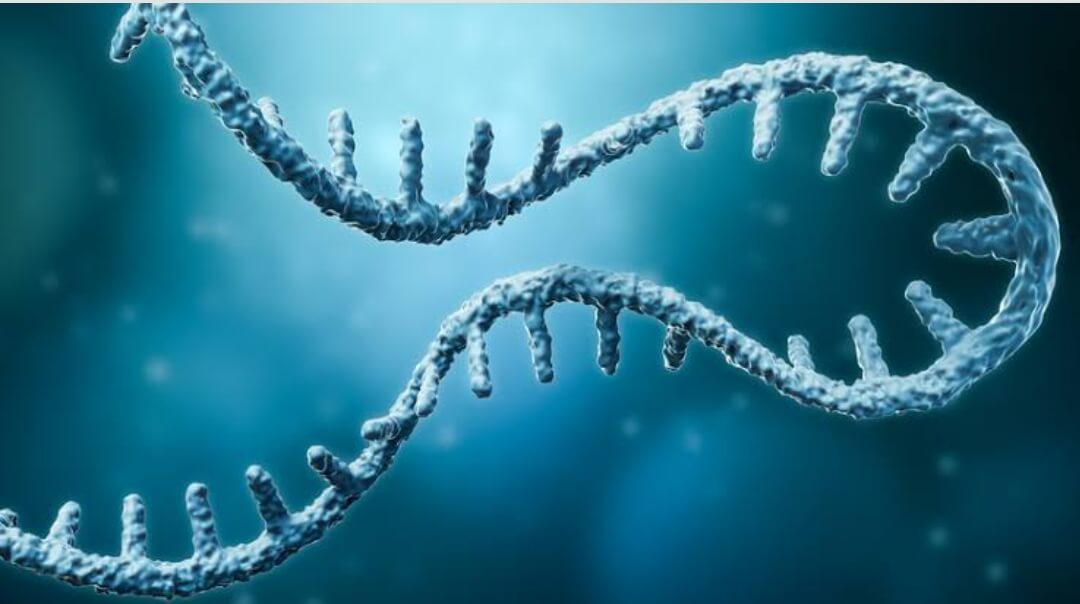