Who is Wu Lien-Teh, the inventor of surgical masks?

We’ve all seen surgical masks on TV, in the movies, and more recently being worn around by regular people concerned about the current outbreak situation. But who is the inventor of surgical masks? Google doodle celebrates the 142nd birthday of Wu Lien-teh (10 March 2021),  an epidemiologist, Cambridge graduate, Nobel prize nominee and the inventor of the surgical face mask which is broadly recognized as the precursor to the modern N95 mask.

Born in Penang, Malaysia to Chinese parents, Dr. Wu was admitted to study Medicine at Emmanuel College at the age of 17, having been awarded the prestigious Queen’s Scholarship. He matriculated in 1896 and was the first student of Chinese descent to graduate from Cambridge in Medicine. Dr. Wu spent his undergraduate clinical years at St Mary’s Hospital in London, where he was also the first Chinese student.

So, to limit the infections, Wu the inventor of surgical masks made a special mask of cotton and gauze called the ‘ “Wu’s mask”, adapted from existing surgical masks, to protect healthcare workers, adding several layers of fabric to filter the inhalations. He advised people to wear it and worked with government officials to establish quarantine stations and hospitals, restrict travel, and apply sterilization techniques. His indications contributed in 4 months to eradicate the disease that by now had the contours of a real pandemic: it was the Manchurian plague.

In order to rapidly get this disease under control, Dr. Wu implemented a number of key measures: he instructed that all plague victims be hospitalized and quarantined, introduced cremation for the bodies of victims and perhaps most importantly introduced the use of gauze and cotton masks. This was the first time face masks were used as part of epidemic containment.

Eight years after the Manchurian outbreak, face masks came to global prominence when they were widely adopted as protection against the Spanish flu. The face mask was dusted off again in the 1950s, when the Japanese, emerging from their postwar doldrums, began donning them in response to rising air pollution from industrialization. But it would be the 2002 SARS outbreak, which triggered an explosion in demand for masks across Asia, that sealed its popularity in the region. 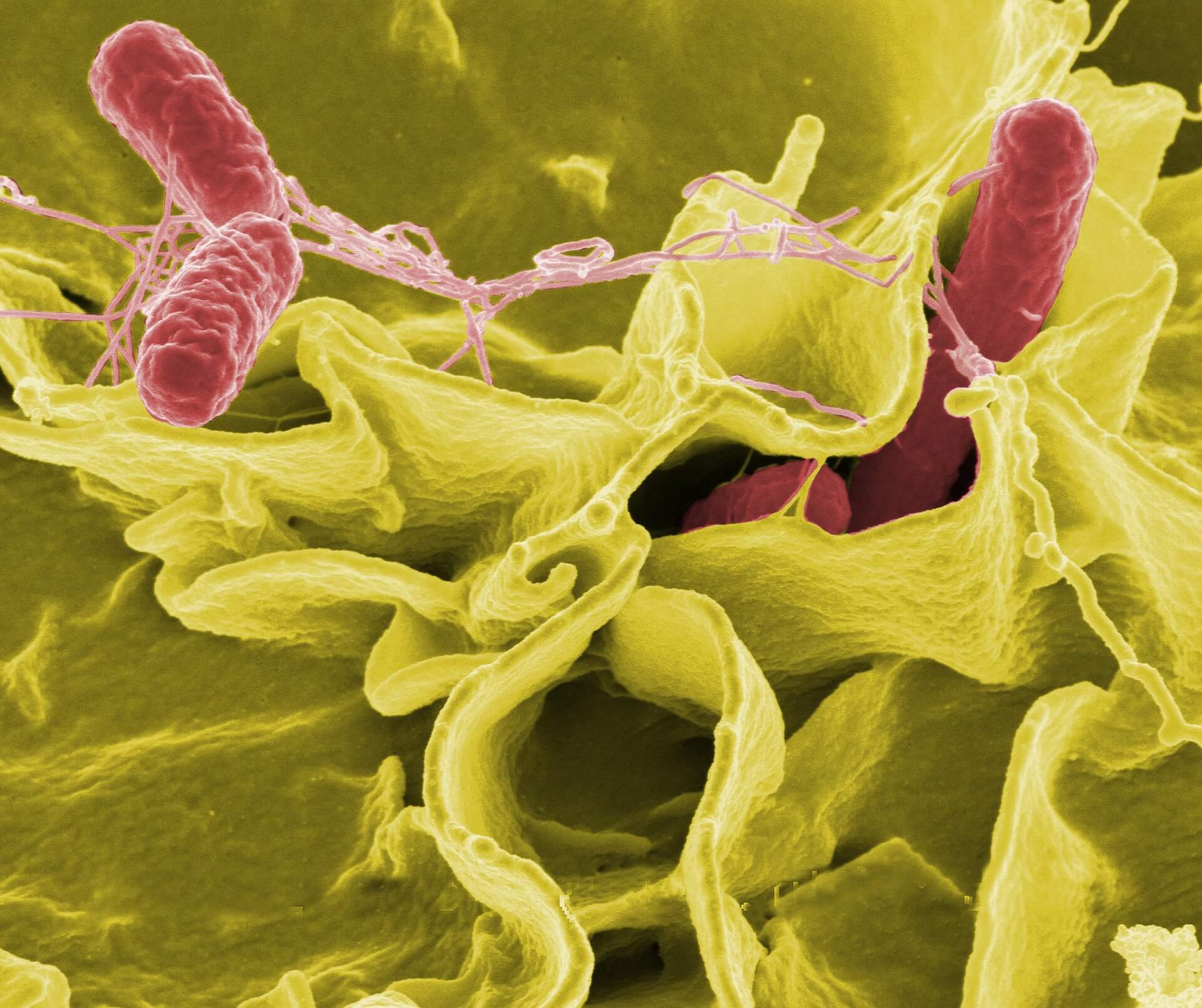 Preparing for the Next Pandemic: Lessons Learne... 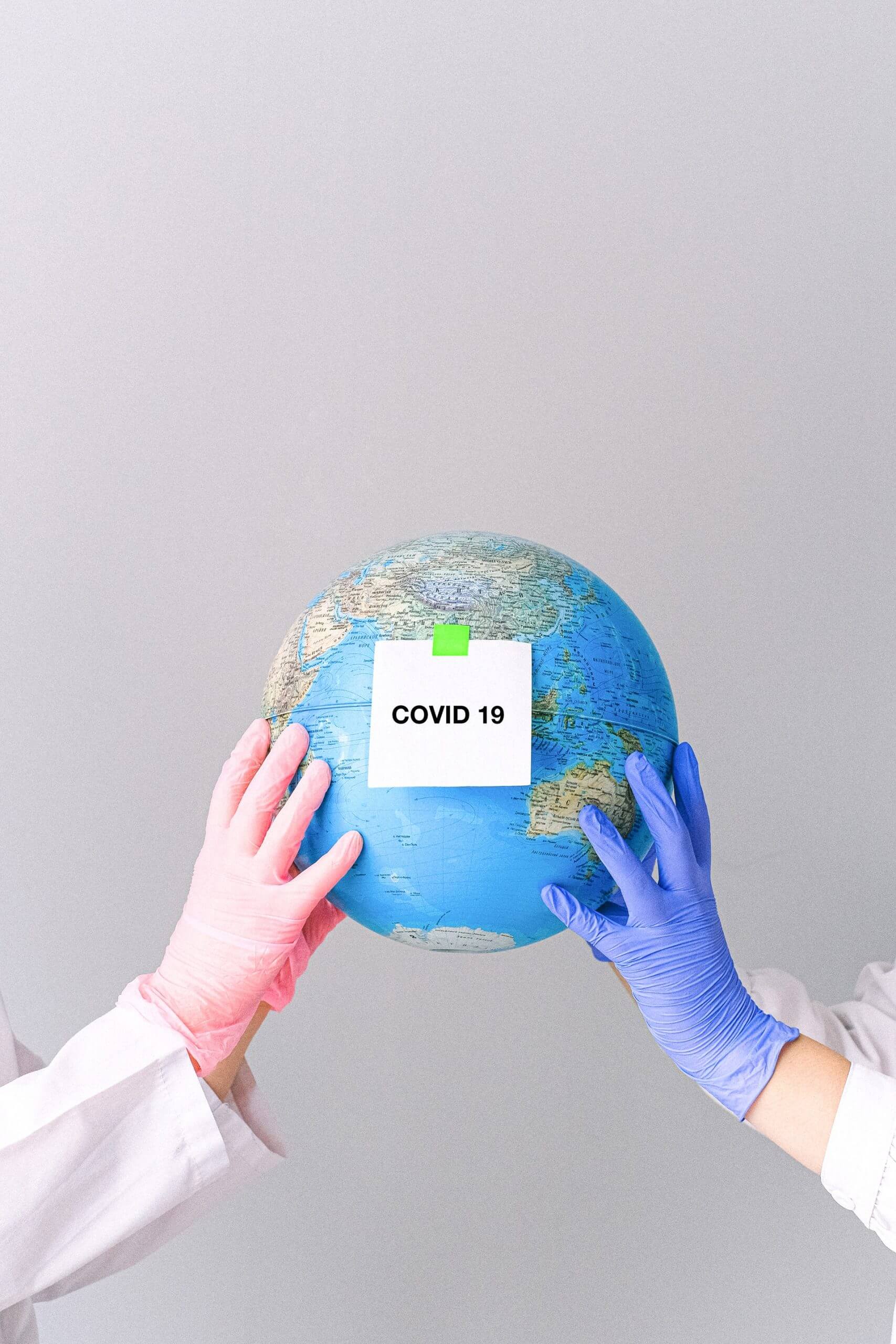 What the doctors learnt while fighting the pand...

Building an immune system could prevent the nex...