Ovarian cancer is the seventh most commonly diagnosed cancer in women worldwide with over 250,000 new cases a year. It’s not clear what causes ovarian cancer, though doctors have identified factors that can increase the risk of the disease. Ovarian cancer has been termed the silent killer because its presenting symptoms are often mistaken for other benign conditions, particularly the ones that affect the gastrointestinal system, or simply changes in a woman’s body as she ages. 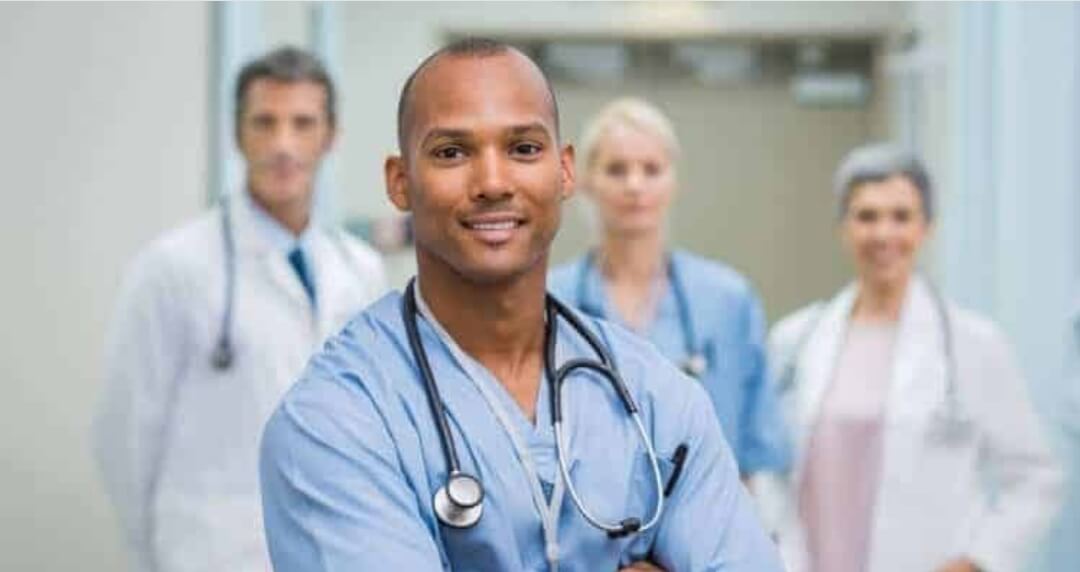 Ovarian Cancer Actually Is Not a Silent Killer

Detecting cancer with a simple blood draw could...