Epilepsy Treatment for Patients with Comorbidities 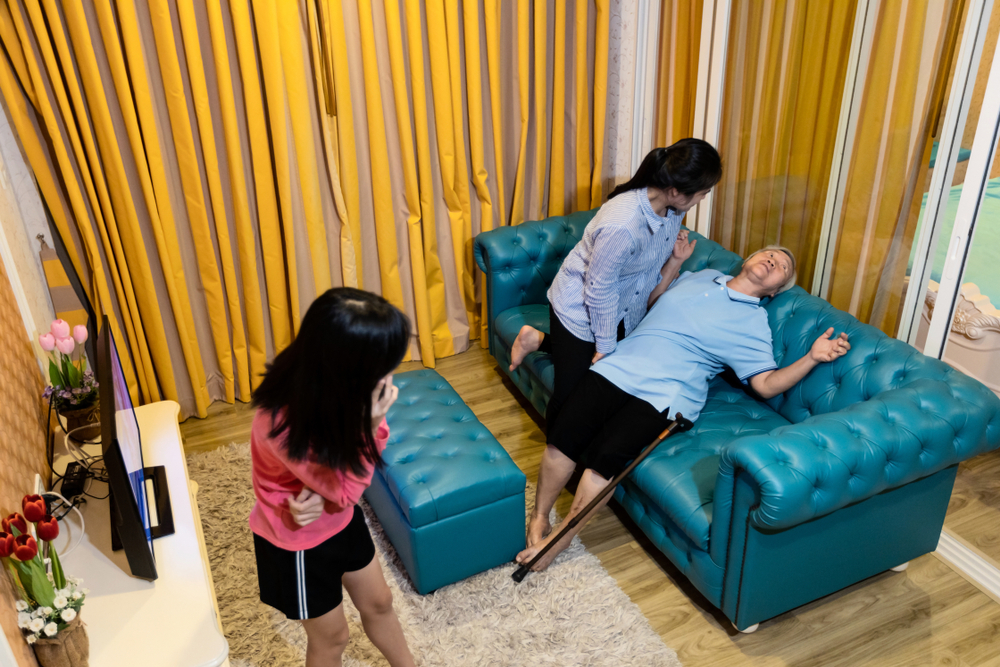 Epilepsy is a very common mental health condition that causes frequent but persistent seizures and epilepsy treatment is quite common to reduce seizures among patients. A seizure is when an individual experiences sudden, an uncontrolled electrical disturbance in the brain – triggering changes in behavior, movements, or feelings, and even in levels of consciousness. The condition is often chronic, but can better and slow down with proper epilepsy treatment and care over time.

Most widely known possible symptoms of epilepsy include:

When it comes to epilepsy treatment, there is a need to optimize the treatment and medication with vigabatrin, one of the most common and prescribed antiepileptic drugs after oxcarbazepine and lamotrigine.

Comorbidities are one or more additional disorders that coexist with a primary condition, which in this case, is epilepsy. It has been noted that there are multiple comorbid conditions associated with epilepsy.

Comorbidities can affect epilepsy treatment choice. For instance, medications that have a negative impact on cognition should be avoided in people with significant cognitive impairments. Some antiepileptic medications can also have a negative impact on mood and behavior, and hence, should be used with caution in people dealing with depression. AEDs (antiepileptic drugs) can also cause adverse effects on behavior, and these effects may occur more in people having coexisting behavioral comorbidities.

One thing to keep in mind while treating epilepsy patients is that if they are given the drug quickly with an immediately increased dosage to the highest level, there are chances of several side effects. That is why they are required to start slow and increase the efficacy level each week.

More of such useful information on epilepsy treatment with comorbidities is explained in a detailed webinar, along with answers to the following questions by experts – Click here for the free webinar 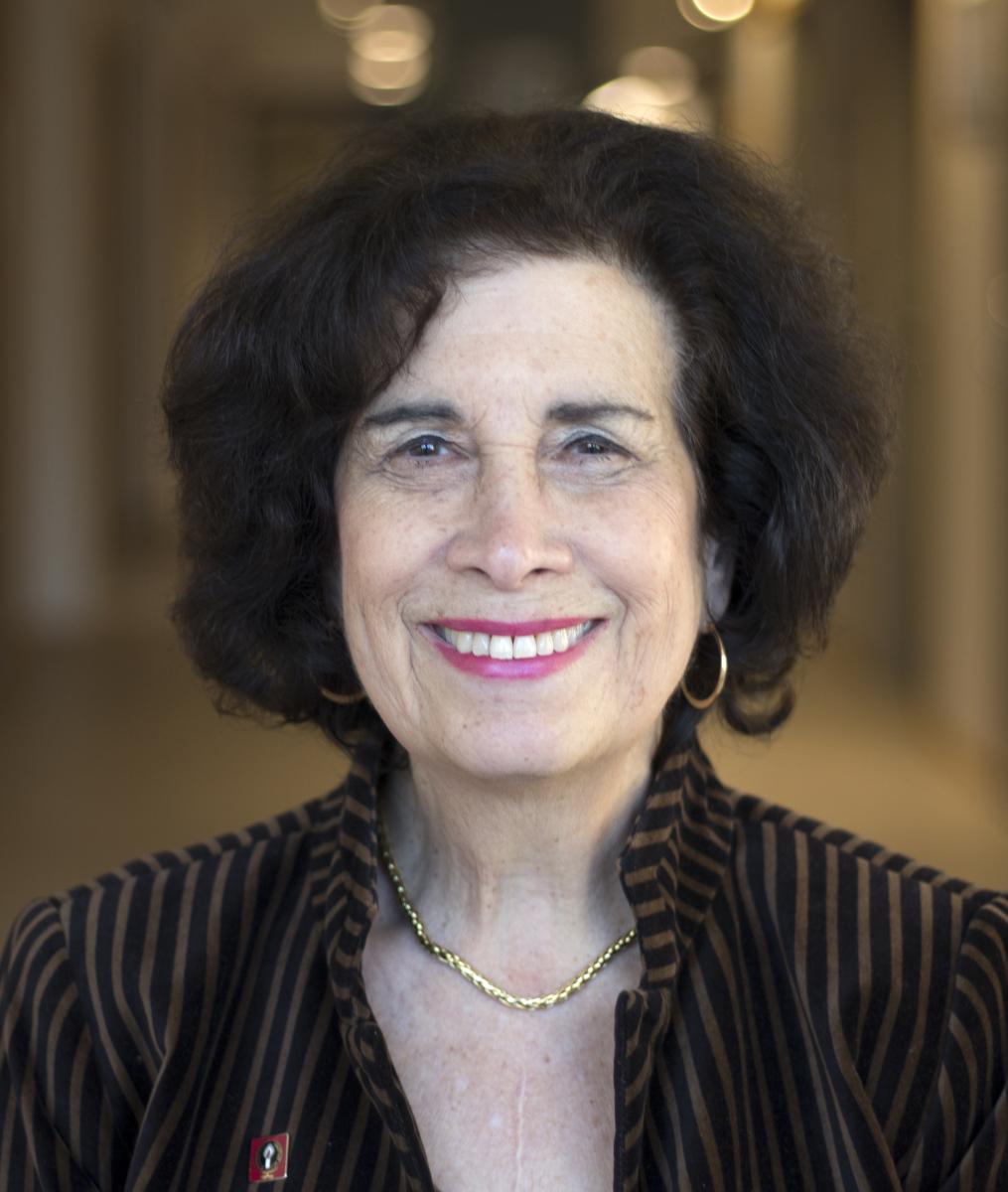