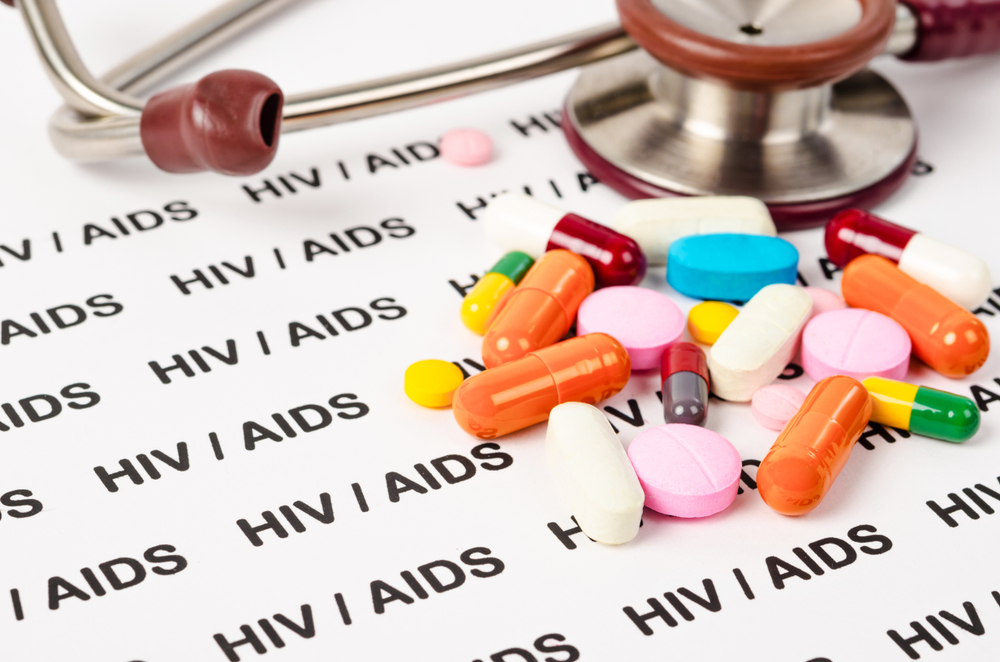 It is recommended that when HIV symptoms like dry cough, fatigue, sore throat, mouth/tongue ulcer, persistent diarrhea, and severe unintentional weight loss are experienced, an individual should seek medical assistance immediately. If left untreated, HIV can lead to the development of AIDS (acquired immunodeficiency syndrome).

ART is recommended for everyone who has been tested positive for HIV. In fact, people with HIV should start taking HIV medicines without any further delay. ART cannot cure HIV completely, but it can help HIV positive people live longer and healthier. ART also reduces the risks of HIV transmission.

The main goal of HIV treatment & management is to reduce the patient’s viral load to an undetectable level. That means the level of HIV in the blood is too low to be detected by a viral load test. People with HIV, who maintain an undetectable viral load, are at no risk of transmitting HIV to their HIV-negative partners through sexual intercourse.

It is important to go for effective antiretroviral therapy as it not only improves the efficacy but also prevents opportunistic infections in HIV positive patients. Another point to note is that the ART should involve combinations of drugs recommended as per the current guidelines prescribed by the WHO (World Health Organization).

HIV positive people should start taking HIV medicines as soon as possible. It is especially important for those with AIDS-defining conditions or early HIV infection to start HIV treatment & management and medicines right away. Early HIV infection is a period of up to 6 months after HIV has been diagnosed.

Newer ARTs or ARVs are also under the clinical development process to counter-attack HIV. They are either in phase I, II, or III of development, but as specified by USFDA, they are not too far away. These ARTs can be used in the near future very soon enough, making HIV patients live longer, healthier, productively, and effectively – so that HIV becomes yet another chronic manageable disease.

Despite the extraordinary efficacy of such ARTs, HIV therapy can still be improved in terms of reducing the short term and long term adverse effects and making it much safer, more tolerable and more cost-effective.

More on HIV treatment & management including the development and use of TAF (tenofovir alafenamide), a product of tenofovir- Click here for a free lecture 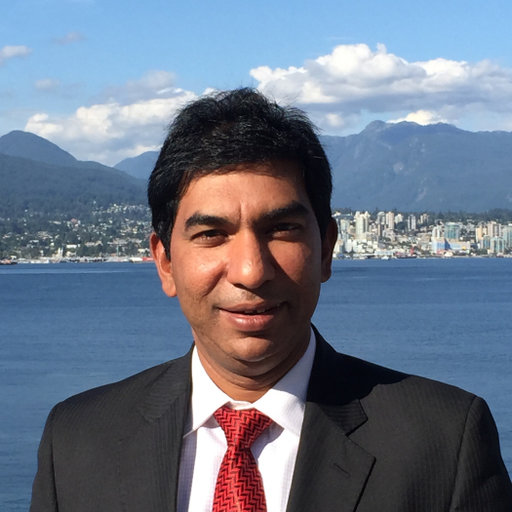