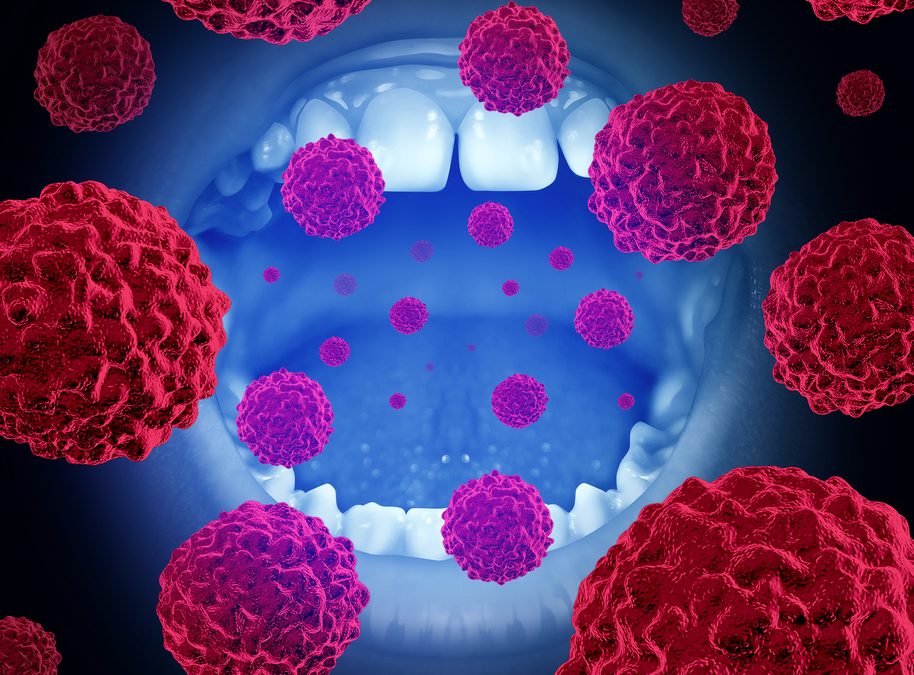 The very problem lies in the belief that if your body is healthy, your teeth are too. Indians tend to ignore their mouth when it comes to hygiene. We do not forget to take a bath but somehow brushing twice a day seems difficult, flossing is out of the question. Government estimates show that 90% of the adult population develop Periodontal disease which is caused due the Periodontal Disease Bacteria, P. gingivalis. The National Oral Health Policy of 2018 states that oral diseases in India is a soundless epidemic.

What is Periodontal Disease?

Not brushing your teeth allows the plague which is bacteria to stay on your teeth and harden over a period of time. This harden plague, also known as Tartar, eventually affects your gums and makes them sore even causing them to get infected and bleed. This condition is referred to as Gingivitis and is an early form of periodontal disease. Tartar needs to be removed in a dental clinic as mere brushing is not enough. If this is left unattended it may lead to periodontitis, which weakens the soft tissue in the gums and damages the bone supporting your teeth. Periodontal Disease in an advanced stage can also lead to tooth loss or cause them to loosen significantly.

According to a study published in the Science Advances journal, there is a possible link between P. gingivalis, which is the bacteria associated with periodontal disease, and Alzheimer’s. The study used animals for their sampling and discovered that the bacteria, P. gingivalis can make its way from the mouth proceeding to the brain. Gigipains which are produced by P. gingivalis and can destroy the brain neurons. It was also noted the presence of the gum disease bacteria, P. gingival heightened the blossoming of amyloid-beta, the build-up of which contributes to Alzheimer’s.

Periodontal disease is very common, affecting about 85% of the Indian population but can be easily prevented by maintaining good oral hygiene. Getting a regular dental check-up every six to twelve months is another way to avoid the disease. Although the study results add to the evidence supporting a link between gum disease and Alzheimer’s, additional research is needed to better understand the etiology of Alzheimer’s and how periodontal disease bacteria can exacerbate progression.