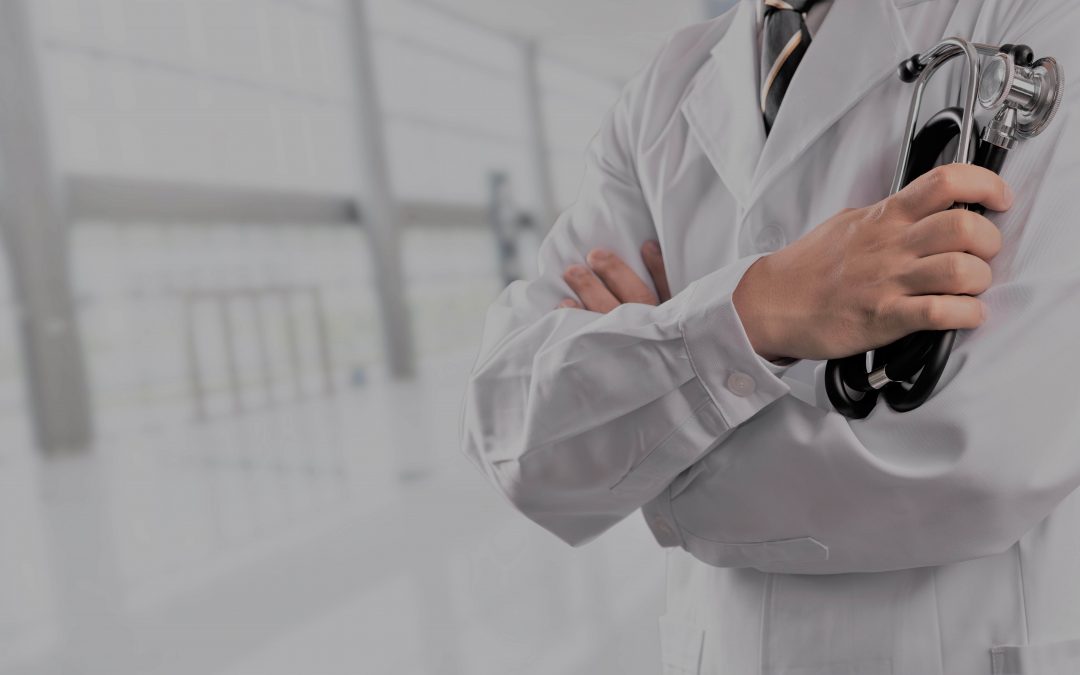 Republic Day is the day when the Constitution of India came into effect and thus concluding our country’s transition into an independent republic. On this occasion, every year the Government of India honors the nation’s unsung heroes by bestowing upon them the Padma Awards for their exceptional services. The awards are conferred in three categories- Padma Vibhushan, Padma Bhushan and Padma Shri. The Padma Vibhushan is presented for exceptional and distinguished service; Padma Bhushan for distinguished service of high order and Padma Shri for distinguished service in any field. Receiving the Padma awards is an achievement of a lifetime and we are exhilarated to present to you the 13 doctors that have made it to the list and have been conferred with these prestigious awards who have proved to be gems to the Indian Healthcare system.

Through their services, these doctors have significantly contributed to the betterment of the nations’ health. Out of the 13, one doctor has been presented with the Padma Bhushan while the 12 have been awarded the Padma Shri. Let’s take a look at these doctors.

The Padma Bhushan awardee, Dr. Landol being one of the first gynecologists, is the instigator of women’s health in the chilly Ladakh region. The 75-year-old doctor provides her services through a charitable medical facility called the “Ladakh Heart Foundation” and has dedicated her life to assisting and performing deliveries with bare minimum facilities. She was the first women doctor from Ladakh to be presented with the Padma Shri in 2006.

This 82-year-old octogenarian plastic surgeon received the Padma Shri for his services with more than 5000 free surgeries to his credit. People from Dheradhun as well as for neighboring places visit him or are referred to his clinic by government hospitals for treatment concerning burns as well as animal attacks.

Dr. Padmavathy Bandopadhyay was the first woman to be promoted to an Air Marshal and then the Air Vice Marshall in the history of Indian Airforce. Not stopping there she also tops the list in being the first female officer to become an aviation medicine specialist. Raising the bar even higher, she also claimed the place of being the first Indian Women to have conducted scientific research at the north pole. Dr. Padmavathy Bandopadhyay, again, was the first woman officer to command the IAF’s Central Medical Establishment (CME). The Visisht Seva Medal was bestowed upon her for her commendable service during the Indo-Pak war in 1971.

Even after attaining his diploma in Haemotology in London, in the 1960s he came back to his country and provided unwavering services to the poor. Since 1964 he has been administering at Rs 1 as a consultation fee. This has given him the nickname “Ek Takar doctor”

He is well known for this involvement in the areas of TB and chest medicine in India. Dr. Behera is the chairman of the national task force of the National Tuberculosis Elimination Program and pioneered chemotherapy for lung cancer.

having profound experience in the area of mental health, Dr. BN Gangadhar has been awarded the Sir C.V. Raman Award in 1999 and the BC Roy Award in 2010. He is famous as the director of the National Institute of Mental Health and Neurosciences and has been acknowledged for his contributions to the mental health sector.

Being of immense service to the tribal people, Dr. Joshi is one of the 100 effective women of the country in the list of Department of Women and Child Development. She is a gynecologist that provides free treatment to anemic, pregnant women while also treating other issues.

Under the leadership of Dr. Kannan, an effective Oncologist, Cachar Cancer Hospital Society that was scarce of resources, has come a long way and is now treating 3000 plus new and 1400 follow up patients per year. Over the years the doctor has assisted as many as 70,000 cancer patients with housing, nutrition, employment and treatment for free in Barak Valley

Since 2000, Dr. Mondal has been providing free medical services to the people in the remote areas of Sunderbans and is moving forward with educational and social service ventures amongst others. His center is called “SUJAN” and he is fondly known as “Sunderban ke Sujan”

The gynac works tirelessly for women’s health and is the HOD of the Gynaecology department at Patna Medical College. She simultaneously also contributes to other matters of women’s well-being.

The beloved Guwahati based Veterinarian is known as the Elephant Doctor as the conservation of Asian elephants became his life’s mission. Having treated more than 700 elephants annually, media records show that this profound doctor in the last 30 years has not taken a single weekend off. He led research on elephant anesthetics mainly using remote tranquilizing injection techniques.

Dr. Singh has been a specialist for more than 16 years in the field of orthopedic surgery and is a knowledgeable spine and joint surgeon, spine and pain specialist and has an overall of 21 years of medical experience. His skills have accounted for the treatment of a number of patients and have contributed to the Indian Healthcare System.

Being one of the Best ENT surgeons in Mumbai, Dr. D’Souza was among the first to perform artificial ear operations in the country and has given the sense of hearing to thousands of patients. She was India’s first woman to pioneer the Cochlear implant surgery in India and Asia in the year 1987.

These extraordinary doctors continue to serve and help advance the medical industry in the  Indian healthcare system and rightfully have been honored with the Padma awards.