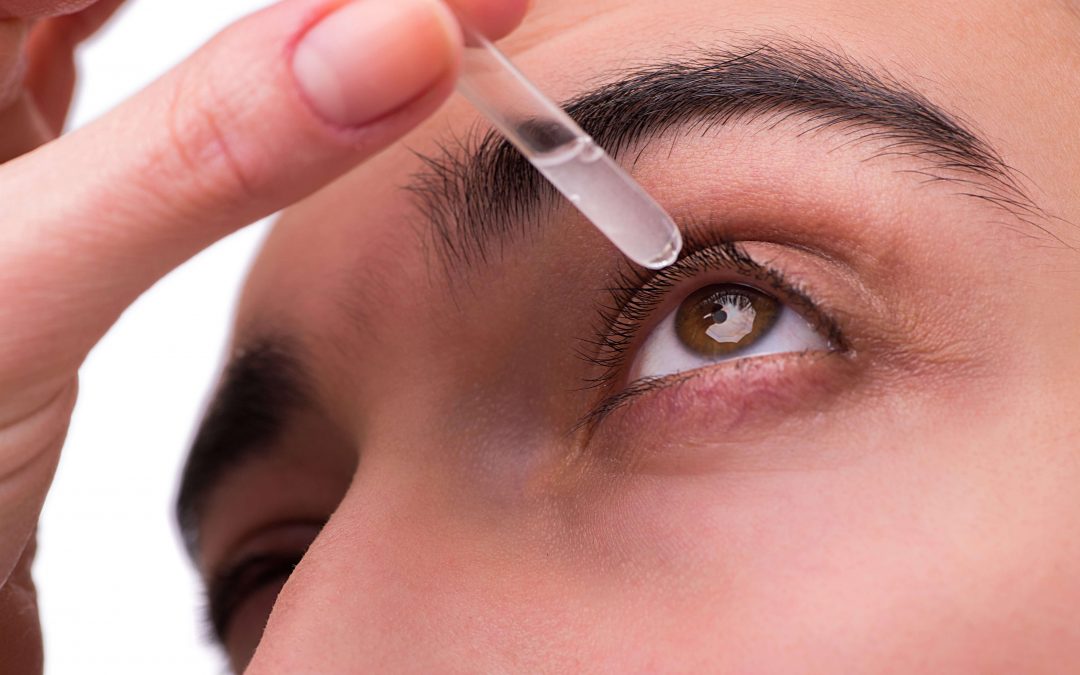 WHO claims that poor vision leads to a loss of $275 billion in economic productivity. It is recorded that about 4.2 billion people, or two-thirds out of the 7-billion world population, have impaired vision. Yet of those only 1.7 billion follow measures to correct or improve their vision. Hubert Sagnieres, Essilor’s chairman and CEO, (which is the largest global ophthalmic lens manufacturer), said India is losing $37 billion (around Rs 203,500 crore) in yearly productivity due to poor vision problems among its citizens, this proves Indians have serious eye problems. There is only one eyeglass store for 70,000 people, compared to the required ratio of 1 to 10,000.

How is Diabetes involved?

The main threat to the employed-age population’s eyesight in the coming years will be from eye disorders related to diabetes. This is a situation where the implementation of a national screening system is urgently needed. Visual impairment attributed to diabetes-related eye condition is the primary cause of vision loss in the 20 to 55-year-old age group. India, known as the world’s diabetic city, has over 72 million people living with diabetes, despite practically no eye disease screening services.

Impact and losses to the family and country

The social impact can be seen in the fact that nearly half of all drivers with vision impairment make public safety an issue. Women make up for 67 percent of sight problems but are less likely to acquire services by 40 percent. Vision impairment is also the second-highest causal factor for children experiencing learning problems

How will awareness help?

Parental education, pre-school eye testing and regular visits to an eye doctor are some very simple steps that can lead to timely diagnosis; children can see clearer with a clear pair of glasses and prevent the long-term chance of developing a lazy eye that will hinder their entrance into certain occupations, such as pilots ‘.

Supplying facilities such as laser and other forms of care in district hospitals and educating eye professionals to use them will enable these patients, who are unable to travel to urban specialist clinics, to get proper treatment at the right moment. Eventually, community awareness and education will play a crucial role and therefore joint ventures between eye specialists and NGOs are important