A Look at the Growing Gender Inequality in the Medicine Industry 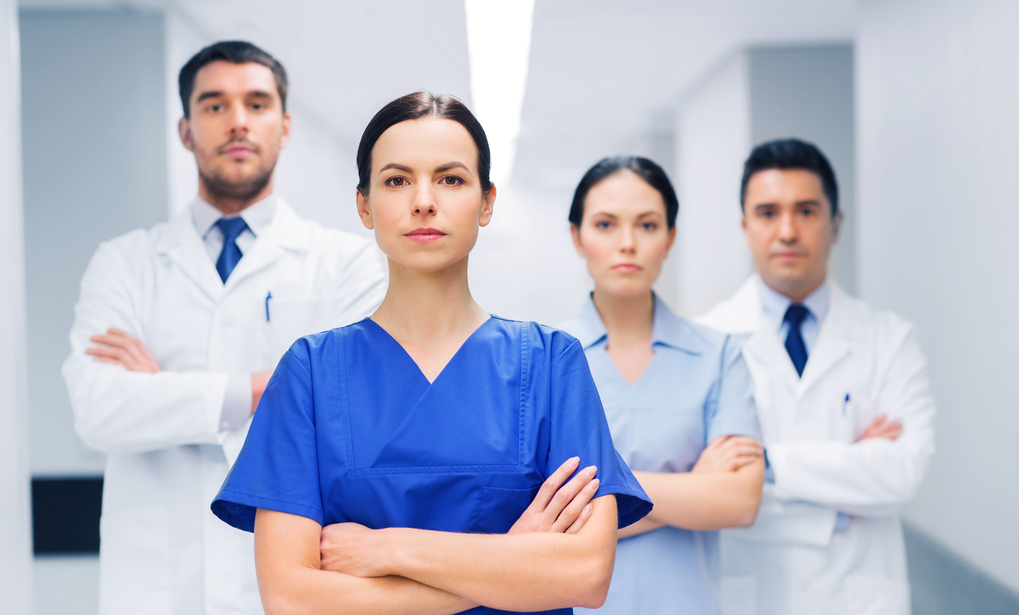 Gender bias has not even spared the health industry. Unfortunately, it continues to stay quite evident, with an increase in the number of cases, especially in the past few decades. Gender inequality in medicine always existed, and recent studies have concluded that inequality in the name of gender in the medicinal field is only damaging the overall health outcomes. So much so that leading researchers and industry experts are now wondering as to “how does gender affect healthcare?”. Let’s get to know more about gender inequality in the field of medicine.

According to an article published in the journal Critical Care Nurse, “gender bias” or “gender inequality” is being judgemental in the form of words, actions, or treatment against a person on the basis of the gender they belong to.

When it comes to healthcare, it connects to scenarios wherein patients, and/or doctors are assessed, diagnosed, and treated in a different way, just because they are either male or female. Not just that, as compared to their counterparts, some patients are also given inferior quality services because of their gender.

Gender inequality in medicine can also serve as an assumption that no male is superior to females, and vice-versa, and when the genders have differences that need to be addressed.

Dangers of gender inequality in medicine

No points for guessing, but gender bias creates its own dangers in the medical industry. If both males and females fail to receive equal quality treatment, services, and care, for similar medical conditions, patient outcomes suffer big time. Gender inequality is seen across various medical specialties. Gender inequality exists in different medical conditions and specialties.

Cardiovascular disease, especially cardiac arrest is the most prominent reason for death among American women. Due to various reasons, the mortality rate of women due to a heart attack has been greater than that of men. Besides, as heart attack symptoms in women are less painful, while they are more alarming in men, there are chances that they may receive passive care and treatment.

Instead of looking for obvious heart attack symptoms that are more common in men, medical professionals must be trained to recognize the symptoms as generic ones. This way, both genders will be able to receive timely and appropriate medical care.

Mental illnesses are also becoming a specialization in which gender disparity exists. WHO points out that there is a difference in the way men and women are treated for mental disorders. Women are more likely to be treated for depression than men, even though there is not much difference in the occurrence of the disorder among the two genders. There may be due to the possibility that women often discuss their emotional issues with their doctors, friends, and families due to gender stereotypes and expectations.

Experts suggest that there could be many reasons for differences between the genders when it comes to pain and pain management. That’s because pain itself is a bit too subjective.

Amy M. Miller, Ph.D., President and CEO of the Society for Women’s Health Research (SWHR), claims that many female patients approached her stating that their suffering wasn’t initially taken seriously by healthcare specialists.

Hence, there is a need for more research into painful conditions in women, such as polycystic ovarian syndrome and endometriosis. However, the way healthcare providers look into the complaints from men and women must also be addressed.

A real-life scenario demonstrating the gender inequality came across in Florida where among the patients who presented themselves for MI (Motivational Interviewing), it was revealed that if a female patient with MI presented at the hospital was treated by a female physician, had higher chances of surviving, as opposed to treatment by a male physician.

The female to female concordance are the lines off to the right, whereas a male to female is off to the left. The researchers behind the study went a bit ahead than just looking at the outcomes. They looked at the outcomes based on the proportion of women. It was also found that female patients experienced better outcomes in the emergency department that had a higher percentage of female physicians.

Just by acknowledging and researching gender inequality in medicine is the right thing to do towards alleviating its harms. Let’s see how healthcare providers and stakeholders can address the situation.

Gender inequality in medicine is a serious issue and can have adverse outcomes not only for individual patients but for the healthcare organizations as well. It is high time that healthcare organizations, healthcare service providers, and other stakeholders take necessary steps to resolve the issue so that patient care is no more categorized on the basis of their gender.