Cancer Depends on Biophysics to start it development | DocMode

Cancer Depends on Biophysics to start it development 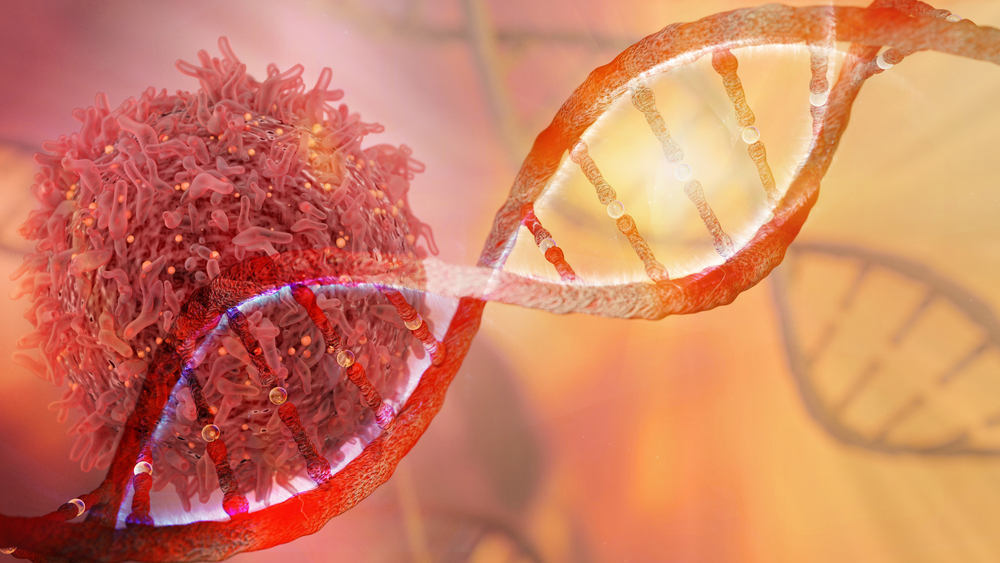 Work on how changes in the biomechanical and biophysical properties of cells and subcellular structures impact and are affected by the development and progression of human diseases has seen significant growth over the past decade. Many times pieces of evidence are also provided that biophysics can modify cell behavior, but thee roles of physical forces is normally ignored during the discussions of cancer. The team of Professory John Evans and his colleague researchers conclude that the initiation of cancer depends on biophysics. The researchers report claims that cancer is sparked by the disturbance of the cell environment’s normal physical characteristics, which eliminates the oncogenic gene suppression.

Their results indicate that suitable mechanical forces on cells are crucial to normal cell behavior and that consequent alterations facilitate oncogene expression. Troubling problems are thus expertly answered by the executive regulation of tumors that are within the biophysical and mechanical properties of the extracellular matrix ( ECM) around the cell rather than at the level of gene expression inside the cell. Clinical evidence for this alternate explanation includes, for example, studies of aging, ECM mutations, orthotopic transplants (as compared to heterotopic tissues), and physical trauma and cicatrices (including skin, breast, and liver).

Taking this method into account, if disordered mechanically mediated signals from outside the cell are disrupted or blocked (e.g. by using modified crop substrates, using anti-integrin antibodies or disrupting the expression of COL mutations), cells with a cancer phenotype may be induced to return to a normal healthy phenotype. More representative studies regarding the disturbances in the structure and formulation of cells during cancer are explained by John and his colleagues in the study. But the real questions are can biophysics explain why cancer generally occurs in older people? Can it illuminate why different types of cancer are usually seen in a limited range of tissues?

It is explained by scientific experimental data that a deeper understanding of the mechanics of cancer cell deformability and its interactions with the physical, chemical and biological extracellular environments offers enormous potential for significant new developments in disease diagnostics, prophylactics, therapeutics, and drug efficacy assays. The awareness of the scientists and experts that cancer depends on biophysics to get started is a great opportunity for scientists to open a door that will bring new methods of disease treatment, solving the mysteries of cancer mutations, and bringing about a huge change in the field of cancer disease.