Cancer Survivors: Stories of Treatment and Path To Recovery 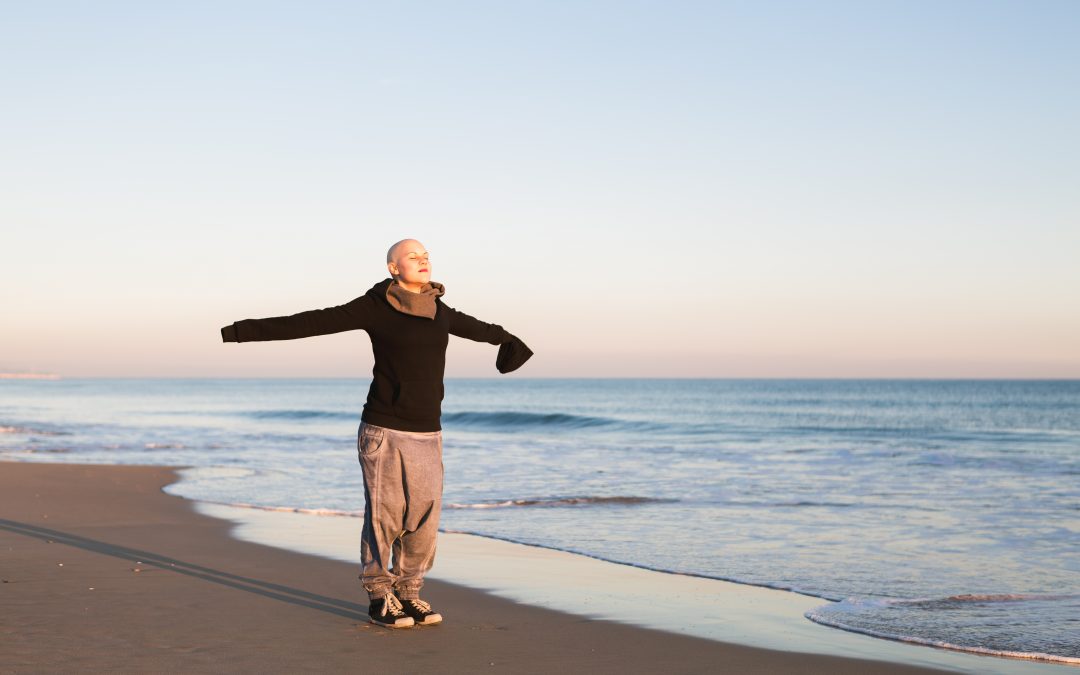 According to a study released in 2018, the SEER Cancer Statistics Review, the overall cancer death rate has declined over the last decade. Consequently, the number of cancer survivors has also increased, due to newer cutting-edge diagnostic and treatment technology. Despite many obstacles, many survivors have successfully beat the disease against all odds and returned to their regular lives after treatment and recovery. During the last few decades, the long-term survival of cancer patients has risen substantially. Even though residual effects of treatment may persist, many patients have experienced positive outcomes in their road to recovery and return to normalcy.

One survivor, founder of Evofem Biosciences, CEO Saundra Pelletier was diagnosed with Stage III breast cancer, an aggressive form of cancer. After being diagnosed, she disclosed to the chairman of the company that she had cancer. She worked even as she received treatment for cancer. She underwent chemotherapy, a double mastectomy, hysterectomy and other procedures. She received support from her colleagues and the CCO of the company, who would attend conferences on her behalf. Now, she is back to work and is successfully running the company, that has developed a non hormonal contraceptive gel for women and intends to release it in 2020 after FDA approvals. Without the support of her co-workers, Pelletier may not have been able to manage her work responsibilities. Cancer survivors need support all along the way. Also help from family and friends can make a huge difference in their recovery.

Ravinnia Miles, a gallbladder cancer survivor, underwent surgery in 2015 to have her gallbladder removed. She was working as a patient care coordinator in Chicago and taking care of her three children. However, during her surgery, it was discovered that she had gallbladder cancer. Further tests revealed that the cancer had spread to her kidneys and pelvic area. With some financial aid from the American Cancer Society and an NGO in Chicago, she managed to pay for her treatment and also looked after her children.

Another inspiring survival story is that of Fran Boyd, a breast cancer survivor, who recently completed the London Marathon in April 2019. In 2013, after a routine mammogram, she was diagnosed with breast cancer. She had an aggressive type of cancer but since it was detected on time, it could be treated. She underwent surgery and chemotherapy and later had breast reconstruction surgery. She tried to remain fit through her treatment and is now cancer-free. After her treatment and recovery, she has run about 21 marathons. Boyd has completed races on 3 continents and plans to finish races on all 7 of them.

Cancer survivors undergo rehabilitation treatment after their surgeries and it helps them with any physical changes in their bodies and maximizes their recovery from the illness. Experts guide them on how to improve their health and return to normalcy as quickly as possible. Cancer may be considered a hard disease to beat, but survivors have proven that with the right treatment options and determination, it is not an impossible feat.