Common Misconceptions about Depression and Anxiety 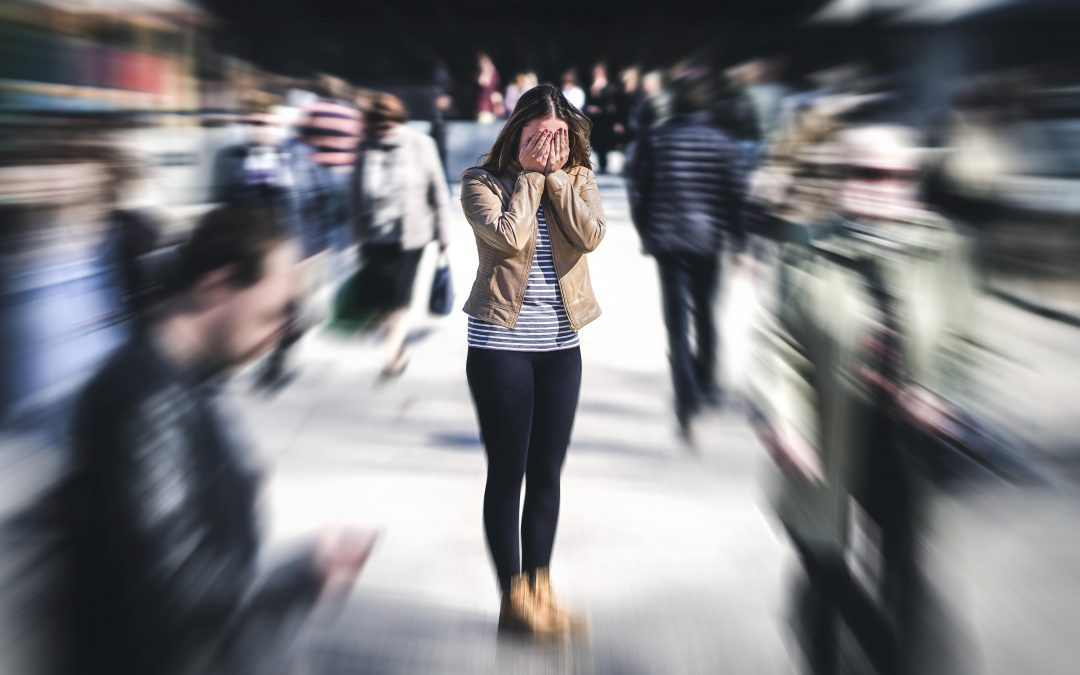 Depression is a very common mental disorder, which is affecting and claiming many lives around the world. Yet very few of us know everything about these two mental conditions. Let’s try to understand what are the symptoms, causes, and common misconceptions about depression and anxiety.

Depression is a real-time psychological, social, and biological disorder, which takes time and effort to be managed. But often people relate depression with just another mental disorder.

Myth 2 – Depression is a weakness

Depression is a disorder, not a choice. The society views depressed people as “weak” which is not the case. There is no relation between depression and being strong or weak.

Myth 3 – Only women get depressed

Depression hits both men and women, but it’s just that men don’t always open up about it as much as women. In fact, suicide due to depression is more common in men than in women. Some men also avoid seeking assistance or treatment for their condition.

Myth 4 – Depression and sadness is one and the same

Although sadness and depression are two different things, the former can trigger the latter. Often, being sad or low for long periods of time may give rise to depression along with other negative thoughts. People with depression also have to deal with feelings of being empty, anxious, tense, etc.

Myth 5 – Depression hits everyone in the same way

People with depression may have a different built-up in their brain, than that of an average person. Due to these differences, they do not always act or react in the same way as everyone else does. Brain nerves, hormones, moods, thoughts, etc. can influence the severity of depression symptoms.

The most depressed countries in the world

The WHO states that India is the most depressed country in the world. Moreover, India has a considerably higher number of people affected by notable mental conditions including anxiety, schizophrenia, and bipolar disorders.