Coronavirus or COVID-19 explained: What we know and don’t know 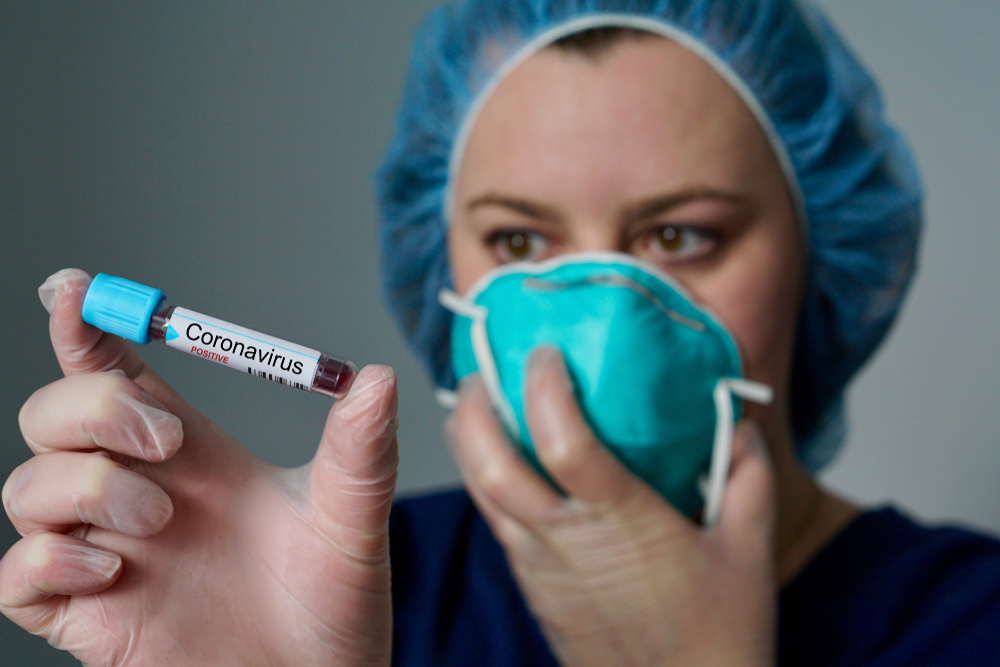 As 2019 ended, the countries around the world were thrown into a mess of global health emergencies. First found and originated in The Wuhan city of China, the Coronavirus or COVID-19 virus is linked to a family responsible for diseases SARS and MERS. 80,000 people are affected and 2,600 people have died due to this outbreak. The WHO reassured that even though it is spreading increasingly, the outbreak has not reached ‘pandemic‘ levels yet.

Day by day more and more information about this disease is found by experts and is available to the general public so that they could be cautious and take measures to prevent it. Here is everything you need to know about the ‘Coronavirus’

What exactly is coronavirus?

This virus looks like spiked rings under a microscope. These spikes form a crown or ‘corona’ in Latin. This virus contains a single strand of RNA that can’t reproduce unless it has access to living cells. Once they enter living cells, these viruses badly affect the working of the cells and start reproducing to turn the cell into a virus factory. And then the cycle of infecting other cells began.

On 11th February 2020, WHO renamed this disease to COVID-19 (for ‘coronavirus disease 2019’) and the virus that causes this disease is called ‘SARS-CoV-2’. These viruses are generally found in livestock animals, household pets and also wildlife such as bats. When these viruses enter humans, they cause severe fever, respiratory illness, and inflammation in the lungs. In people with weak immunity systems like elders or HIV-AIDS patients, they can cause chronic respiratory diseases, pneumonia, multiple organ failure, and even death.

Many studies point fingers at The Huanan Seafood Wholesale Market, in Wuhan city of China that sells meat, fish and many other animals such as bats, snakes, and pangolins. Although the first patient that suffered this virus had not been exposed to the market which led to the conclusion that the virus may have originated elsewhere and been transported to the market, where it was able to thrive or jump from human to animal and back again. Also, the majority of people that were the victims of this virus had been to the Huanan Seafood marketplace in recent weeks. As a result of the accusations, the Chinese authorities closed the Market on 1st January. Many studies such as the reports in the Journal of Medical Virology, implications by the New York Times and some Chinese scientists suggest that the major reservoir of this virus are bats, snakes, and pangolin.

How many confirmed people are affected until now?

How many people died due to COVID-19?

The death toll has increased to more than 2,600 as of Feb. 24.  The death toll surpassed that of the SARS epidemic (severe acute respiratory syndrome) on Feb. 8th and that of MERS on Feb. 9th.

How does this coronavirus or COVID-19 spread?

When the early infections were studied, it was found that it had mainly spread due to animal-to-human contact but it went on spreading and now it also is spreading due to human-to-human transmission. On Feb. 5, Chinese state media reported a newborn had been diagnosed with COVID-19 just 30 hours after birth, opening up the potential for mother-child transmission.

Where have cases been reported?

Most cases and deaths have been reported in China – the vast majority in Hubei province. Deaths have also been confirmed in Hong Kong, the Philippines, Japan, France, Taiwan, South Korea, Italy and Iran.The virus has spread to many countries in the Asia-Pacific region as well as in Europe, North America, the Middle East and Africa.

In currently identified patients, there seems to be a spectrum of illness such as:

How infectious is coronavirus or COVID-19?

We still don’t have enough information regarding how the new virus spreads. The experts and scientists are working hard to find the answers. But few studies show that the COVID-19 outbreak has RO ( “r nought”) of 1.4-3.8.

How to reduce your risk of coronavirus?