Coronavirus in China could threaten the API sourcing 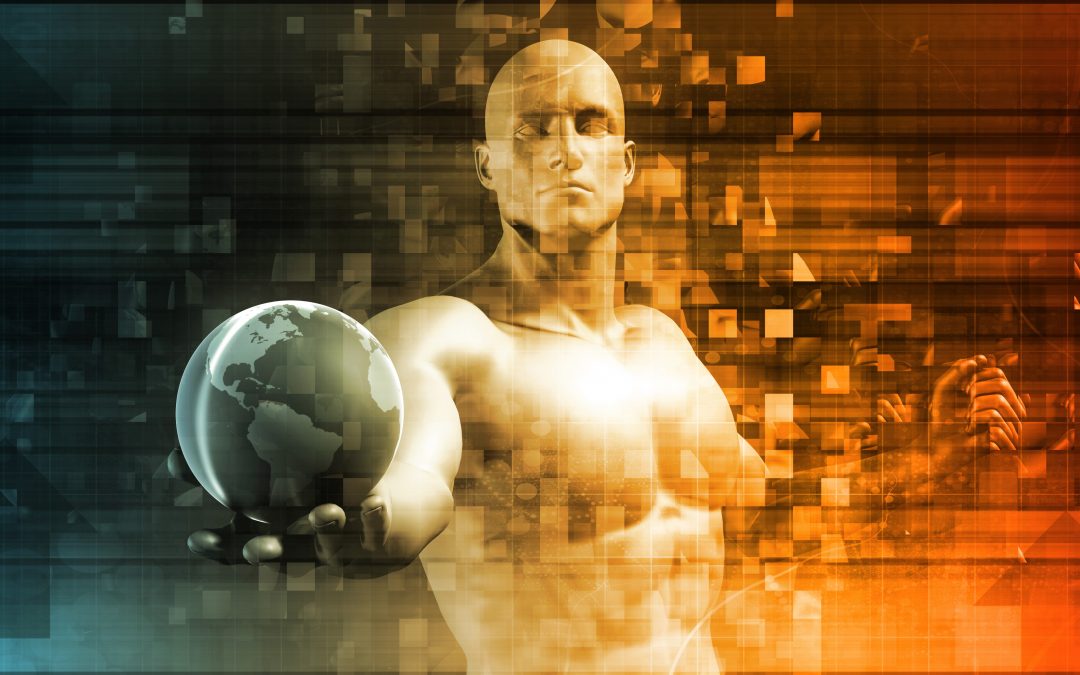 The rates of the lives claimed by the coronavirus are on a constant rise. Every day we see the number go up while helplessly waiting for scientists and professionals to come up with proper treatment for this epidemic. The very base of the pharmaceutical industry lies in the production of medicines or medical drugs. The efficacy of these drugs depends on the ingredients and the combination of different ingredients used in the production of it.  The data released by the Pharmaceutical Exports Promotion Council of India (Pharmexcil) said that exports of the huge amount of drugs and intermediates in Financial Year 2019, stood at $3.9 billion, which meant that there was a 10.5 percent rise as compared to the previous year.

The Active Pharmaceutical Ingredient (API) is the component that generates the desired effects of any medication. Many drugs, such as combination therapies, have access to multiple active ingredients for treating different symptoms or for acting differently. These are used to produce at least 12 vital drugs such as paracetamol, ranitidine, ciprofloxacin, metformin, acetylsalicylic acid, ofloxacin, metronidazole, ampicillin, amoxicillin, and ascorbic acid, among others. In comparison, intermediates are chemical compounds used in the processing of APIs.

Previously, pharmaceuticals used to manufacture APIs in their home countries. But to improve profit margins, many companies have preferred to carry their manufacturing overseas in recent times to reduce costs. This has resulted in substantial changes in the way these medicines are handled, with more stringent guidelines and checks being implemented. The manufacturing charge of API in China is about 20-30% less than that in India which is why along with many other countries, even the Indian Pharmaceuticals market imports APIs from China. They produce drugs using those APIs and export them.

The issue for the Indian industry was amplified by the large concentration the Chinese drug commodity production in Hubei, whose capital is Wuhan, the epicenter of coronavirus outbreak. Hubei has about 30-40 units of base chemicals, APIs, and intermediates that supply goods to India. Because of the restrictions imposed on china due to the coronavirus infection, the import of APIs or bulk drugs has been declining. Experts have predicted that 70% of the industry may get impacted if this continues. China’s decision to prolong the Luna Year holidays and the delay in shipments from china have affected the situation to a great extent.

On the other side, some pharma experts see this is a blessing as according to India’s drug regulatory body, India has 1,500 plants that manufacture APIs and are running at 40% of their capacity. This might just be a chance for them to up their game in the pharmaceutical industry.