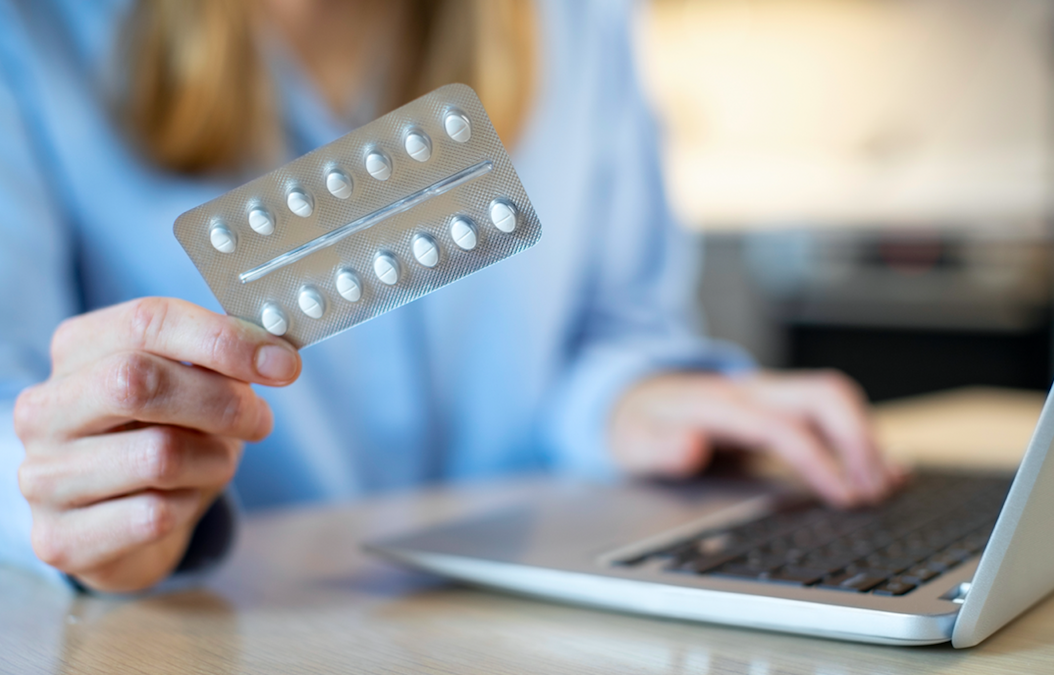 The CBI (Central Bureau of Investigation) revealed that in 2015, as compared to terrorism, spurious drugs have led to more deaths in India in the last 40 years. The counterfeit drugs racket in the country has come as a wild shock. What’s more shocking is that the NCR (National Capital Region) along with Delhi, Faridabad, Noida, Gurgaon, Punjab, etc. emerge to be the epicentre of fake medicines.

So much so, that the US has marked India as the major source of counterfeit drugs, with local pharma companies being apprehensive about their future. The growing problem of counterfeit drugs is much bigger than what it seems after India has come under the scanner.

Why is counterfeit drugs market growing?

Studies conducted by the US Trade Representative annual report on intellectual property protection and review of foul markets for privacy and counterfeiting show that around 25% of total drugs sold in the Indian market, are fake or spurious. Factors such as lack of stringent regulations, faulty chemist practices, gaps in drug distribution system, etc. contribute to the growth of counterfeit drugs in India. Common drugs like Crocin, Voveran, Betadine, and Covasil etc. are openly available in their substandard version. That means, a sizeable amount of India’s population is all set to face serious health threats.

How can counterfeit drugs problem be curbed?

Here are some of the best solutions that aim at rectifying the loopholes so as to ensure patient safety.

Encouraging global participation – As counterfeit medications problem is present worldwide, it is only sensible to encourage a global-level participation for curbing the issue. Like for instance, the United Nations Office on Drugs & Crime (UNODC) and INTERPOL’s collaboration with 29 other pharma companies is yielding results when it comes to combating drug counterfeiting.

Public awareness – Making the end-consumer aware of fake medicines can work big time.  However, the strategy is critical in itself. To boost it further, International Federation of Pharmaceutical Manufacturers and Associations (IFPMA) brought forth the Fight the Fakes campaign. On the other hand, Center for Safe Internet Pharmacies (CSIP) along with the Alliance for Safe Online Pharmacies (ASOP) initiated a billboard in Times Square, New York, to warn the common public about the risks of purchasing medicines from unknown/ unauthorized sources.

Promoting Safe Medicines – It is important to take necessary steps to ensure that only safe and authorized medicines reach the people who need them. High-end technologies like blockchain help in securing drugs and medicines supply chain like tracking and tracing systems. Through blockchain, every aspect of drug production, supply, and even consumption comes under the scanner, preventing any mishaps along the process, as we have explained in our previous post.

Keeping constant tabs – As and when stringent actions would be taken, counterfeiters would look up for some or the other way for maintaining their business and making quick profits. Hence, the industry should keep constant tabs on every action of the defaulters by increasing collaboration, introducing new programs, using the latest technologies, managing risk proactively, and so on.

As the hassling trend of counterfeiting drugs is building up, it is surely putting patient health at risk. Luckily, medical specialists across the globe are working hard to implement the above measures to overcome counterfeit drug issue.