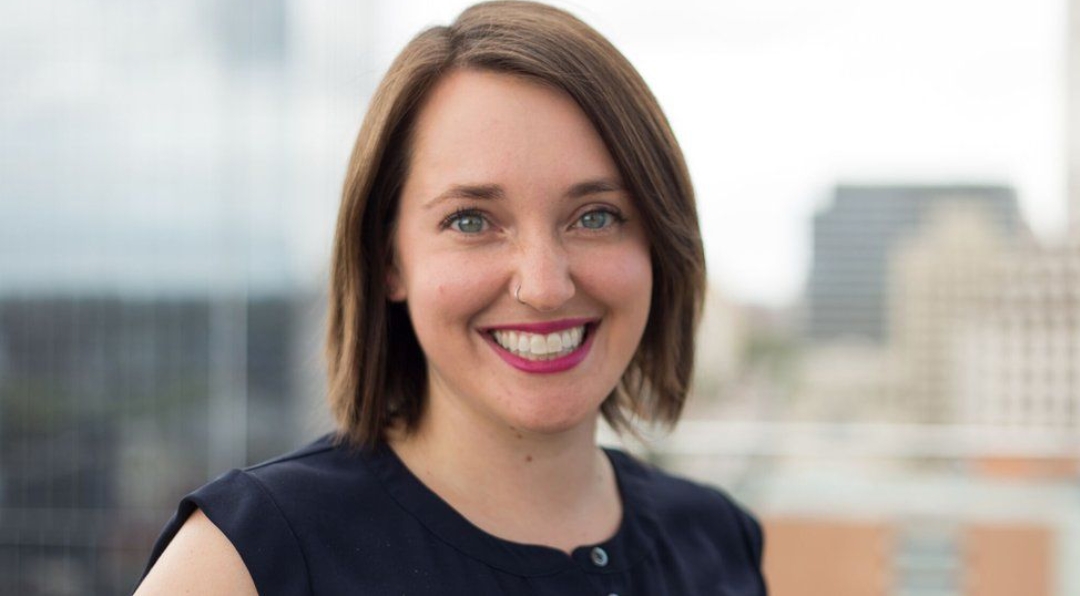 Women who receive the mRNA COVID-19 vaccine during pregnancy pass high levels of antibodies to their babies, a new study finds.

The effectiveness of the Pfizer–BioNTech and Moderna mRNA COVID-19 vaccines, the researchers say, lies in their ability to trigger the production of the right antibodies, blood proteins capable of protecting individuals from infection. Whether this protection could pass from mothers to their infants before birth had remained a question.

The new study of 36 newborns whose mothers received either the Pfizer–BioNTech or Moderna COVID-19 vaccine during pregnancy found that 100 percent of the infants had protective antibodies at birth.

Antibodies can either be produced as part of the natural response to infection or triggered by vaccines. With that in mind, the research team was able to tell apart antibodies in the neonatal blood that were created in response to natural infection from those made in response to the vaccines. The result is relevant because natural antibody responses against the SARS-CoV-2 virus are not sufficiently protective for many people. Recent data from the Centers for Disease Control and Prevention (CDC) suggests that just 23 percent of pregnant women have been vaccinated, despite growing evidence of prenatal vaccine safety.

Led by researchers at NYU Grossman School of Medicine, the study authors observed the highest levels of antibodies in cord blood of mothers who were fully vaccinated during the second half of their pregnancies. This insight provides evidence of transferred immunity to neonates, which correlates to protection against infection for infants during the first months of life.

Studies continue to reinforce the importance of vaccines during pregnancy and their power to protect two lives at once by preventing severe illness in both mothers and babies. If babies could be born with antibodies, it could protect them in the first several months of their lives, when they are most vulnerable.

As the COVID-19 vaccines received authorization from the U.S. Food and Drug Administration, the CDC consistently asserted that they should not be withheld from people who are pregnant and want the vaccine. Dr. Roman and colleagues confirm the strong evidence that the mRNA vaccines are safe during pregnancy in a study published August 16 in the American Journal of Obstetrics & Gynecology—Maternal–Fetal Medicine, titled “COVID-19 Vaccination in Pregnancy: Early Experience from a Single Institution.” The study found no increased risks during pregnancy, birth complications, or identifiable risks to the fetus among those who received the vaccine.

In the current study, though the sample size is small, “it is encouraging that neonatal antibody levels are high if women are vaccinated,” says Jennifer L. Lighter, MD, associate professor in the Department of Pediatrics, hospital epidemiologist at Hassenfeld Children’s Hospital at NYU Langone, and the study’s senior author.

Existing studies analyze antibodies to the spike protein (anti-S IgG) alone, which may be present after natural infection or vaccination, and do not include antibodies to the nucleocapsid protein (anti-N IgG), which is only present following natural infection. Among the 36 samples collected, all had high levels of anti-S IgG. Of those samples, 31 were tested for anti-N IgG and were negative.

High levels of transplacental antibody transfer are not surprising. It is consistent with what we see with other immunizations. Our findings add to a growing list of important reasons why women should be advised to receive the COVID-19 vaccine during pregnancy for the added benefit of their newborn receiving crucial protection.

Additional research is needed to determine how effective the infant antibodies are, how long protection will last, and if vaccination in the second half of pregnancy may confer higher levels of antibody transfer than vaccination earlier in pregnancy. Future studies should also focus on antibody transmission to newborns in a larger population and durability of antibody detection during infancy.