Diabetes in India – impact on health, and the wallet 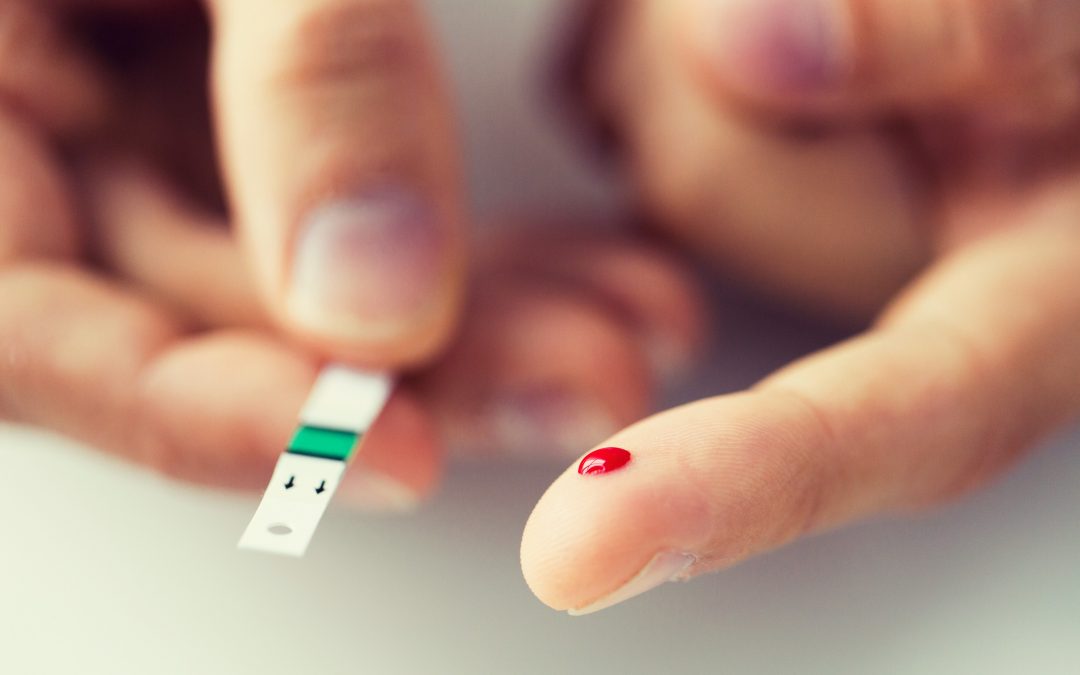 Over 98 million people will have diabetes in India by 2030. The current numbers aren’t encouraging either. There are an estimated 72.96 million cases of diabetes in the adult population of India today. In the near future, the number of cases and the percentage of the population affected may rise dramatically in India and China. This is especially true for type 2 diabetes which causes insulin resistance in the body.

The cost of living with diabetes

The cost of direct healthcare for diabetics is generally higher than that for non-diabetics. However, the actual cost of treatment may not be evident at the outset. The direct costs, such as the costs of medication, consultation charges, and treatment charges can be assessed and planned for, but it is the indirect costs – such as frequent absences from work, an inability to work, premature retirement and even early mortality, which can place a significant burden on the family unit, healthcare providers and ultimately the economy. The intangible costs of living with the disease are even more complex, as they are associated with a reduced quality of life – issues with pain management, stress levels, depression and even anxiety.

The Indian scenario – facing the economic burden of diabetes

In India, the medical costs faced by a person with diabetes, versus those of a person without the disease are between two to fivefold higher. Low-income groups typically spend a higher proportion of their income on diabetes care (34% for people living in urban areas and 27% for those living in rural areas). Even the cost of healthcare expenses (85-95%) are mostly borne by individuals and their families. The average expenditure of a single patient in India would be in the region of INR 4500 annually, which means the cost of diabetes care annually would amount to INR 180 billion.

What do the studies show?

In Bangalore (formerly known as Bengaluru, the Bangalore Urban District and CODI (Cost of Diabetes India) studies showed that later age diagnosis of diabetes and the subsequent disabling complications were attributed to lack of awareness, unemployment and a lack of education. There is also an evident bi-directional link between poverty and poor health. If an individual is at a socio-economic disadvantage, the risk of disabling disease is increased, while the expenditures associated with treatment or management perpetuate their poverty. A study by Ramachandran et al. showed that while median annual income in urban regions (INR 1,00,000) was higher than rural regions (INR 36,000), the median expenditure on health was INR 10,000 in urban regions and INR 6,260 in rural regions. It also showed that the treatment costs increased basis factors such as duration of diabetes, insulin therapy, presence of complications and hospitalization.

The Delhi Diabetes Community (DEDICOM) study by Kumar et al. analyzed the costs associated with ambulatory diabetes care based on income amongst the middle- and high-income group diabetics. The cost of ambulatory care was between 1-3% of annual family income. In the Grover et al. study the total annual cost of care for a test group of 50 people was INR 14,508 with a split of direct costs (68%), indirect costs (28.76%) and providers’ costs (2.8%). In this study total treatment cost was significantly higher among the more educated, those who visited the hospital more and those receiving more medication. The drug costs were also high.