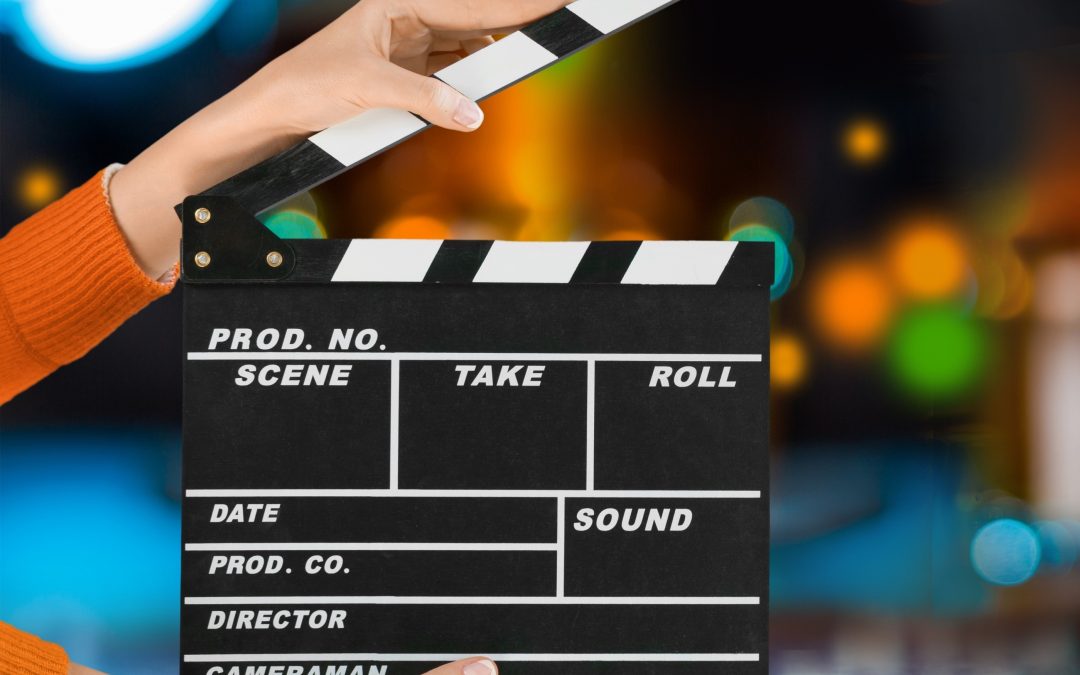 Undoubtedly, the medical profession is by far among the noblest ones in the history of mankind, and for obvious reasons. Overtime, there have been several fictional as well as non-fictional movies based on the medical industry, especially on doctors.

Bollywood has been much spontaneous to portray doctors in myriad roles for the sake of mass audience entertainment. And most of the time, it has been successful with its experiments. Let’s see which other movies and actors who played doctors in Hindi movies.

It is unapologetically among the very first and foremost movies that come to mind as far as films based on doctors are concerned. Directed and headlined by V. Shantaram, Dr. Kotnis Ki Amar Kahani is an amazing blend of professional commitment and nationalism.

Through this movie and the character of Dr. Kotnis, Mr. Shantaram has set an alluringly perfect example for doctors and other professionals in the medical industry. He guides them on how to stay dedicated to their duty, no matter what.

No conversation about doctor-based movies is complete without the mention this iconic 1970 movie. Written and directed by Asit Sen, Khamoshi became hugely popular only because of Nurse Radha, gorgeously played by Waheeda Rehman. Her character did not fail to bring alive the human-side of the profession on-screen.

Khamoshi showed that a nurse could also catch romantic feelings and even she can fall in love with someone. Ms. Waheeda etched the feelings in an inspiringly subtle manner.

Directed by Hrishikesh Mukherjee, Anand would easily be remembered just for Amitabh Bachchan’s outstanding performance as a doctor. Mr. Bachchan beautifully portrayed the unique relationship between a doctor and a patient and how the bond rests on the foundation of faith and dedication.

When not able to find a cure for his friend-cum-patient, Dr. Bhaskar selflessly ventures out to seek an alternate solution. Still there are tons of Dr. Bhaskars out there practicing the same way and it is wholly because of them that patients feel safer in loving and caring hands.

Rajkumar Hirani’s brainchild, MunnaBhai M.B.B.S is a light and humorous yet an effective work of fiction. In a sublimed way, the movie points out why and how doctors should adhere to the Hippocratic oath. It also teaches us that miracles do happen when everything else fails.

MunnaBhai M.B.B.S was fairly able to bring out the emotional connect between doctors and patients, which is why it was such a huge success.

Of all other doctor-based movies, we do have one like Kabir Singh. Despite a troubled relationship, alcohol and drug-abuse, and a staggered family life, Dr. Kabir remained enough mindful whenever he entered into that OT.

In the courtroom, although he was advised not to speak out, he confessed to his unintended crime of messing up at a surgery, due to alcohol overdose. It showed the loyalty and dedication doctors have towards their profession.

No doubt doctors are constantly under tremendous stress. But they should never forget the oath even when there is a system breakdown and everything is falling apart.