Dogs can detect cancer at an early stage | DocMode

Dogs can detect cancer at an early stage 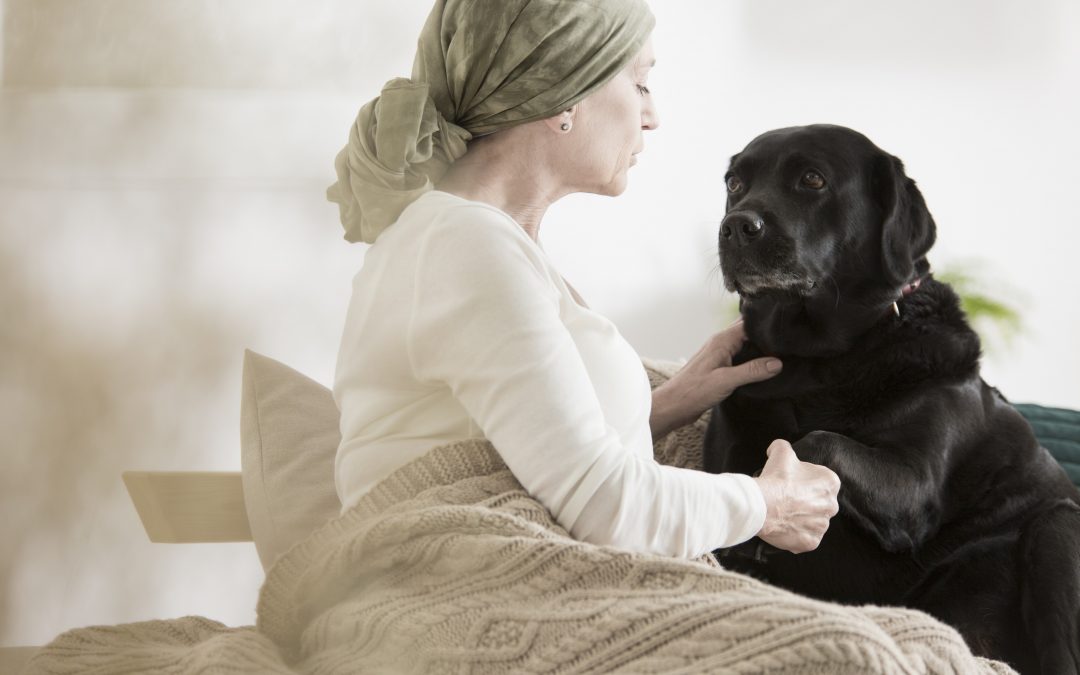 Dogs have a great sense of smell, they are trained for finding out explosives, drugs, and even a missing person. Recently a new study found that a dog can in humans. The brain of a dog is controlled by the smell or olfactory cortex which is 40 times bigger than the human brain. Dogs have 25 times more smell receptors than humans, boosting their smelling ability by 100,000 times. Many reports confirmed that trained dogs can detect cancer in a person just by sniffing the skin. This can detect cancer at an early age.

For example, According to S. News & World Report, a black lab named Marine was able to find colon cancer in 200 humans with an incredible 97 percent accuracy rate. Marine was even more accurate than the routine fecal occult blood tests by approximately 25 percent. He was able to pick up early-stage signs of cancer and advanced malignancies.

As compared to the healthy cells of a human body, the cancerous cells release some kind of metabolic wastes that are easily traced by the dogs through their great sense of smell. But it is not as easy as it seems, various types of dogs have to go under different types of training to be able to communicate the presence of cancer in people. Certain dogs have a superior sense of smell than others which makes it easy for them to detect cancer at an early stage, but that doesn’t mean the other breeds of dogs can’t. It all depends on whether the dog is interested or not to detect specific odors and alert their owners. Commonly trained dogs for cancer detection are:

Many times a dog warns his/her owner of cancer by giving various signs. It acts very differently around their owner once they smell cancer. They sometimes even lick or even bite at lesions on your body since it is their way of trying to get rid of the cancer for you. Others may constantly sniff you, follow you around everywhere, communicate to you while tapping their paw or tilt their head towards you. As soon as a dog smells cancer, he/she starts to pay more attention to the owner and occasionally sits or lies closer and stares at you intently.

Dogs are able to detect cancer in people from stage zero. The different types of cancer detected by dogs are:

Even though it may be a creative idea to have dogs in the clinic, in a white coat maybe, to inspect the samples, it cannot be done. Training dogs for cancer detection is quite a difficult and time-consuming task. Plus, dogs are not machines, after rigorous work they may get tired and distracted which will affect the whole procedure.