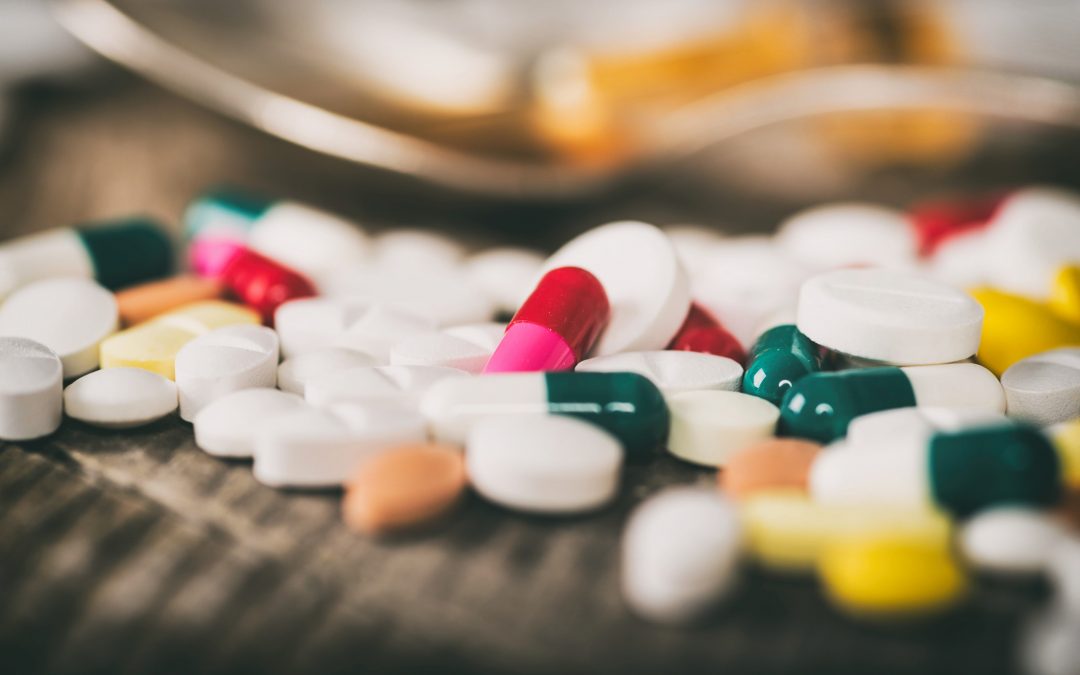 The Indian pharmaceutical industry has seen some major ups and downs in the past few years. As one of the cheapest sources of generic medicines in the world, many places like Africa relay on these medicines to save several thousand patients every year. Currently, by volume, the largest exporter of generic medicines in the world, India supplies medicines to the USA, UK, Canada, Australia, Germany, France, Belgium and the Netherlands earning them billions of dollars every year (USA alone imported $.5.02 billion worth in 2018).

Valued at $19 billion with a growth rate of 11% (expected to grow to 15% this year), the Indian pharmaceutical industry has seen worse days.

Situation Across the Border

Meanwhile, in the world’s second largest drug market, China has recently revised their policies aiming to reduce drug prices, increase competition and improve the quality of generics medicines. Effective from 1st December, the changes in laws, triggered by multiple cases of fake vaccines and drugs in the country, will now allow the import and use of generic medicines which are legal in other countries but previously treated as fake in China. This change gives their people safer, much more affordable alternatives, previously unavailable to them, a problem highlighted by 2018’s drama-comedy blockbuster “Dying to survive”. The movie was based on the real-life events of a small Chinese businessman who, out of desperate times, ventured into smuggling generic drugs from India for leukemia patients. Apart from winning multiple awards, the movie has been known to have influenced the Chinese government to re-evaluate its policies.

Coming back south of the border, there has been some unrest regarding the standards of Indian medicines as well. Although multiple reports suggest numerous drugs failing FDA tests, there are also implications of heavy lobbying done on USA’s part to in order to keep their share in the Chinese drug market. The Indian generic medicines are known to have gone through the same quality checks as those of the originator drugs they are based on with improvements being made to them, all after following rigorous quality standards. Several organizations such as Bill and Melinda Gates Foundation, Clinton Foundation, WHO and Doctors without Borders rely on India to provide generic, life-saving medicines in Africa and other third-world countries. These organizations have also backed India in their fight against the US MNCs lobbying to sell their own, more expensive drugs. The trust shown by so many people is an indicator of the value of Indian drugs in the global market.

An opportunity for India to capitalize

With the trade tension between them and US continuing, Indian companies like Dr.Reddy’s, Aurobindo Pharma, Cipla and Sun Pharmaceuticals are looking at China with optimism. Many of them are already putting in efforts to expand into China through partnerships. With China already taking a stand against the US by introducing their own versions of Google, Facebook, Amazon, etc. in order to push back US competition along with the fact that the advantage in purchasing less-expensive medicines from India means that there are ample opportunities for Indian pharmaceutical companies.