Everything You Need To Know About Irritable Bowel Syndrome 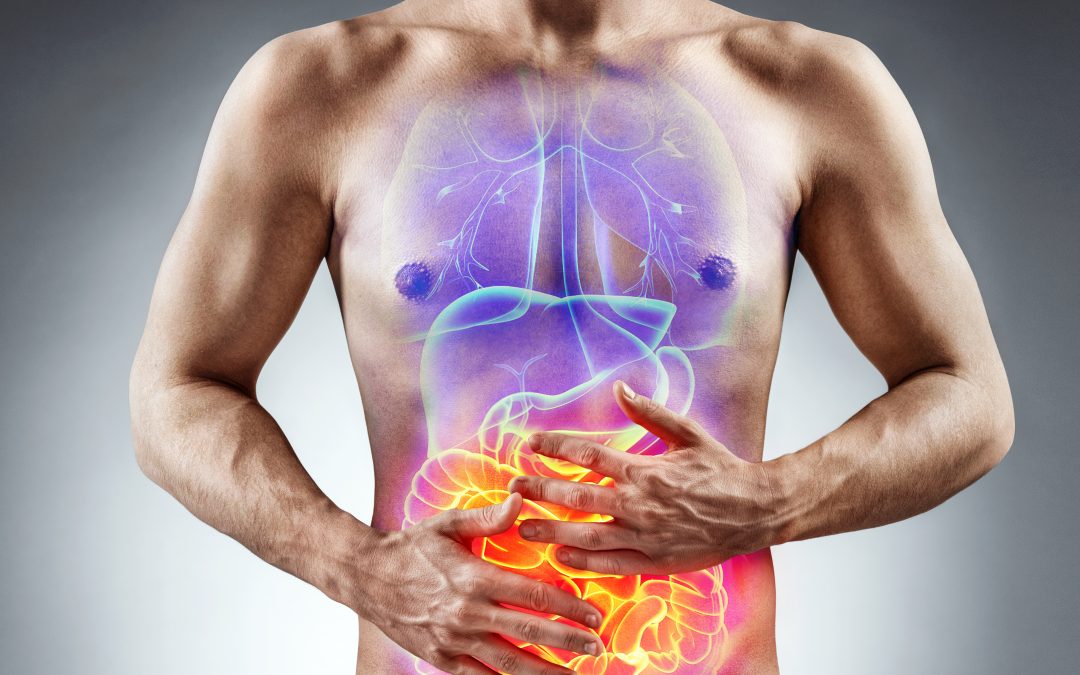 About 9% to 23% of the world’s population suffers from irritable bowel syndrome, a functional disorder that is characterized by changes in the functioning of the digestive system. These changes lead to a cluster of symptoms commonly referred to as IBS. IBS is not a disease and is a problem with movement(motility) rather than tissue damage in the digestive system. In India, the prevalence of IBS stands at 4.2 to 7.8%. Usually, this disorder frequently affects younger adults. In the world, IBS incidence is higher in the female population, but in India, it is seen more among males as compared to females.

While the actual cause for IBS (Irritable Bowel Syndrome) is not known, it could be due to changes in the gastrointestinal tract motility, abnormal nervous system signals, increased pain sensitivity and food intolerances. It is a chronic illness and people suffer for years without knowing the cause. Factors that could play a role in IBS are abnormal gut motility, microscopic inflammation, muscle contractions in the intestine, abnormality in nerves of the digestive system, poor signals between brain and intestine, inflammation in the intestines, severe infection, bacterial overgrowth, changes in the gut bacteria. IBS can be triggered by food allergies or intolerance and can cause worse IBS symptoms in people when they consume certain foods or beverages like wheat, cabbage, beans, citrus fruits, dairy, and carbonated beverages.

Stress is also said to contribute to IBS and it aggravates the symptoms. Hormonal changes may also be a factor, as women are twice as likely to have the disorder. The signs and symptoms of IBS may worsen during the days of their menstrual cycles. IBS is seen more in people under age 50 and those with a family history are more likely to get the disease. Women are more susceptible to the disorder as well as those with mental health issues like anxiety, depression. Psychosocial factors may also contribute to IBS, like a history of emotional, sexual or physical abuse are also more likely to have IBS. IBS leads to poor quality of life and mood disorders and must be diagnosed and treated to ease the symptoms.

IBS is usually diagnosed by ruling out other gastrointestinal disorders with similar signs and symptoms. A complete medical history is taken meticulously and a general physical examination is carried out, to check the frequency of symptoms. Symptoms must occur at least thrice a month and with the onset at least six months previously. Tests that can help exclude similar disorders are ordered by the physician. Take for example CT scans, stool tests, blood tests and X-rays. Two blood tests (for anti-CdtB and anti-vinculin antibodies) can help diagnose both IBS-D and mixed IBS-M (characterized by both diarrhea and constipation.) but not IBS-C. Based on the symptoms, the doctor may also refer the patient to a gastroenterologist who may perform either colonoscopy or upper endoscopy or a combination of the two.

Those with IBS must figure out what foods trigger symptoms by keeping a food diary and consume water, low-fat foods, dietary fibre supplements, high carb foods, probiotics, etc. They must avoid dairy, legumes, vegetables that increase gas, junk and high-fat foods, sugary food, artificial sweeteners and nuts. So, at first, doctors suggest dietary modifications and lifestyle changes to treat IBS. If the two don’t work, they then move on to medical treatment and prescribe medicines for diarrhea or constipation. They may also use antidepressants in low doses to help relieve IBS symptoms, antibiotics to check bacterial overgrowth or anti-anxiety medications and antispasmodics to relieve stress.