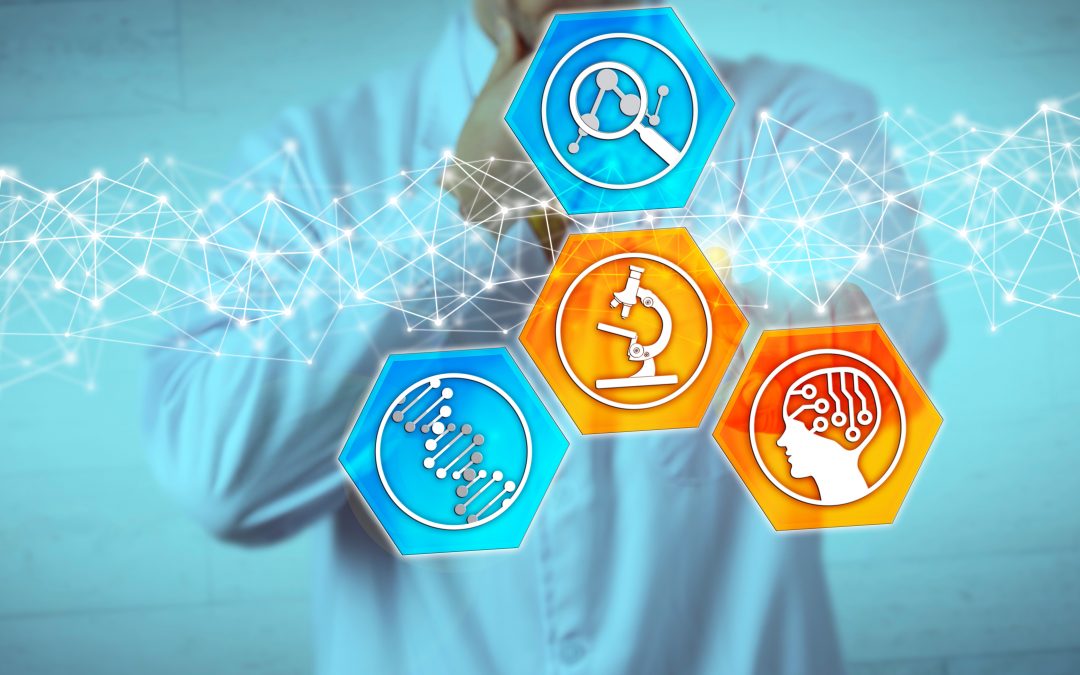 The legendary evolution of us humans has brought mankind to such a gripping point, that even the most potent technologies can change the course of the future. One such technological advancement is in the form of “genetic science”.

Genetic medicine integrates and applies genomic technologies that allow the biomedical community of researchers and clinicians to collect data from a large study population in order to understand diseases and genetics bases of drug responses.

During the past decade, there have been quite a few fast-paced advances in the field of genetic science. And it is on the scientists and researchers to initiate creating a platform as far as genetic research is concerned.

The human adaptive immune system, the part which is responsible for responding to pathogens and keeping off bacterial invasions, is termed as nature’s best diagnostic and therapeutic for a number of diseases. Before the developments of sequencing and bioinformatics, decoding the genetics of a patient’s immune system response was not really possible.

Besides, genetic medicine the system as genetic engineering has been making vital contributions to society since the late 20th century. Genetically engineered products even introduced an ecosystem of robust and pest-resistant crops, which not only accelerated productivity but also proved to be helpful for people with chronic disorders such as diabetes.

Genetic medicine can help in the following ways:

The emergence of Pharmacogenomics

Another latest development is in the form of pharmacogenomics, the study of how genes affect a person’s response to drugs. Another relatively new field, pharmacogenomics combines pharmacology (the science of drugs) and genomics (the study of genes and their functions) so as to develop safe medications and effective doses that will be altered to a person’s genetic makeup.

Pharmacogenomics promises to identify specific subgroups of patients who are more or less likely to receive any benefit from a given agent and random prescribing of medication to patients with a certain disorder.

The future of Genetic Medicine

Genetic medicine is all set to cross the current boundaries of medical genetics and will be applicable to the healthcare domain. We will have to await future determination to witness whether the given disbalance in the healthcare system affects the emergence of genetic medicine.

As far as clinical medical geneticists are concerned, the easiest thing for them is to continue what they have been doing for the past 3 decades. They could maintain the status quo and continue to function as experts on Mendelian disorders, chromosomal disorders, dysmorphology, and inherited metabolic diseases.

Besides, they could also consider the genetic aspects of fatal diseases such as breast and ovarian cancer, which are caused by high-penetrance susceptibility genes, with the degree of emphasis on some others being a matter of personal choices.