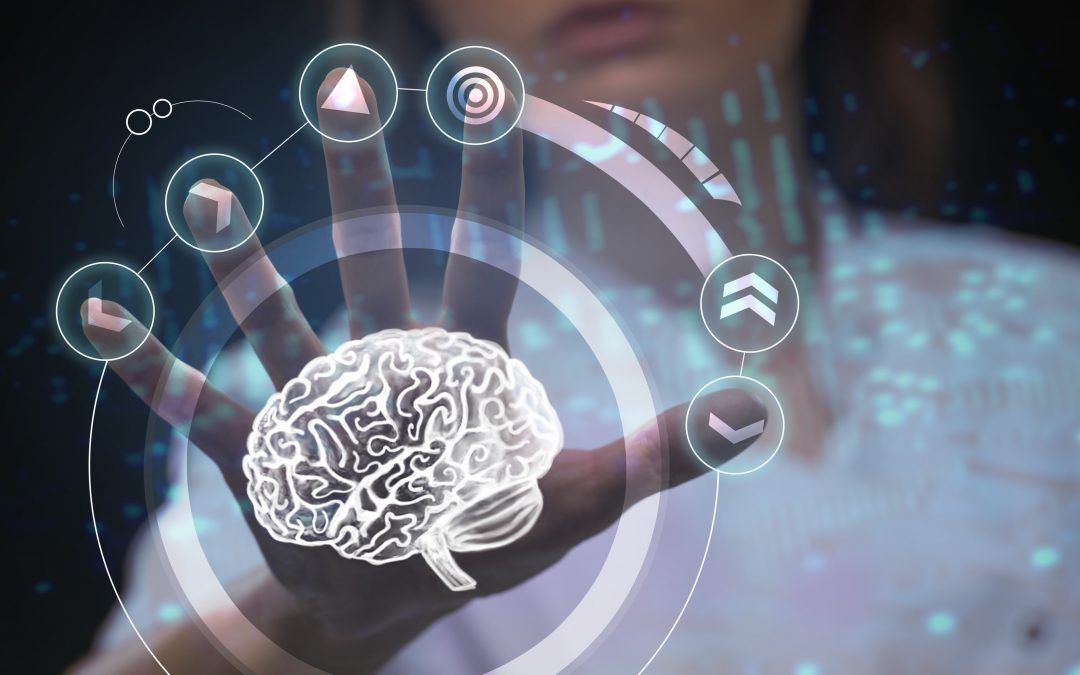 “Super-fast” telecommunications technology, as it has been coined lately, the 5G wireless service is steadily being introduced worldwide. However, with that, there have also been concerning talks across social media channels and via Charge.org petitions about the harmful effects of 5G which state that the latest technology could prove to be more than hazardous to human health.

5G is a wireless technology that makes it easier to download huge files like movies, games, and more. The technology is a lot faster and hence usually increases the speed of over-the-network activities.

Successor to 4G, 5G operates at much higher frequencies than the former wireless technology. It uses shorter radio waves, also known as millimeter waves, which do not penetrate through buildings, trees, etc.

Therefore, 5G will require a large amount of well-developed and better-established infrastructure, unlike that of 4G. That means, to get 5G, there is a need for installing more antennas, and that too close to each other.

Experts say that radiation (emission of energy from any source) can deteriorate human health. That means, even the heat radiating from the human body can be counted as radiation. Since 5G technology uses higher frequency radio waves, there are concerns about higher amounts of radiation that can be harmful to human health.

Ionizing radiation like the ultraviolet rays, X-rays, and gamma rays are more harmful. The energy released from ionizing radiation can break atoms, and it is known to break down the chemical bonds in DNA, which often results in cell damage and cancer.

Meanwhile, some experts also say that since 5G is an emerging technology, nothing much has been defined about it yet. It is possible that the effects of 5G differ in away from what was established sometime before.

The Institute of Electrical and Electronics Engineers Standards Association states that there is no scientific evidence validated yet, that prolonged exposure to radio waves at frequencies between 0 and 300GHz is linked to have adverse effects on health. And, 5G is not at all expected to cross that limit.

Similarly, researchers at the New York University and Temple University School of Medicine claimed to have found that shorter wavelengths related to 5G do not seem to penetrate human skin. Also, 5G radiation is believed to be non-ionizing in nature. This indicates that concerns about the harmful effects of 5G seem to be unfounded.

Additionally, all the in-depth research has been conducted on the predecessors of 5G wireless technology, with no concrete studies being made on the harmful effects of 5G. A handful of scientists have expressed their concern and called for 5G analysis before the technology makes its way everywhere. Meanwhile, many regions in the USA are struggling for 5G deployment as far as public health and aesthetics of new antennas are concerned.

Looking at the growing debate for and against 5G, many expert agencies and studies suggest that there is nothing whether or not the 5G millimeter wave is a considerable health risk. On the contrary, most experts say they are improving their researching skills to find out more about the harmful effects of 5G on human health and appropriate studies are being carried out.

At this juncture, we will need to wait and watch for the final verdict whether 5G wireless technology is for better or worse.